Maruti Suzuki India Limited (MSIL) is certainly making a strong comeback over the last few months and it’s evident with its monthly sales tally. The largest carmaker in the country posted a total of 1,53,223 units in the month of November 2020 as against 1,50,630 units during the same period last year with Year-on-Year volume increase of 1.7 per cent.

The overall tally includes 1,38,956 units in domestic sales and about 5,263 units were supplied to OEMs (Toyota Urban Cruiser and Glanza). The Indo-Japanese manufacturer recorded just over 9,000 units in exports as well in November 2020. The major part of the sales definitely came from its affordable range of hatchbacks such as Alto, Swift and Wagon R.

The combined sales of Alto and S-Presso stood at 22,339 units last month as against 26,306 units during the corresponding period in 2019 with 15.1 per cent de-growth. The compact class featuring Wagon R, Swift, Celerio, Ignis, Baleno, Dzire and Tour S was responsible for garnering a total of 76,630 units in November 2020 as against 78,013 units with just 1.8 per cent sales decline. 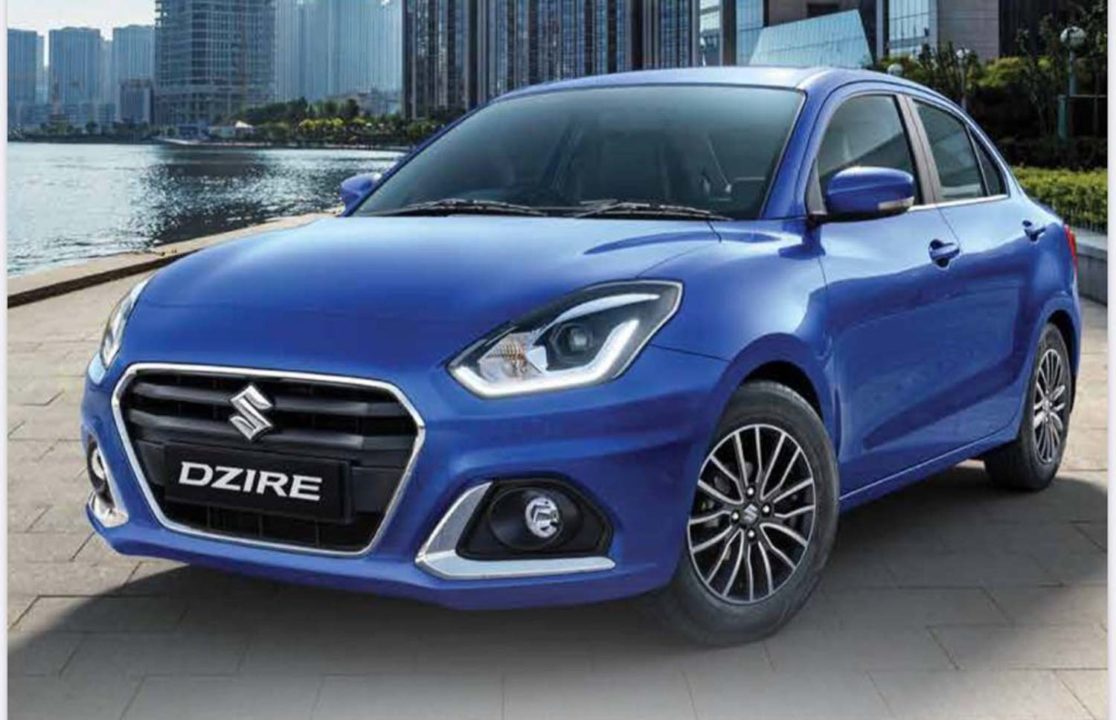 After a long time, the Ciaz mid-size sedan posted positive sales growth last month as 1,870 units were sold against 1,448 units with 29.1 per cent volume increase. The passenger UV portfolio comprising of Ertiga, Vitara Brezza, XL6, S-Cross had registered 23,753 units as against 23,204 units in November 2019 with 2.4 per cent sales growth.

The Eeco recorded a cumulative domestic total of 11,183 units as against 10,162 units twelve months ago with 10 per cent increase in volume on YoY basis. About 3,181 units of the Super Carry LCV were dispatched to dealerships across the country last month, as the combined domestic and CV sales stood at 1,38,956 units with 1.7 per cent decline.

In the April to November 2020 period of FY2020-21, Maruti Suzuki’s total sales stood at 8,05,400 units as against 10,44,976 units during the same period last fiscal with 22.9 per cent de-growth. The company will launch the new generation Celerio in the coming months as it has a number of new vehicles up its sleeve into the near future to sustain its momentum at the top.