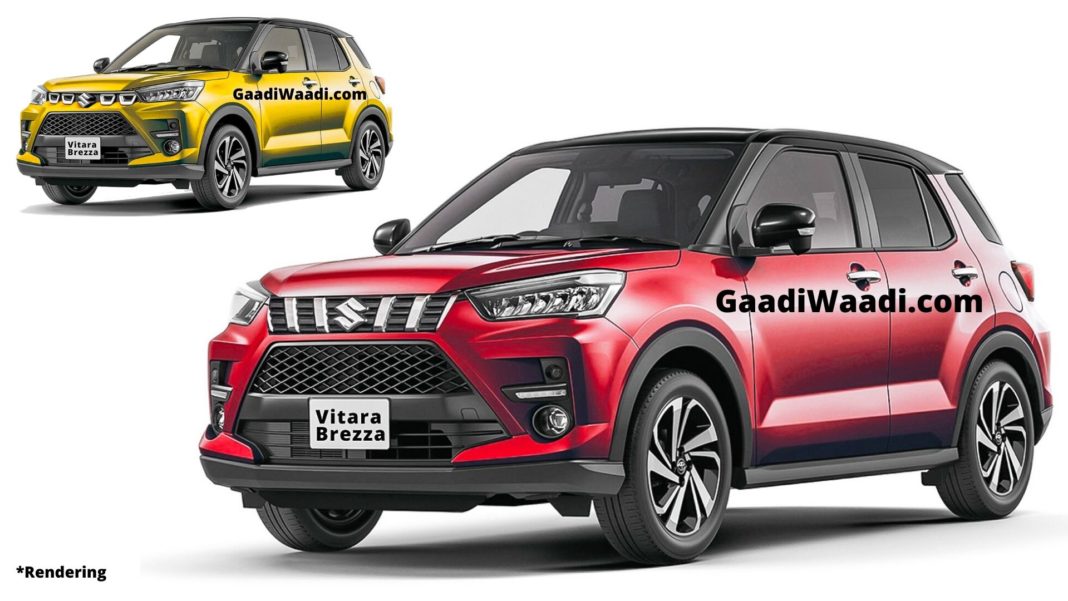 Recent internet reports suggested that Maruti Suzuki has imported CKD kits of the Jimny into India and the shipments are awaiting clearance from customs as the largest carmaker in the country is said to manufacturer 4,000 to 5,000 units of the Jimny bound for the global marketplaces. As per Emkay Global Financial Services’ report, Maruti Suzuki is working on launching a range of new vehicles over the course of the next 24 months.

The three-row hatchback based on the Wagon R dubbed the XL5, Jimny and a mid-size SUV spanning more than four metres in length are in the pipeline. An electric hatchback and an entry-level 800 cc hatch that could act as a replacement to the Alto are also rumoured. Another model listed was the petrol version of the S-Cross, which will be launched soon in India.

Moreover, a new 1.5-litre BSVI compliant diesel engine that could power the Ciaz, S-Cross, Ertiga, XL6 and Vitara Brezza is also said to be in the development. Speculations aside and getting back to the reality, Maruti Suzuki does not have any intention to introduce a BSVI diesel engine in the immediate future but its decision will depend on how the market evolves as it is closely monitoring it. 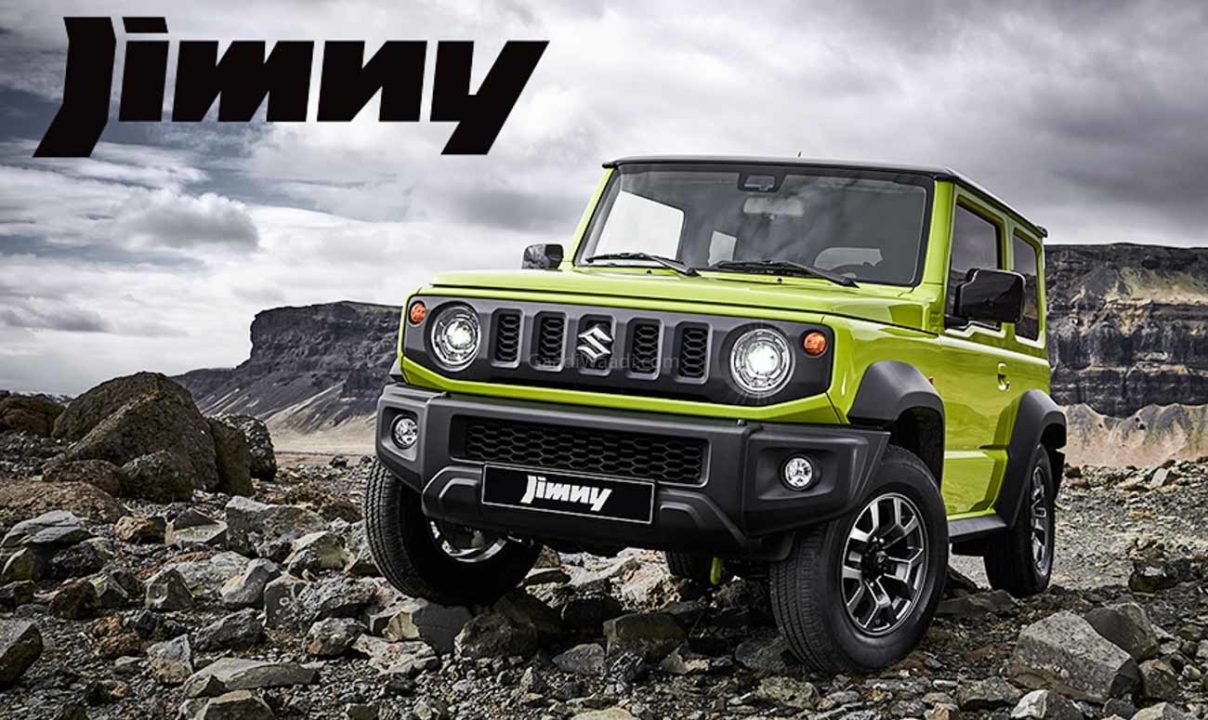 The company has plans to expand the footprint of the Nexa premium dealerships and thus brand new vehicles are definitely on the cards. As early as the beginning of next year, Maruti Suzuki is widely believed to launch the India-spec five-door version of the Jimny with a four-wheel-drive configuration paired with a 1.5-litre petrol engine.

Both five-speed manual and four-speed automatic transmissions could be in the offering. In 2022, the brand could debut the long awaited mid-size SUV based on the Toyota Raize’s platform to compete against Hyundai Creta, Tata Harrier, Kia Seltos, Nissan Kicks and the likes. The first all-electric model from Maruti Suzuki based on the Wagon R may as well see the light next year at Nexa outlets.

In 2023, Maruti Suzuki is expected to launch a C-segment MPV co-developed with Toyota and it could slot between the Ertiga seven-seater MPV and the Toyota Innova Crysta.