Maruti Suzuki sold 17,007 units from Nexa dealerships in August 2019 and endured YoY decline of 41 per cent

Maruti Suzuki India Limited (MSIL) sold a total of 92,173 units in August 2019 as against 1,45,624 units during the same month last year with 36 per cent YoY sales decline. With total market share of 47.6 per cent, the largest carmaker in the country lost it 3.9 per cent compared to August 2018. The majority of the volumes come from Arena showrooms that pertain to entry-level mass market focussed products.

However, the significance of the Nexa retail chain offering more premium experience to the customers should not be overlooked. Maruti Suzuki sells Baleno, XL6, Ciaz, Ignis and S-Cross from the Nexa outlets and they combined to register a total of just over 17,000 last month. In comparison to August 2018, the sales at Nexa took a massive slump.

During the same period twelve months ago, Maruti Suzuki sold 28,672 units from Nexa resulting in YoY decline of 41 per cent this past month. The Baleno continued to be the best-seller at Nexa as 11,067 units were retailed against 17,713 units with 38 per cent YoY sales decrease. 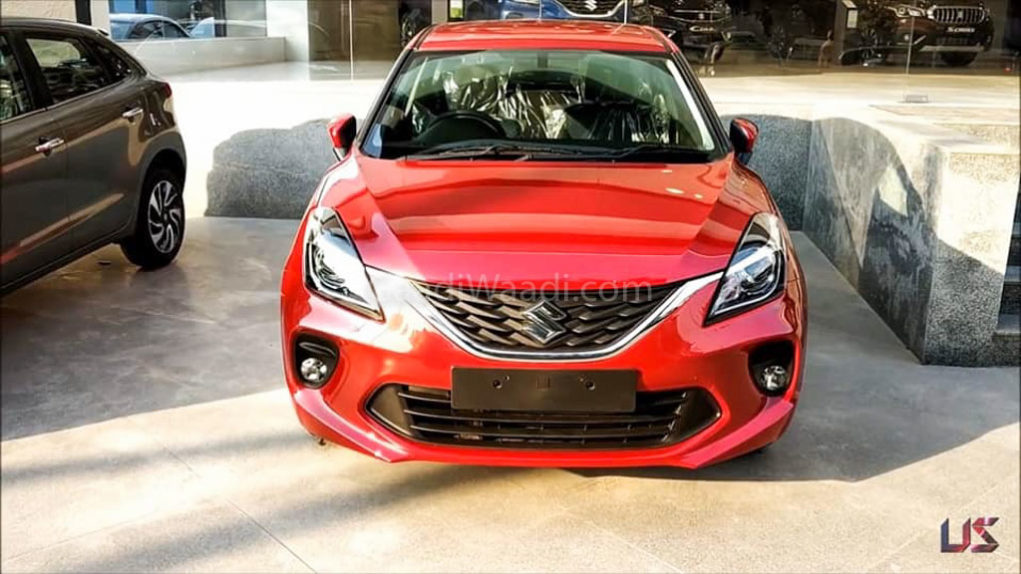 The Ciaz is going through difficult times in recent months as 1,596 units were sold against 7,002 units with 77 per cent sales drop. The Ignis, on the other hand, posted 1,322 units with 57 per cent YoY sales decline as 3,043 units were recorded during the corresponding month in 2018.

The S-Cross kicked off the Nexa’s journey back in 2015 and the crossover registered 666 units in August 2019 as against 914 units during the same month last year with 27 per cent. The recently launched Maruti Suzuki XL6 garnered decent sales in its first month as 2,356 units were sold.

The six-seater based on the regular Ertiga is expected to be followed by a more premium version of the 2019 Wagon R and we showed you its spy pictures recently. It could be christened the XL5 and will more likely enter Nexa showrooms towards the end of next month with notable exterior changes compared to the standard tall hatch.