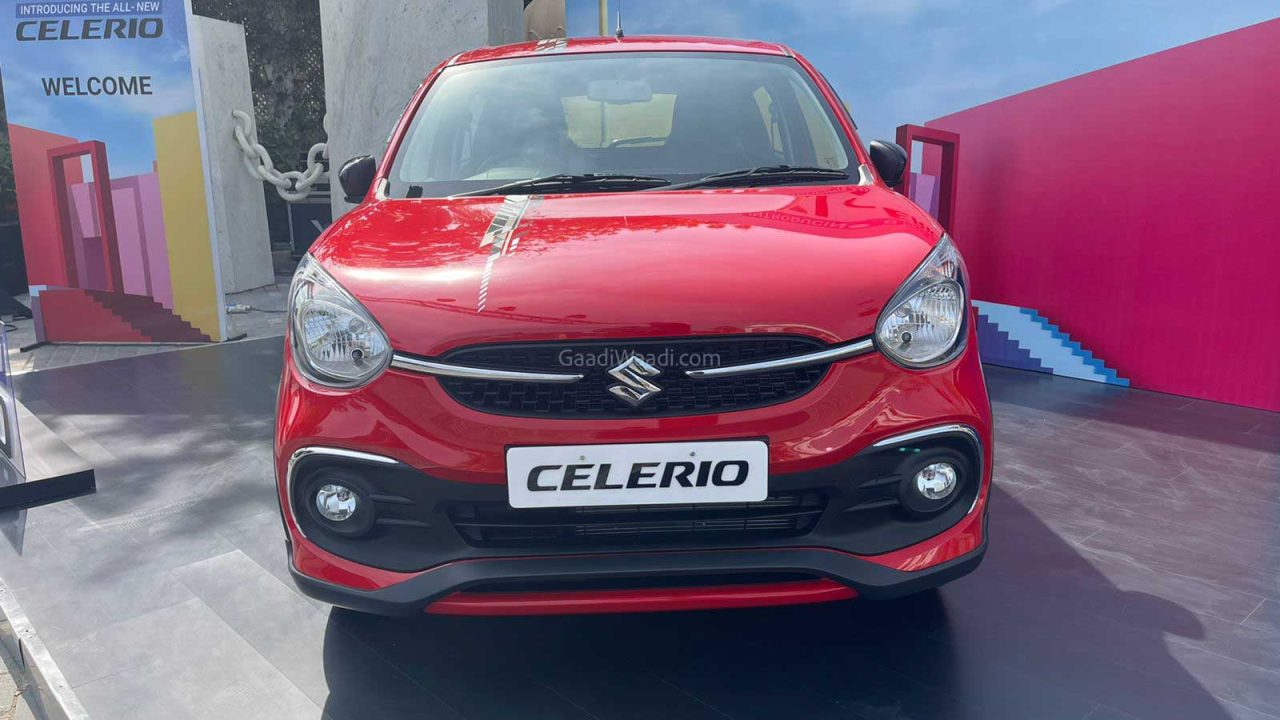 The S-Presso came in at tenth ahead of XL6, Ignis, S-Cross and Ciaz in December 2021. The Indo-Japanese brand is expected to launch the CNG version of the Celerio this month while the Baleno facelift will follow up in February 2022 with the launches of updated XL6 and Ertiga, new-gen Brezza and all-new Alto are in the pipeline.