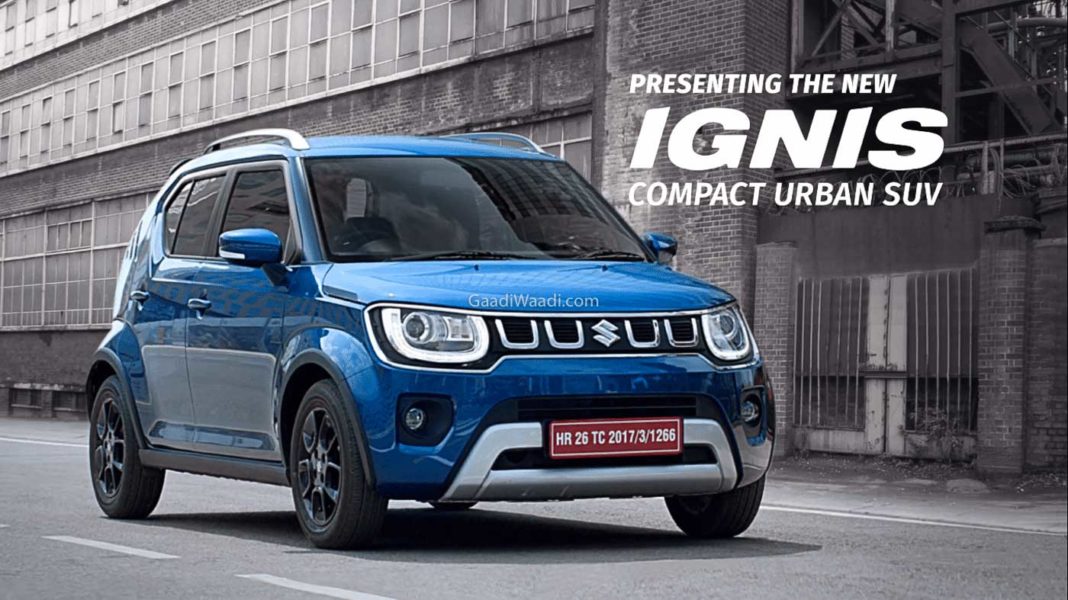 Maruti Suzuki sold around 3,000 units of the Ignis facelift in the first month of its launch and recorded a 123% growth in terms of year-on-year sales of the car

Maruti Suzuki revealed a mid-life facelifted version of the Ignis at this year’s Auto Expo, and launched it subsequently. While the car has been a below-average performer throughout its existence, the facelift has drastically improved sales numbers, and Maruti Suzuki managed to sell 2,912 units of the compact crossover/hatchback in the country in February.

As compared to last month’s sales, the Ignis has registered a massive 123% positive growth in terms of year-on-year sales, since the manufacturer could only retail 1,303 units of the car in February last year. While the Ignis was nowhere near the highest-selling cars in Maruti Suzuki’s lineup, the increase in sales shows the positive response that the facelifted car has received.

As compared to the outgoing pre-facelift model, the new Ignis features a redesigned front end. It sports a new grille up front, along with a faux skid plate on both the bumpers. The fog lamp housing has been restyled as well. The side profile of the car, and the rear end remain largely similar. Also, the car gets two new colour options, namely Lucent Orange and Turquoise Blue. 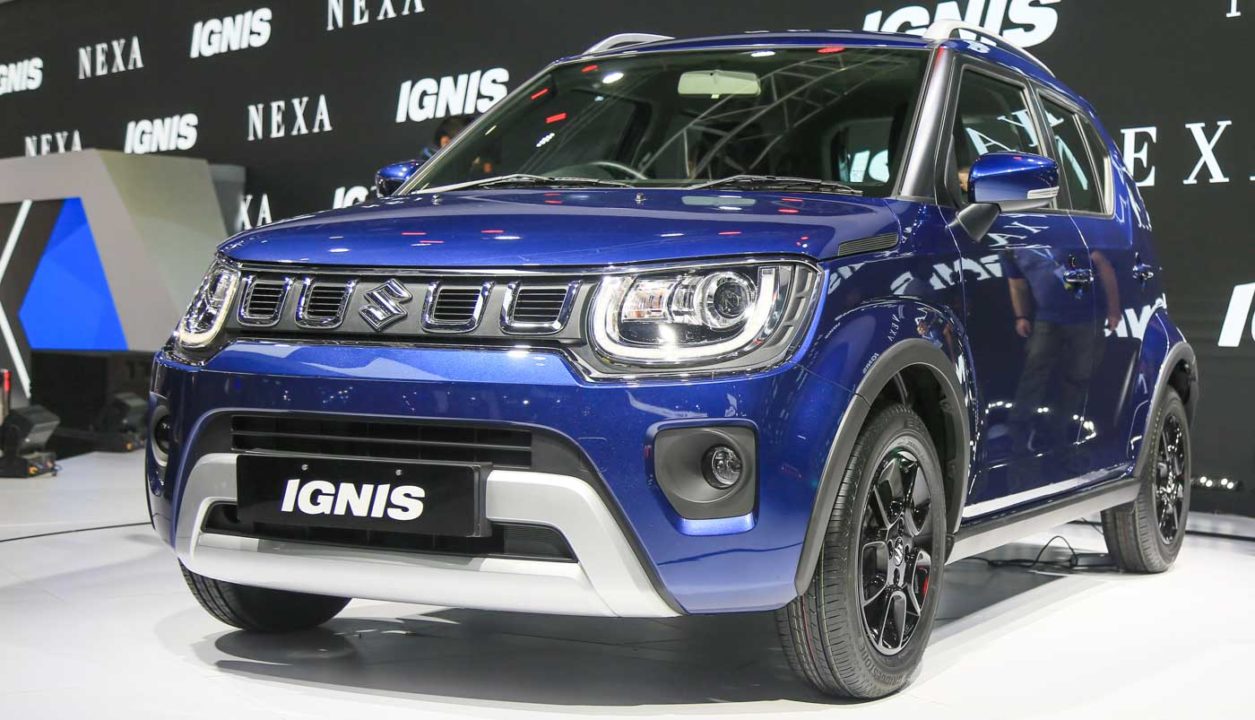 On the inside, the Ignis gets a new 7-inch touchscreen infotainment system with Maruti’s Smartplay 2.0 integration, which also comes with Apple CarPlay and Android Auto connectivity. Other features include automatic climate control, LED headlamps with DRLs, a multi-info display with TFT screen, push-button start/stop etc, steering mounted audio and Bluetooth controls etc. Under the hood, the 2020 Ignis comes equipped with a BS6-compliant 1.2-litre K12B four-cylinder petrol engine, that puts out 83 PS of maximum power along with 113 Nm of peak torque. The engine can be had with either a 5-speed manual transmission, or a 5-speed automatic gearbox.

Maruti Suzuki retails the Ignis in India at a base price of Rs 4.89 lakh, which goes up to Rs 7.19 lakh (both prices, ex-showroom). The car competes against the Mahindra KUV100, while it will soon get a new rival in the form of the production-ready version of the Tata HBX concept.