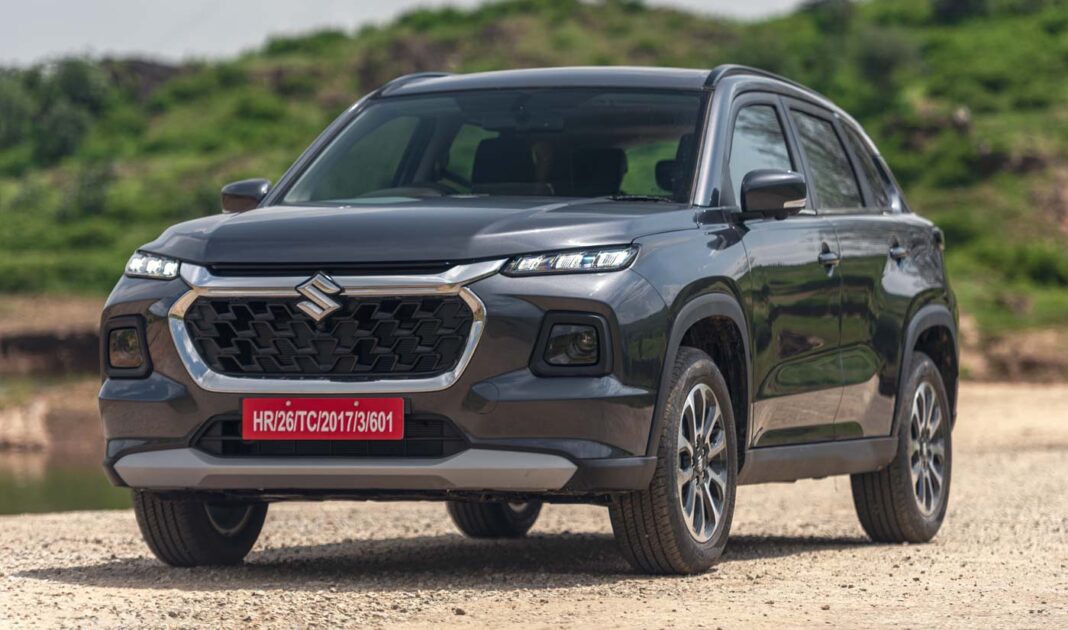 Maruti Grand Vitara is retailed in Sigma, Delta, Zeta, Alpha, Zeta Plus and Alpha Plus variants; has a waiting period of up to eight months

Maruti Suzuki India Limited (MSIL) introduced the Grand Vitara midsize SUV in the domestic market in September 2022 while the CNG variant made its debut earlier this month. The five-seater is one of the highly sought after models in its segment as it has been well received by buyers. It is retailed in Sigma, Delta, Zeta, Alpha, Zeta Plus and Alpha Plus variants.

The Grand Vitara is priced between Rs. 10.45 lakh for the base variant and it goes all the way up to Rs. 19.65 lakh for the range-topping model (ex-showroom). The current flagship SUV from the largest car producer in the country has averaged more than 6,200 unit sales so far and it has several commonalities with the Toyota Urban Cruiser Hyryder.

Both midsize SUVs are rolled out of Toyota’s manufacturing unit in Bidadi, Karnataka. The entry-level Sigma variant of the Maruti Suzuki Grand Vitara has the highest waiting period of up to eight months while the mid-level Delta grade also has a similar waiting. Customers wanting to own the Zeta and Alpha trims will have to wait for five months each. 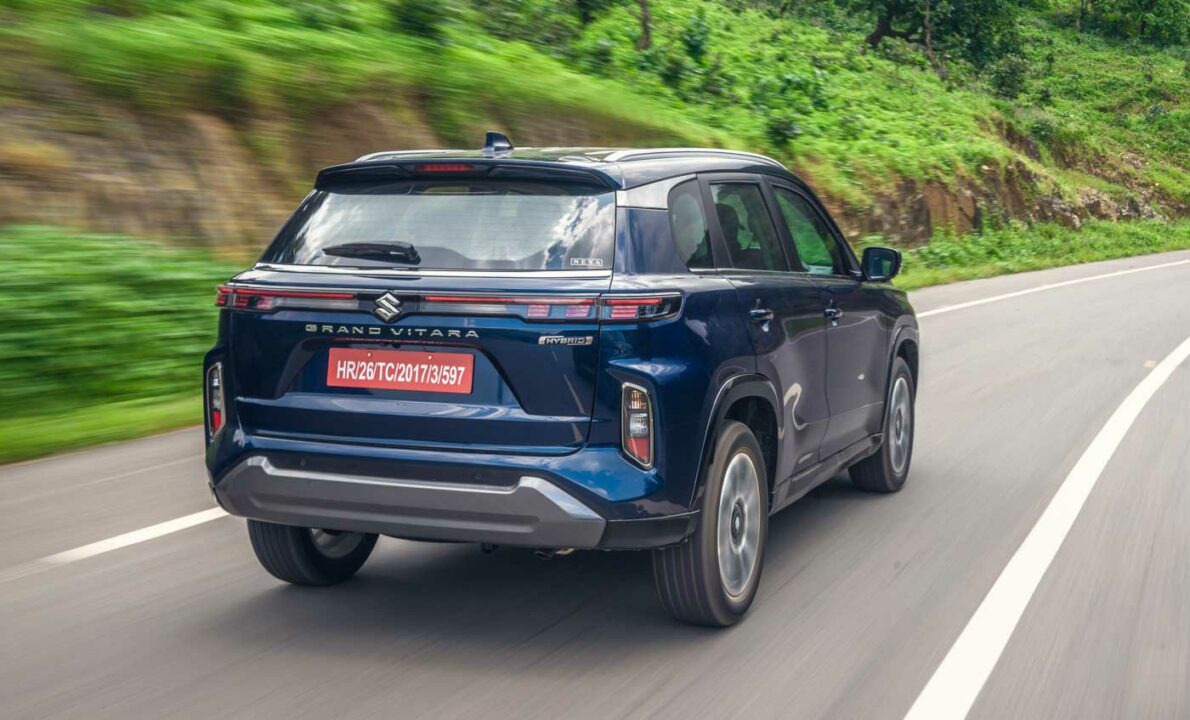 However, the Zeta Plus and Alpha Plus trims offered with a strong hybrid powertrain command a waiting period of only three months. The Grand Vitara derives power from a 1.5-litre four-cylinder K15C mild hybrid petrol engine. It is good enough to generate a maximum power output of 103 PS and 136 Nm of peak torque. The CNG variant is available only with this engine option.

The petrol-only version can be had with a five-speed manual transmission or a six-speed torque converter automatic unit with paddle shifting function. The 1.5-litre three-cylinder Atkinson Cycle TNGA petrol engine sourced from Toyota works in tandem with an electric motor and a large battery pack to form a strong hybrid system.

It has a claimed fuel efficiency of close to 28 kmpl. The powertrain is linked only with an e-CVT. The equipment list comprises a floating nine-inch touchscreen infotainment system with SmartPlay Pro+ connectivity, six airbags, a 360-degree camera system, a HUD and so on.