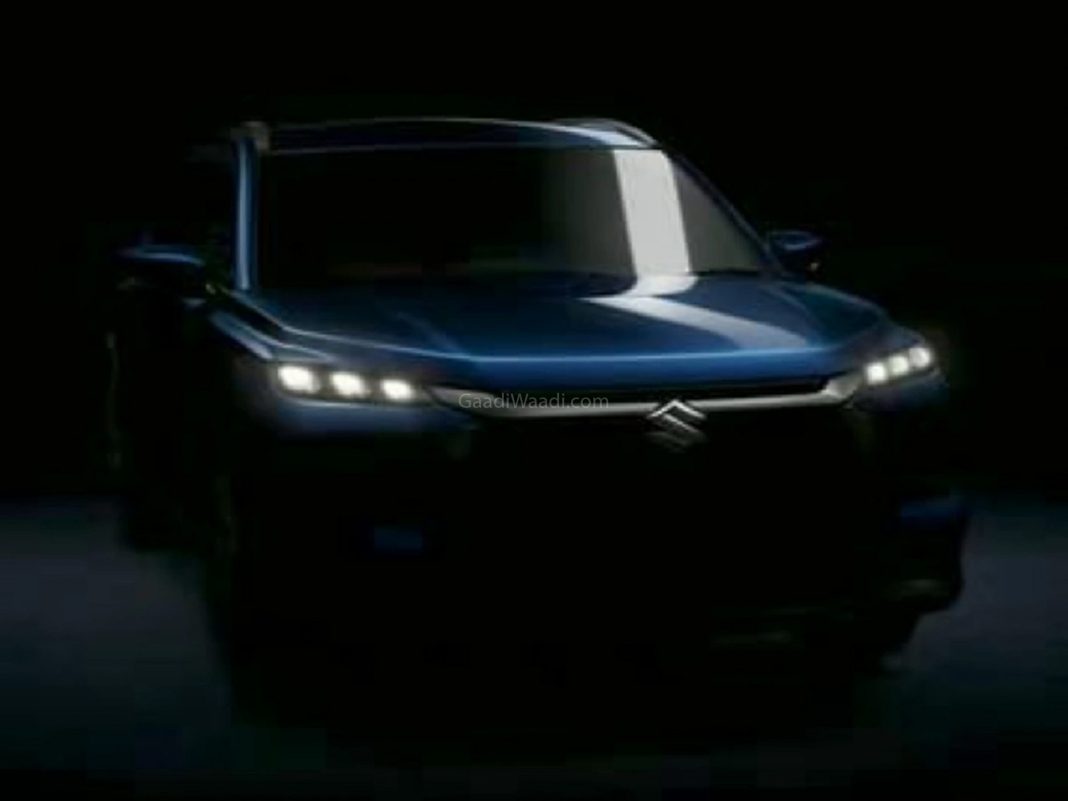 Maruti Suzuki India Limited (MSIL) is gearing up to unveil an all-new midsize SUV today in India. Dubbed the Grand Vitara, it will act as a new flagship model within the brand’s domestic portfolio and it will sit above the new Brezza. The five-seater replaces the S-Cross, which has been in the business for nearly seven years.

In addition, it will become the most advanced and feature-rich Maruti Suzuki vehicle ever upon arrival. Over the last few weeks, the largest carmaker in the country has been teasing the design, interior and features of the Grand Vitara. It will go up against Hyundai Creta, Kia Seltos, MG Astor, VW Taigun, Skoda Kushaq, Nissan Kicks and so on.

The midsize SUV segment is highly competitive over the years and the Grand Vitara will have a number of tricks up its sleeve. It will have several commonalities with the Toyota Urban Cruiser Hyryder, which debuted only a few weeks ago. They share the underpinnings, powertrains, equipment list and a lot more. 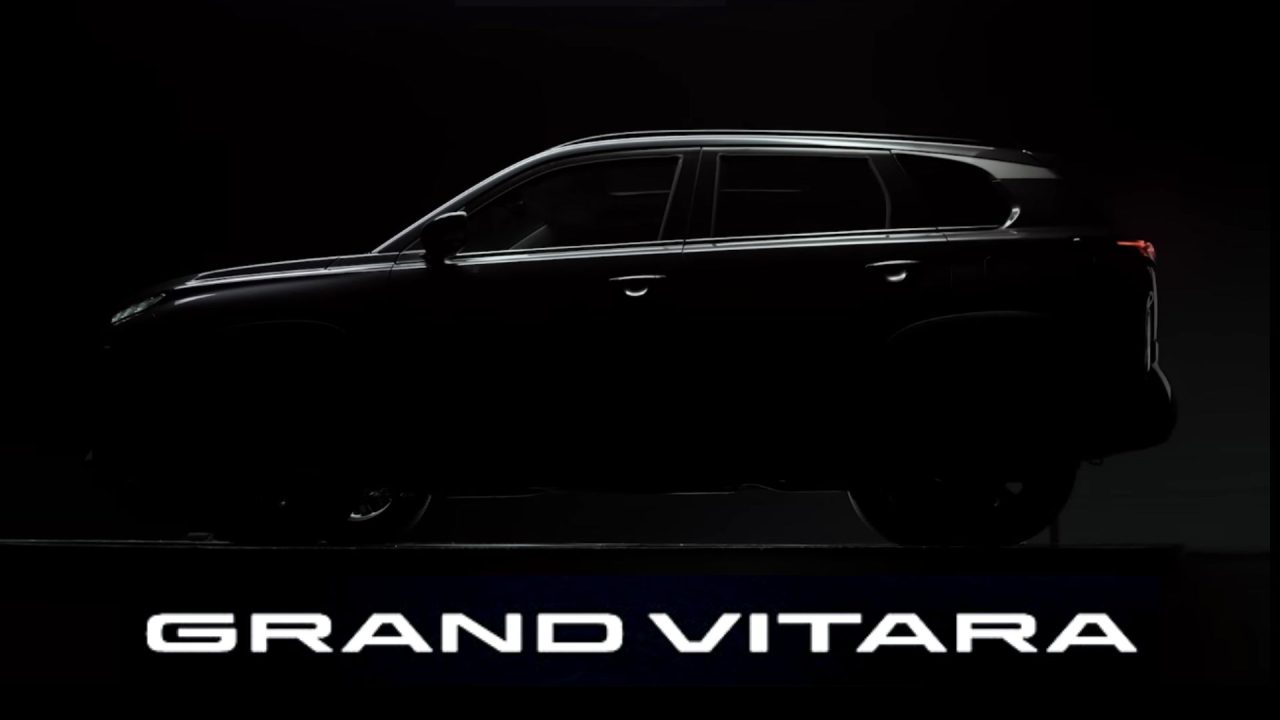 The Grand Vitara is expected to be priced slightly lower than its Toyota counterpart and will be launched in August 2022 following the market entry of the Hyryder. The starting price could be around Rs. 9.35 lakh and it may go all the way up to Rs. 19.5 lakh (ex-showroom). The competitive entry-level price will likely be down to the powertrain employed.

The five-seater could have an overall length of around 4.3 metres and it will be powered by a strong hybrid and a mild hybrid engine. The latter is in-house developed by Maruti Suzuki and is also used in the new Brezza, facelifted Ertiga and XL6. It will be good enough to generate a maximum power output of around 103 PS and 135 Nm of peak torque.

The strong hybrid unit is sourced from Toyota as the 1.5-litre Atkinson Cycle TNGA unit will produce around 115 PS and it will be paired with a CVT automatic transmission. A 4WD system will also be available. The features list will comprise a nine-inch touchscreen, wireless charger, sunroof, digital cluster, 360-degree camera, etc.