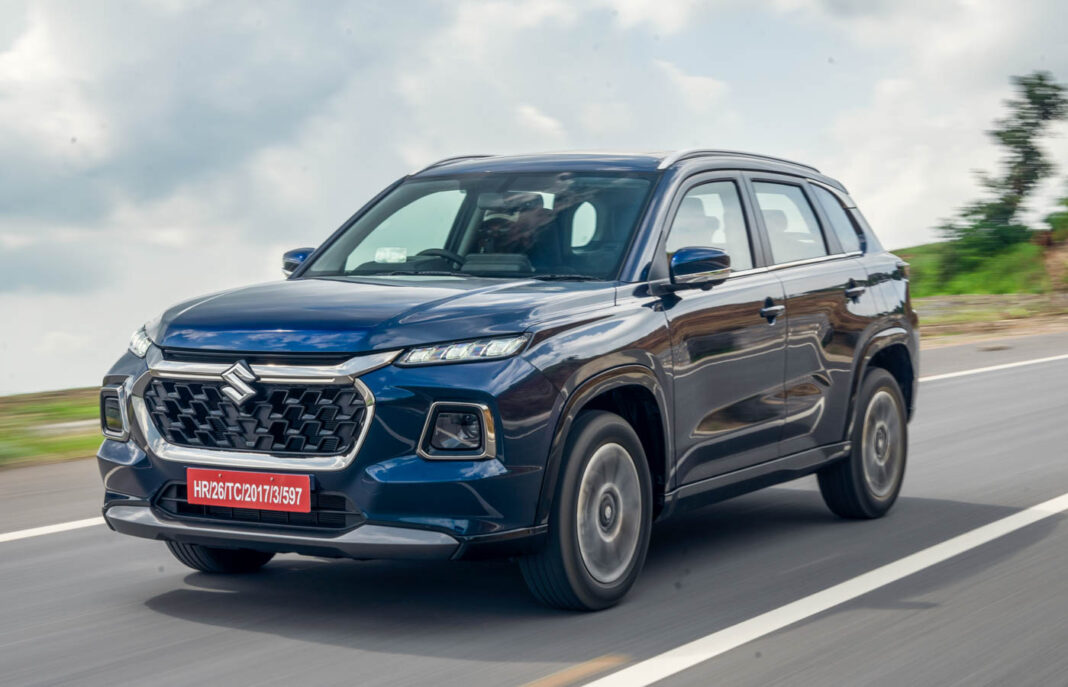 Maruti Grand Vitara CNG has been made available in Delta and Zeta manual variants and it has a claimed fuel efficiency of 26.6 km/kg

Following a calendar year of regular launches throughout, Maruti Suzuki India Limited (MSIL) has started 2023 with a bang by introducing the CNG variant of the Grand Vitara. A few months ago, the midsize SUV made its market debut and it has been well received by customers due to the presence of a fuel-efficient strong hybrid petrol engine.

The Grand Vitara is also available with a 1.5-litre mild-hybrid K15C four-cylinder petrol engine. To give more options for buyers and to adhere to the ones wanting to own a fuel-economical and budget-friendly version, the Grand Vitara CNG has stepped into the market and it has been made available in two variants namely Delta and Zeta.

The Toyota Urban Cruiser Hyryder, which has several commonalities with the Grand Vitara including the features set, powertrains and platform, will also be launched soon in India. In 2022, the Indo-Japanese manufacturer expanded its S-CNG range with the inclusion of new models and now the Grand Vitara CNG becomes the most expensive CNG model from the brand. 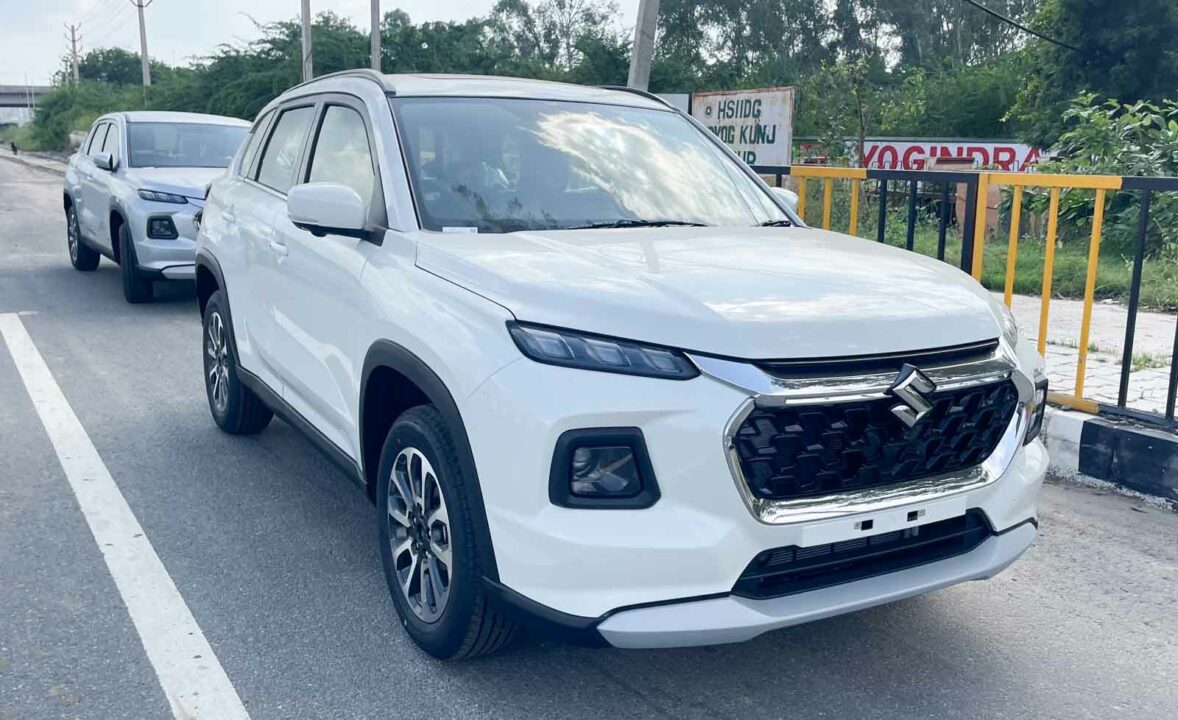 It will also give a unique selling point for the five-seater as it becomes the first model in its segment to boast a CNG variant. It is one of the two midsize SUVs to feature a strong hybrid powertrain as well as the 1.5-litre three-cylinder Atkinson Cycle TNGA strong hybrid engine enables an impressive claimed fuel economy of close to 28 kmpl and a dedicated EV mode.

The only model in its segment to offer a mild-hybrid, a strong hybrid and a CNG powertrain uses the familiar 1.5-litre four-cylinder K15C mild-hybrid petrol engine that is already used in models like Ertiga and XL6. It is good enough to generate a maximum power output of around 87.8 PS and 121.5 Nm in the CNG mode (100.6 PS and 136 Nm in petrol mode).

The powertrain is linked with a five-speed manual transmission only in both variants. The regular Delta petrol MT costs Rs. 11.90 lakh while the Zeta petrol MT is priced at Rs. 13.89 lakh (ex-showroom). The respective CNG variants are priced Rs. 95,000 higher and they have a claimed fuel efficiency of 26.6 km per kg.