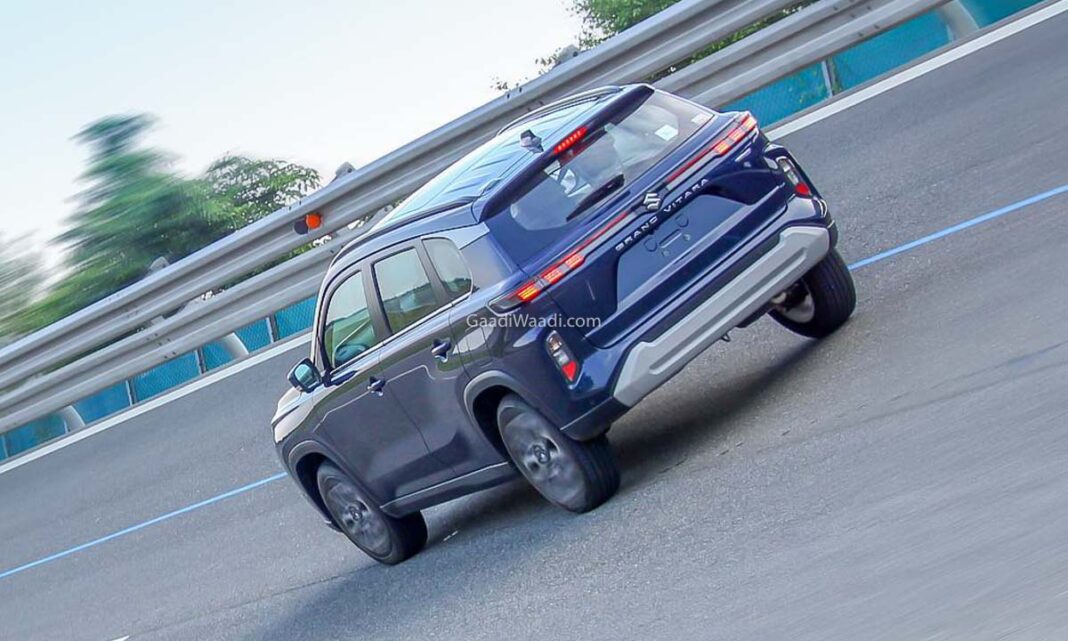 Maruti Suzuki has garnered more than 1.06 lakh bookings for the new Brezza so far; the Grand Vitara has gone past the 50,000 mark as well

Maruti Suzuki India Limited (MSIL) is planning to launch the Grand Vitara midsize SUV this month in India. While speaking to ET Auto, Shashank Srivastava, Senior Executive Director (Marketing And Sales), MSIL told that the sales of the five-seater would commence towards the end of this month and the prices will be announced shortly before it.

He had shed some light on the production targets of the largest carmaker in the country and expects the demand during this festive season to be strong with “a lot of pending orders”. The Indo-Japanese manufacturer currently has almost 3.77 lakh pending bookings and the number stands between 7 lakh and 7.5 lakh for the auto industry as a whole.

He further noted, “…the production has to be in line with this underlying demand pattern because model-wise and segment-wise demand is quite different”. Maruti Suzuki currently has secured more than 1.06 lakh reservations for the new generation Brezza. The compact SUV recorded cumulative domestic sales of well over 15,000 units last month. 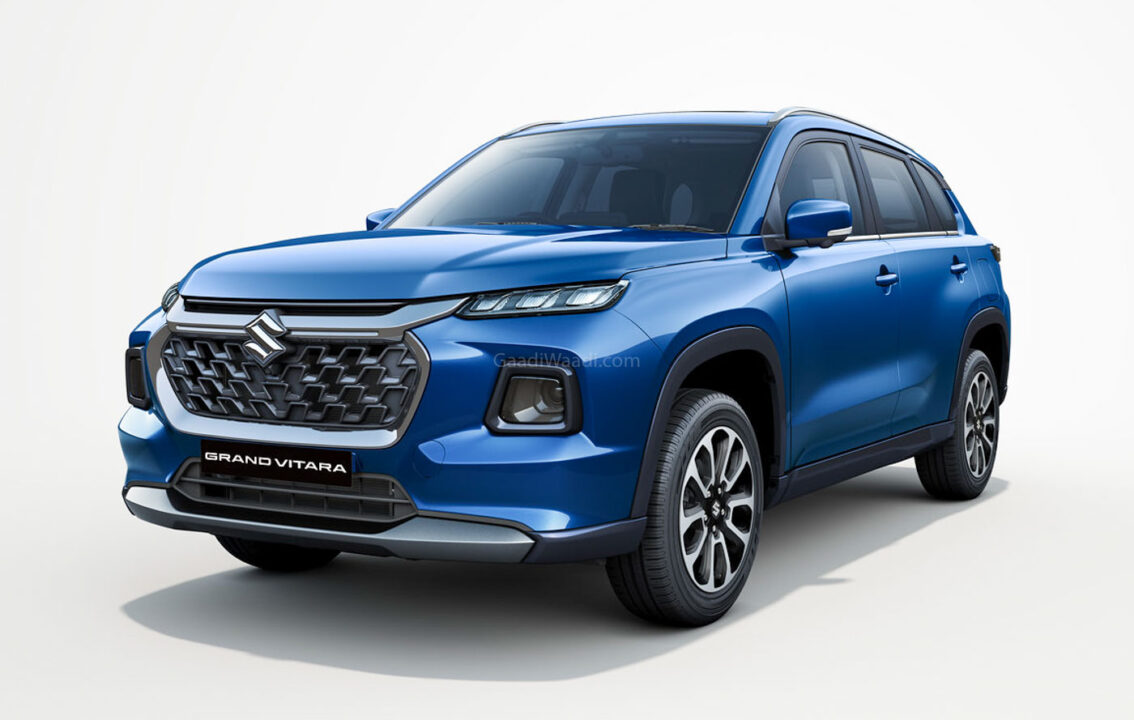 In doing so, it had become the best-selling SUV in the country by narrowly beating its main rival Tata Nexon. The Grand Vitara is also said to be well received as its bookings have gone past the 50,000 mark and Srivastava told that about 44-45 per cent of the total reservations are done for the strong hybrid variant, which has a claimed fuel efficiency of close to 27 kmpl.

The midsize SUV will compete against Hyundai Creta, Kia Seltos, MG Astor, Volkswagen Taigun, Skoda Kushaq and Nissan Kicks in the highly competitive space. It will have several commonalities with the Toyota Urban Cruiser Hyryder and its prices will also be out soon. The Grand Vitara is expected to slightly undercut the Hyryder.

It will derive power from the familiar 1.5-litre four-cylinder K15C mild-hybrid petrol engine, paired with a five-speed MT or a six-speed AT. The strong hybrid system sourced from Toyota uses a 1.5-litre three-cylinder petrol engine working in tandem with an electric motor and a battery pack.