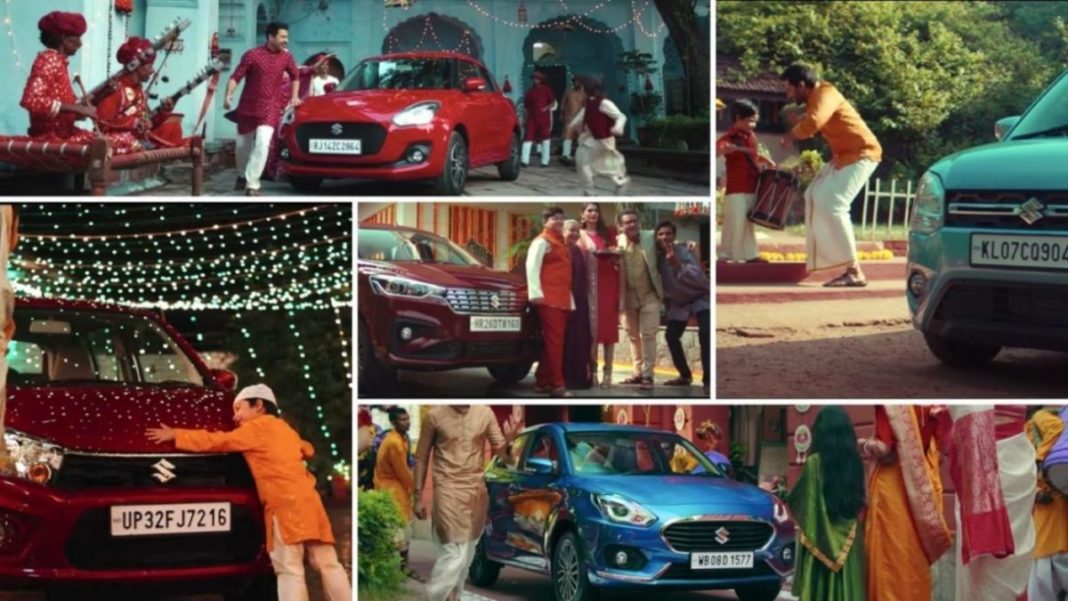 Maruti Suzuki has launched a new campaign this festive season called Ghar Aaya Tyohar. With this campaign, Maruti Suzuki aims to unite the different cultures of India and share the joyous feeling of buying a new car during this ongoing festive season.

The Ghar Aaya Tyohar campaign is solely for the cars sold through Maruti Suzuki’s Arena channel, which includes the newly launched S-Presso, Swift, Wagon R, Ertiga, Alto, Celerio etc. The carmaker has also released a video for the campaign, which shows different festivals being celebrated across the country. However, the one feeling that brings them together, is the celebration of getting home a new car.

“Festivals are a high point in the life of people. India is diverse, people are diverse and so are the festivals and the occasions to celebrate. Every festival is celebrated in its own beautiful way. However, a few things always remain common like celebration, happiness and bringing home a Maruti Suzuki”, said Shashank Srivastava, Executive Director of Marketing and Sales, Maruti Suzuki India Ltd, commenting on the campaign.

Maruti Suzuki recently launched a new offering, the S-Presso at a starting price of Rs 3.69 lakh (ex-showroom). Touted as a mini SUV, the entry-segment car features a tallboy stance with a high ground clearance of 180 mm, which is decent enough considering the bad road conditions in the country. 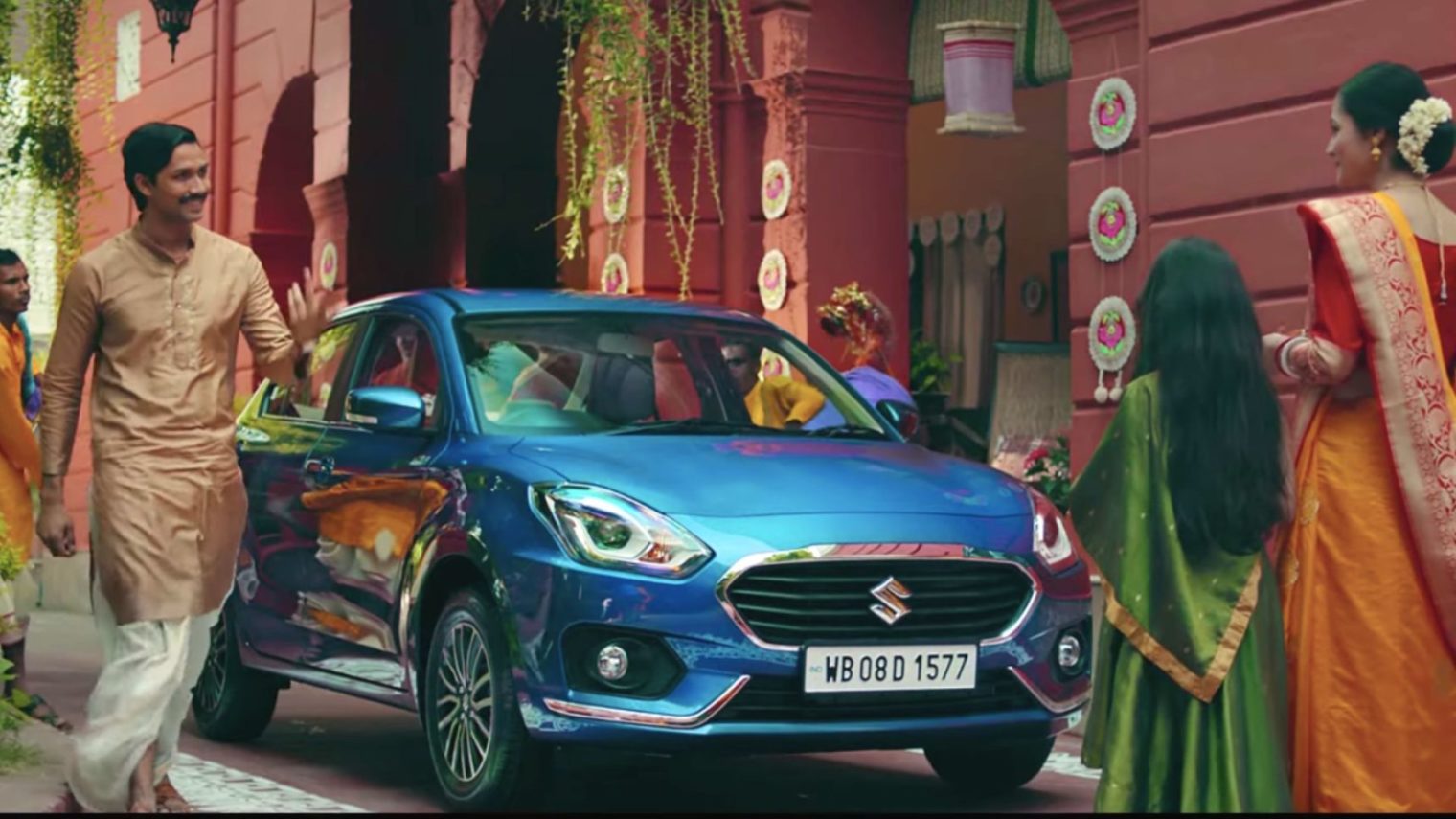 Currently, cars to be offered through MSIL’s Arena channel include S-Presso, Vitara Brezza, Ertiga, Swift, Dzire, Wagon R, Alto, Celerio and Eeco. Maruti Suzuki is also offering a festive season discount of upto Rs 1.1 lakh, the highest it ever has. Here is a list of all the offers available on the Arena cars –