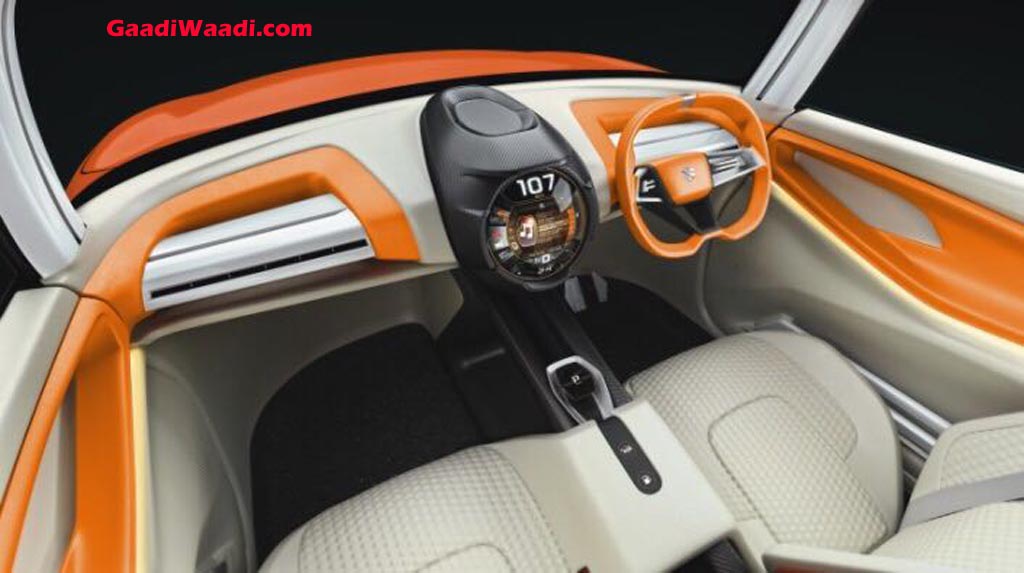 Maruti Suzuki India Limited (MSIL) has big plans for later this year as it will be launching the production version of the Concept Future S around the festive season (September or October). The concept grabbed immense attention when it was unveiled at the 2018 Auto Expo and is looking to create a huge impression upon arrival in its production form.

The Concept Future S heralded a fresh design language for the Indo-Japanese manufacturer and the spy shots appeared on the internet indicate a definitive influence of it. Maruti Suzuki has begun upgrading its domestic portfolio to meet the stringent BSVI emission standards. The Alto 800 has already received the BSVI 796 cc engine, so do the 1.2-litre K series petrol and all-new 1.2-litre DualJet petrol in the Baleno.

The 2019 Alto 800 with minor cosmetic and structural updates did come as a surprise as it was thought to make way for the road-going Future S in the lineup. Thus, expect the Future S codenamed Y1K to revive an iconic nameplate such as Zen to invoke nostalgia into the buying crowd. 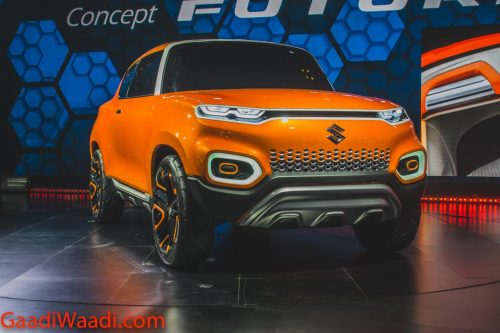 The Future S will compete against Mahindra KUV100, Renault Kwid, 2020-bound Tata H2X concept based Hornbill and a Hyundai micro SUV. The exterior will comprise of an upright front end and raked windshield while the compact rear profile and considerably tall pillars will be accompanied by raised ground clearance over the conventional Maruti Suzuki hatchbacks.

The interior also takes notable influence from the concept as a large circular digital instrument cluster sits in the middle of the dashboard. Expect Maruti Suzuki to offer funky colour schemes, interior trims and premium personalisation accessories catering to exterior and interior with the Future S. 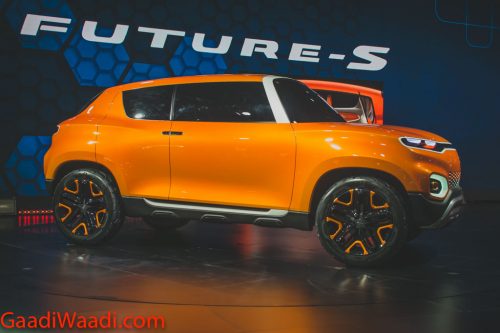