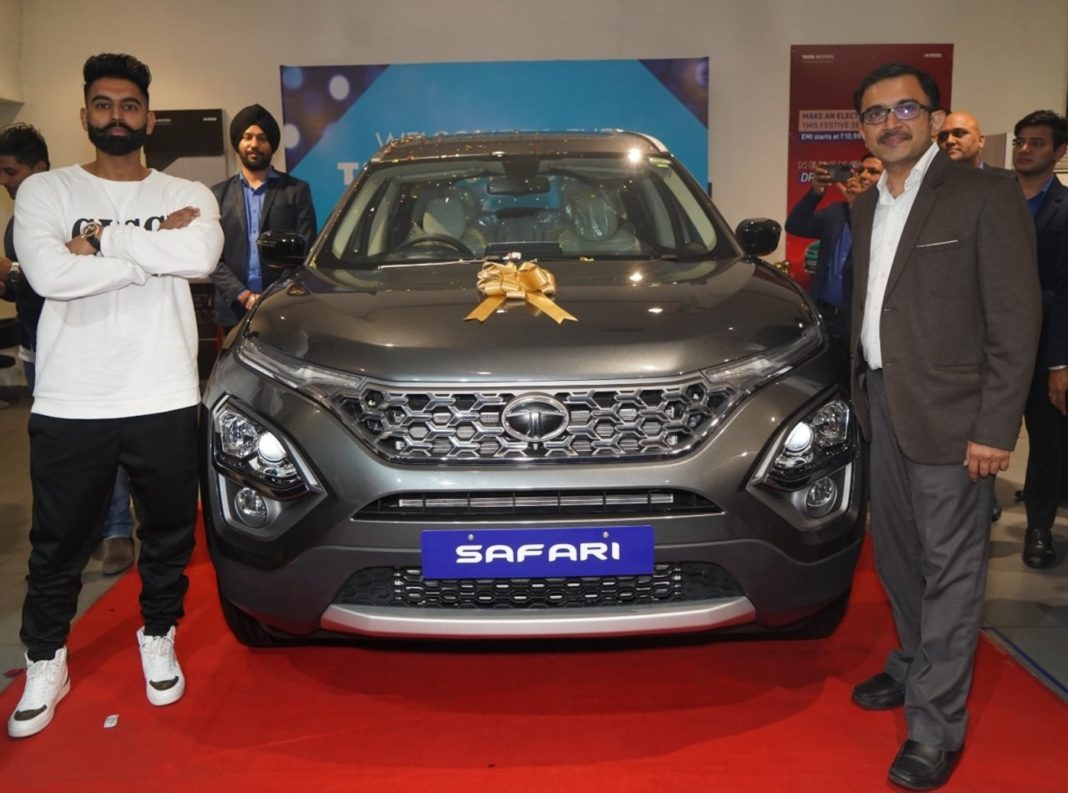 Maruti Suzuki managed to sell almost 1.45 lakh cars in the month of February 2021, however, its market share fell down by 6.4 per cent

Maruti Suzuki has been the best-selling automobile manufacturer in the Indian market for as long as we can remember, and the company managed to hold its position in the month of February 2021 as well. However, the Japanese automaker’s dominance has taken a hit in recent times, with other manufacturers catching up with their attractive value-for-money offerings.

This was the biggest decrease in market share that any manufacturer recorded last month as compared to February 2020. That said, Tata Motors ended up becoming the biggest gainer in the same month. The homegrown carmaker had a market share of just 5 per cent in February 2020, but it has now grown to 8.8 per cent. 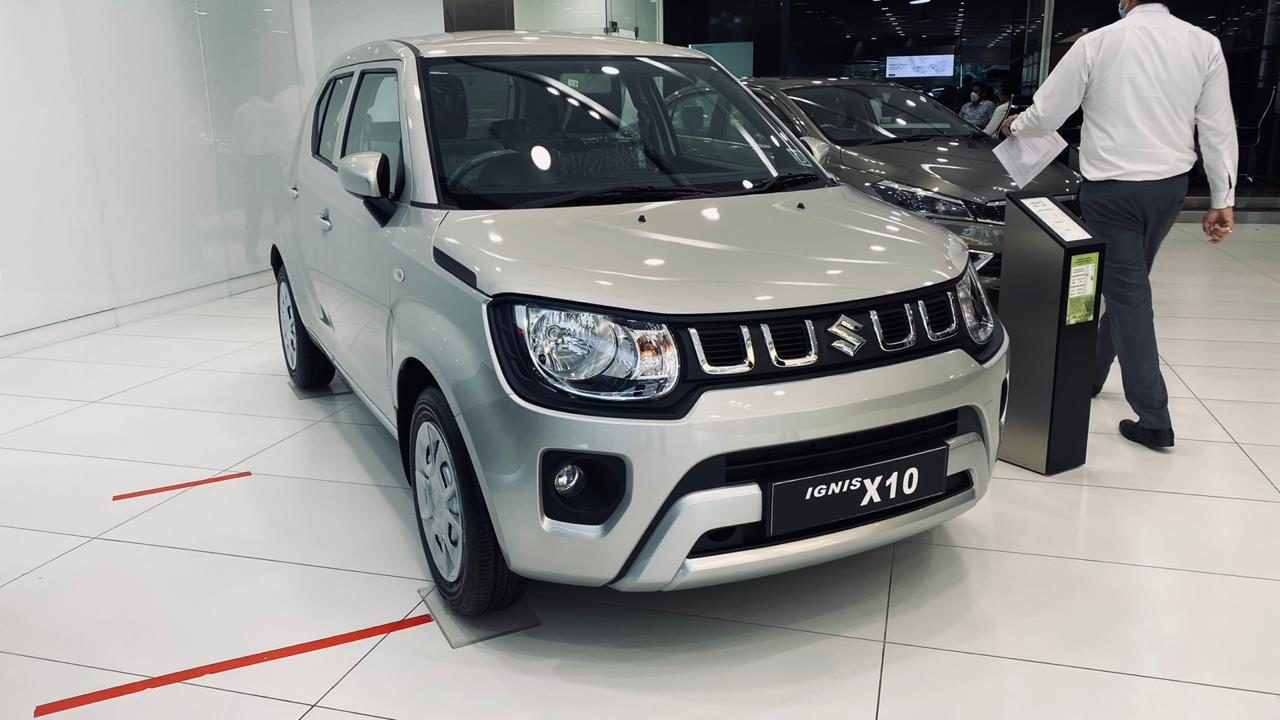 This helped Tata Motors climb up to the third position in the market last month, with a total of 27,224 cars sold. In contrast, the Indian carmaker had only shipped 12,430 cars in the month of February 2020. That said, Tata Motors currently has six products in its line-up, namely Tiago, Tigor, Altroz, Nexon, Harrier as well as the newly launched Safari.

In contrast, Maruti Suzuki’s current Indian line-up consists of cars like Alto, Eeco, Celerio, S-Presso, Wagon R, Swift, Ignis, Baleno, Dzire, Vitara Brezza, Ertiga, XL6, Ciaz and S-Cross. The carmaker currently has the largest portfolio in the country, and is further aiming to expand it by introducing a range of new cars as well as updating its existing offerings.

The upcoming Maruti Suzuki cars include a new-gen version of the Celerio, a new 800 cc car that could possibly replace the Alto, Jimny, an all-electric version of the Wagon R, a new mid-size SUV to rival the likes of the Hyundai Creta and Kia Seltos, and more.