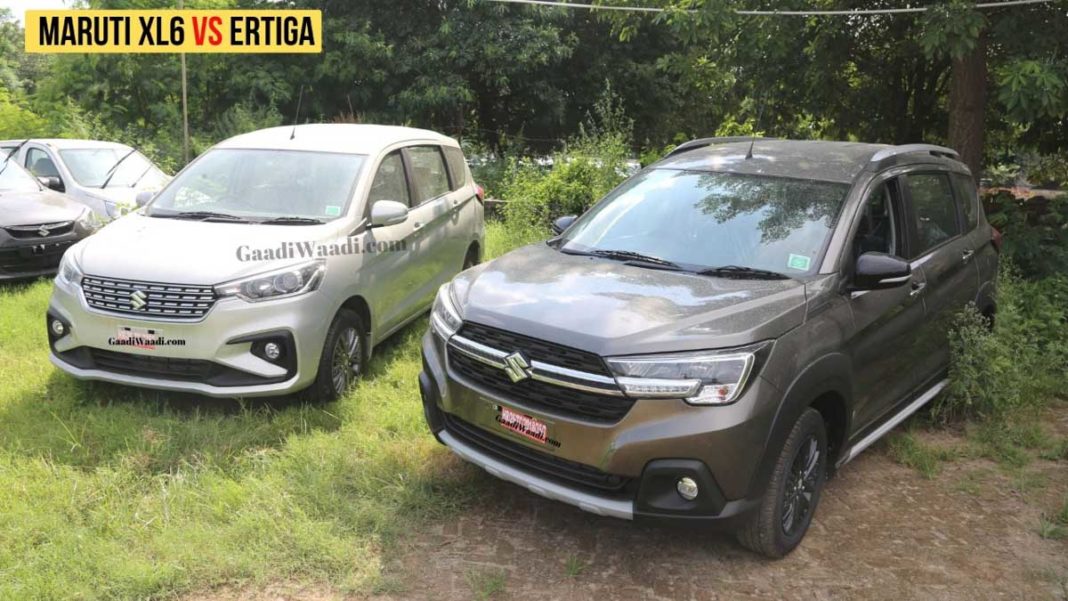 Maruti Suzuki Ertiga and XL6 combined to register more than 15,000 units in the second month of the calendar year

Maruti Suzuki India Limited (MSIL) registered a total of 1,33,702 units in February 2020 as against 1,36,912 units during the same period last year with Year-on-Year de-growth of 2.3 per cent. The Indo-Japanese manufacturer secured 53.3 per cent market share last month – up by 2.4 per cent when compared to the corresponding month in 2019.

The largest carmaker in the country more than thrice the sales of the second-placed Hyundai while Kia impressed again by positioning itself in third ahead of the veterans Tata and Mahindra as the latter saw a massive Year-on-Year volume decline of 56 per cent. Maruti Suzuki’s strategy of updating its domestic portfolio to meet BSVI standards well ahead of the deadline is certainly paying dividends.

The company has already crossed more than five lakh unit sales of its BSVI cars ever since it began introducing them in April 2019. At the 2020 Auto Expo, the facelifted Maruti Suzuki Vitara Brezza and Ignis were introduced as well. Last month, Maruti Suzuki’s Swift headed the sales charts with 18,696 units while the Wagon R ended up second with 18,235 units. 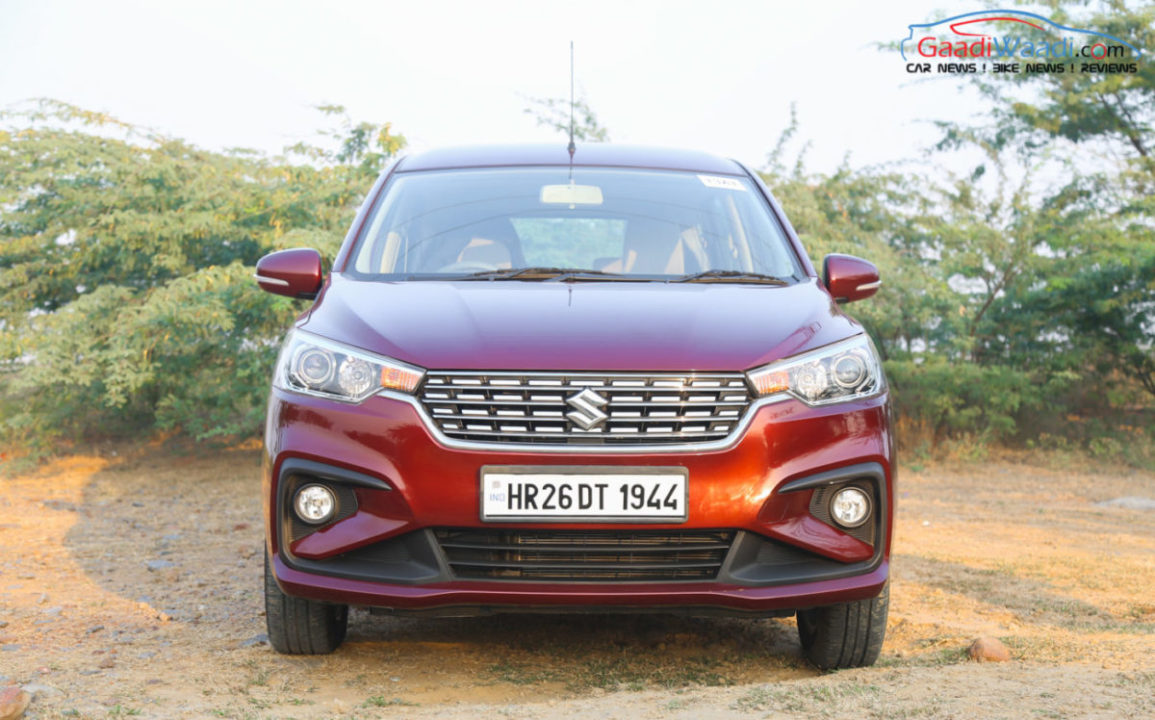 It was followed by Alto and Baleno and the Ertiga finished sixth behind Kia Seltos with 11,782 units. The second generation MPV went on sale in late 2018 and it has been well-received among customers. To capitalise on the momentum created by the Ertiga, Maruti Suzuki introduced the more premium XL6 in August 2019 with a redesigned front fascia.

Besides the exterior changes, the XL6 has second-row captain seating arrangement and is powered by the same 1.5-litre K15B four-cylinder petrol engine with SHVS technology. It develops 104.7 PS at 6,000 rpm and 138 Nm of peak torque delivered at 4,400 rpm. It is paired with either a five-speed manual or a four-speed torque converter automatic transmission. 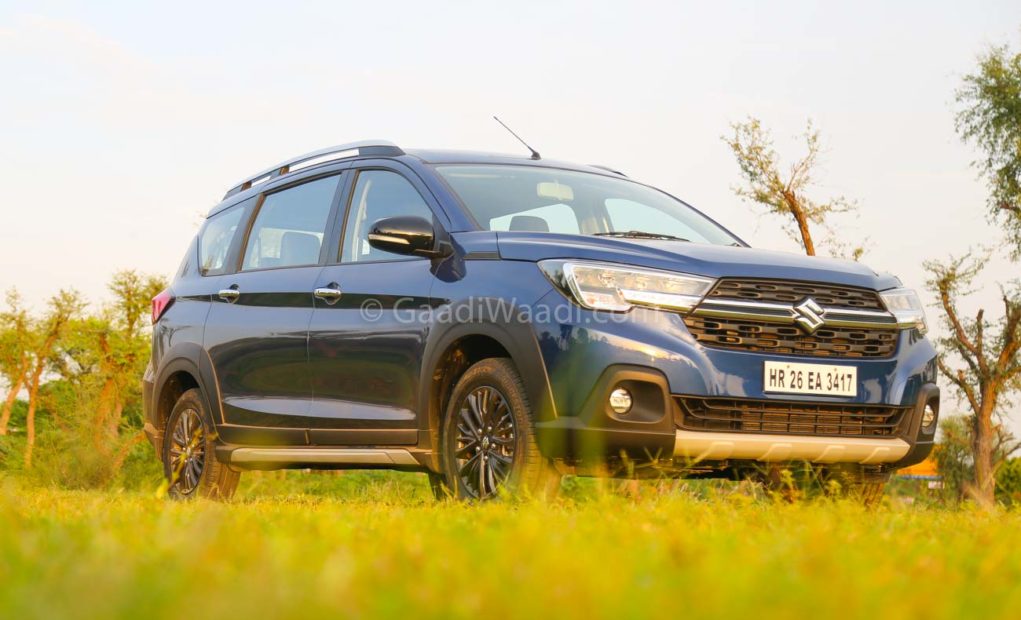 The XL6 is also performing well in the table for its price tag and the market positioning. Together with the Ertiga, the sales tally stands at more than 15,000 units as 3,886 units of the XL6 were sold. Their consistent showing meant that we could see them posting good numbers throughout the year.