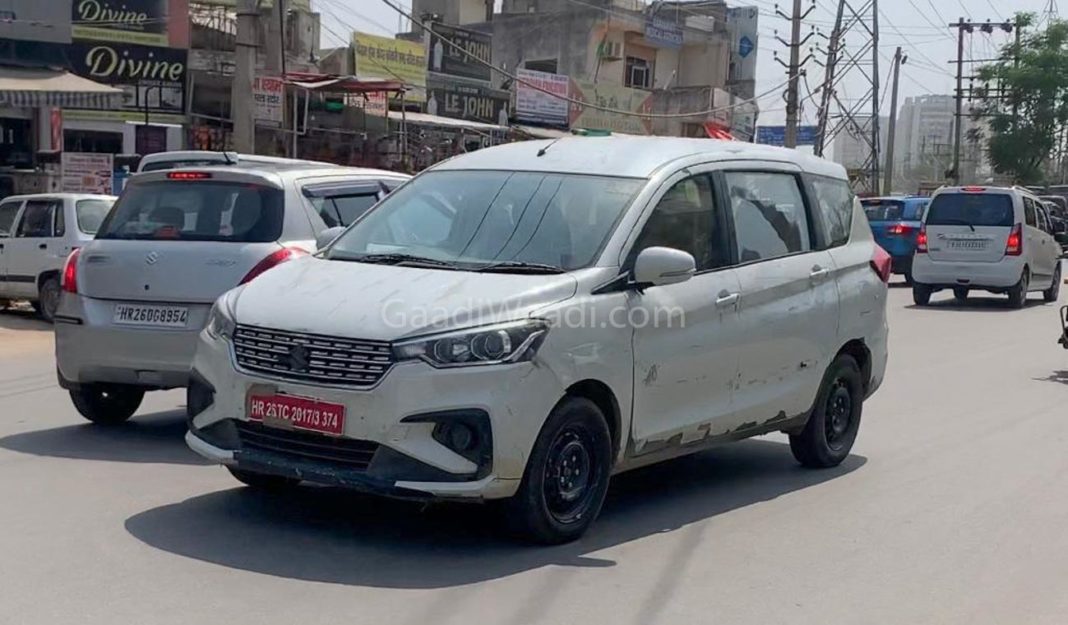 Maruti Suzuki Ertiga will receive an all-new 1.5-litre DDiS 225 diesel engine developing 95 PS and 225 Nm; it will be connected to a six-speed MT

Maruti Suzuki India Limited (MSIL) introduced the newly developed 1.5-litre DDiS 225 diesel engine into Ciaz’s range recently. The powertrain will subsequently make its way into other models and the Ertiga will be one of them. The largest automaker in the country launched the new generation Ertiga in November 2018 and it has received tremendous response among domestic customers.

For instance, Maruti Suzuki sold nearly 9,000 units of the Ertiga last month with a massive YoY growth of 76 per cent. It was the highest ever recorded for the people hauler in a month. The second generation Ertiga features the 1.5-litre four-cylinder K15B petrol motor with SHVS technology already and it develops 104.7 PS and 138 Nm.

It is mated to a five-speed manual transmission or a four-speed torque converter automatic. The same engine was first introduced in the facelifted Ciaz launched in August 2018. The MPV has been the best-selling MPV in the volume space for long and it is built on the lightweight fifth generation Heartect architecture that underpins several latest models. 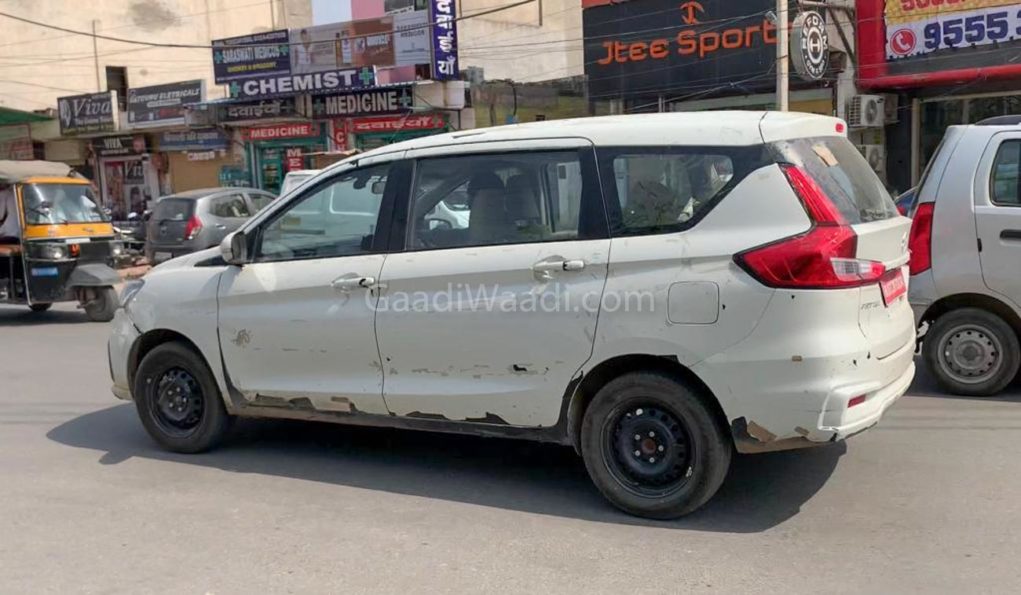 While earlier reports suggested that Maruti Suzuki would introduce BSVI engines into the lineup from January 2020 onwards ahead of the deadline in April, recent speculations indicate the process will begin around June. In a recent set of spy pictures, we suspect Maruti was seen testing the mid variant of the Ertiga with the upcoming 1.5-litre diesel engine.

It will replace the long-running 1.3-litre four-cylinder diesel engine but it won’t have the dual-battery SHVS technology. The all-new 1.5-litre DDiS 225 will kick out a maximum power output of 95 PS and 225 Nm and it will be connected to a six-speed manual transmission. 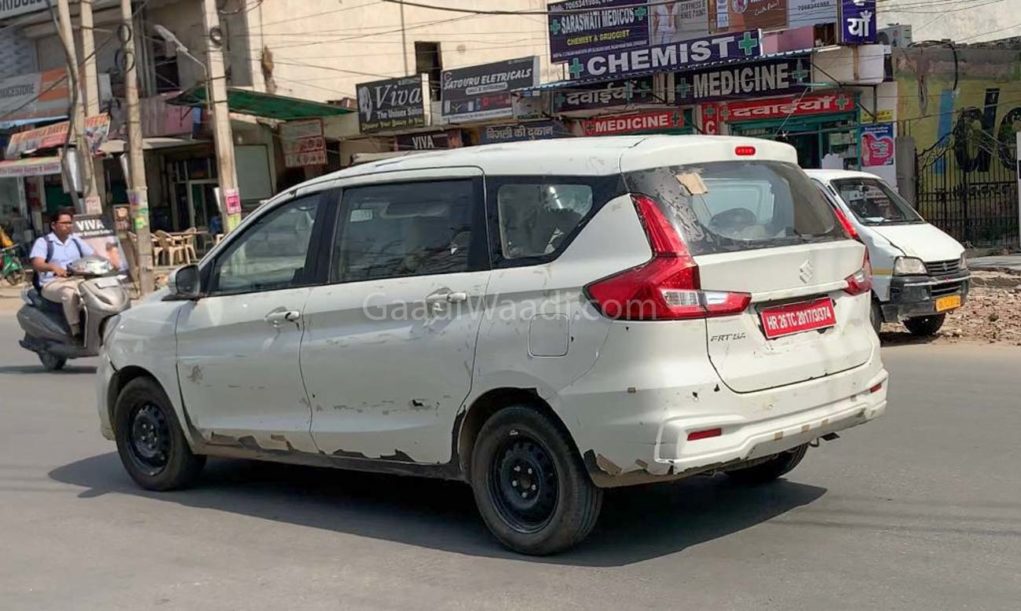 It will likely have dual mass flywheel setup for reduced mechanical vibrations that will in turn help in lowering NHV levels further. We do not expect any other mechanical or cosmetic changes to accompany the Ertiga while a six-seater Nexa bound version appears to be in the works as well.