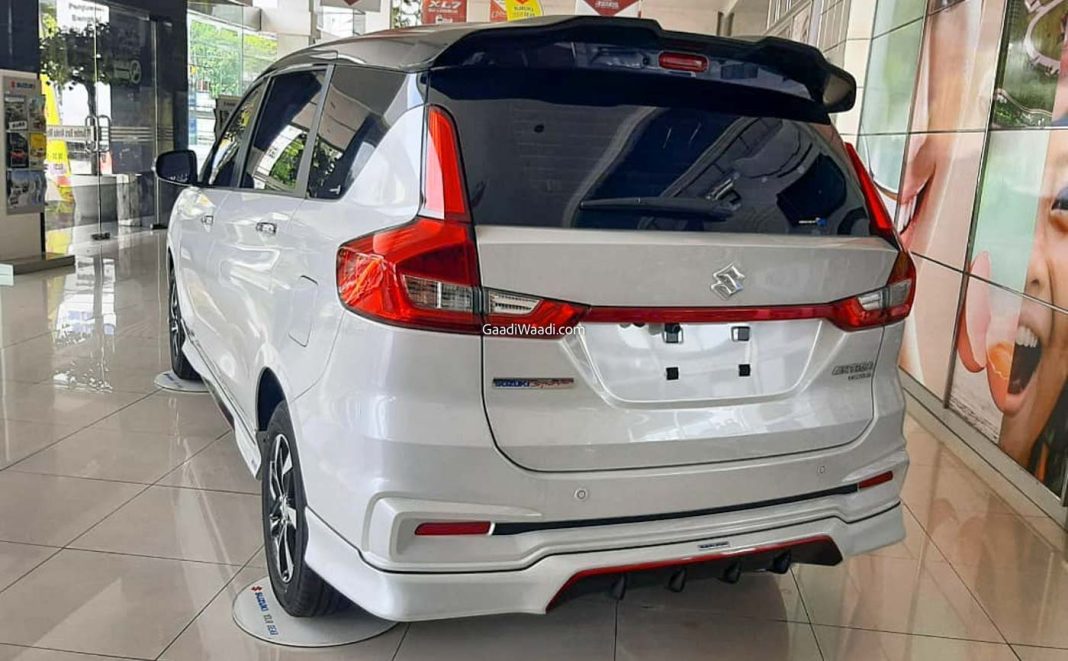 Maruti Suzuki is planning to launch the facelifted versions of Ertiga and XL6 later this month. Both these vehicles have been spotted during road tests on Indian roads, and spy pictures of them have been doing rounds on the internet for quite a while. Now, a new report shed some light on the mechanical changes on this MPV pair.

The upcoming Ertiga facelift and XL6 facelift will be powered by Maruti Suzuki’s new K15C engine, which will replace the K15B engine that currently does duty on both models. This new 1.5-litre petrol powerplant will feature dualjet technology, and it will have a higher power output – 115 PS – up from 105 PS generated by the current mill. 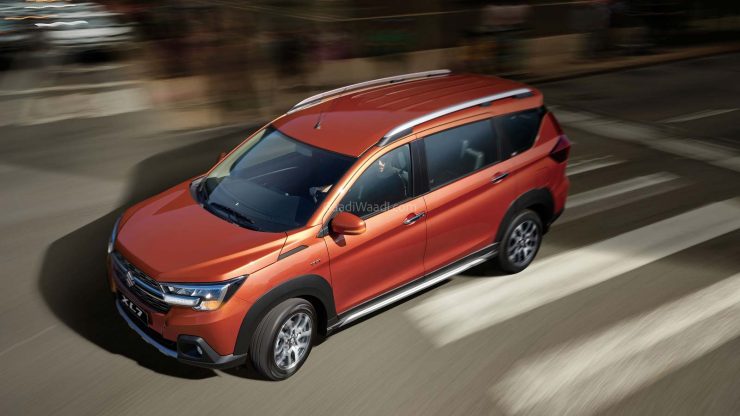 We expect both the MPVs to feature changes to the interior as well. The infotainment system will likely get a larger touchscreen, and the safety features list would be upgraded. The dashboard and steering wheel are expected to see some design changes as well. 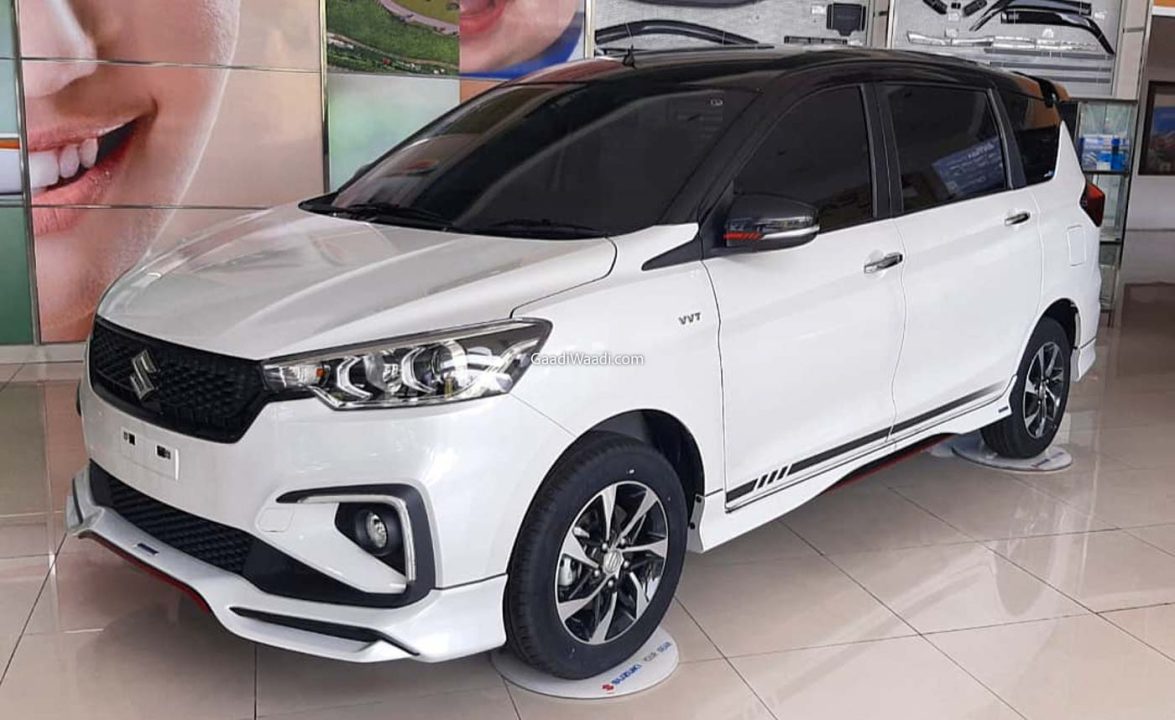 Maruti Ertiga is currently priced from Rs. 8.12 lakh to Rs. 10.85 lakh, while the price of Maruti XL6 ranges from Rs. 10.14 lakh to Rs. 12.02 lakh (all prices are ex-showroom, New Delhi). Their facelifted versions will be noticeably more expensive than the respective current models. Apart from rivalling each other, these two MPVs will be direct competitors to Kia Carens.