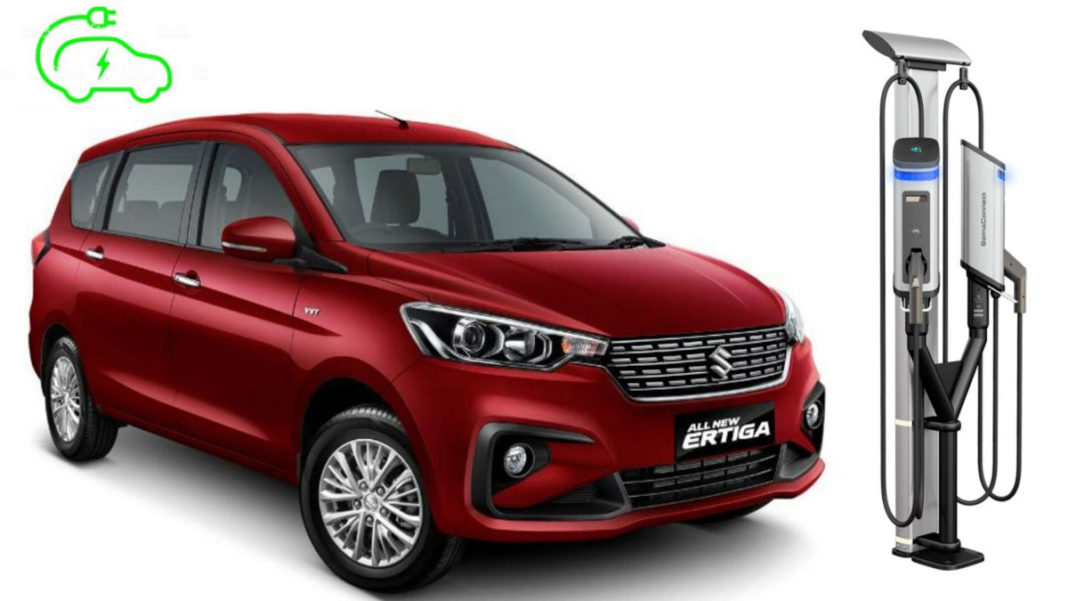 Judging by the sales numbers, the second generation Maruti Suzuki Ertiga launched in November 2018 has lived up to the expectations and filled the shoes of its predecessor that dominated the MPV segment for more than six years. According to a report emerged on the internet, the MPV is a hot contender to receive electrification utilising its popularity.

Maruti will be introducing its first EV based on JDM-spec Wagon R next year and it will be followed by the zero-emission Ertiga reportedly. As part of developing affordable electric vehicles for India, Suzuki has embarked on a new challenge with the Ertiga and it could have different overall length compared to the conventional version.

Additionally, it could have a new brand new to differentiate itself from the regular range. With the series of green mobility solutions, Maruti Suzuki could use India as a global production hub for eco-friendly vehicles in the near future as well considering the huge investment being put into the Lithium-ion battery manufacturing plant in Gujarat. 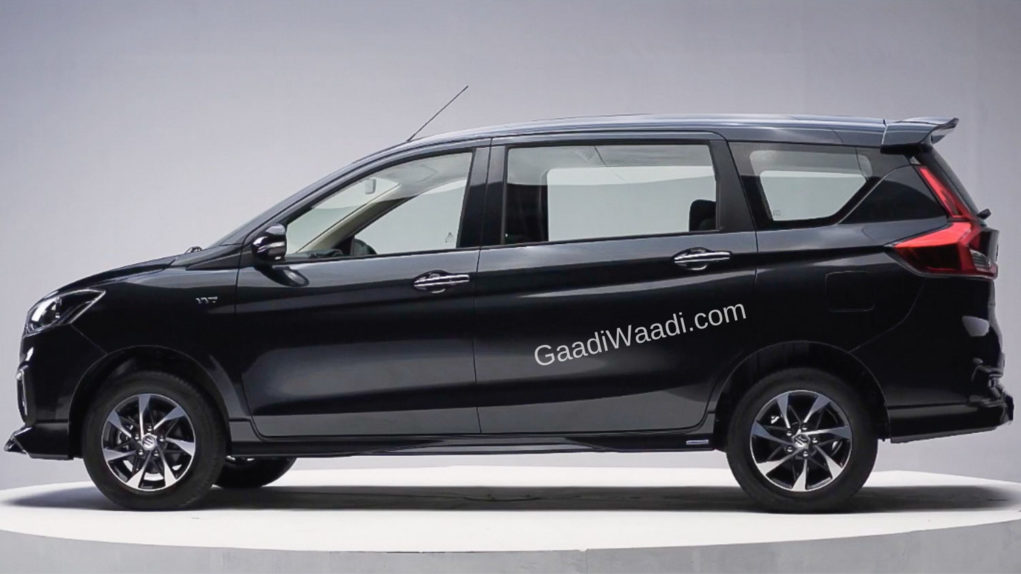 The report went on to say that engineers at Suzuki shortlisted Ertiga as well as Ciaz before eventually deciding to go with the seven-seater MPV, citing the major changes required to incorporate the electric drivetrain in the C-segment sedan. Suzuki is trying to deal with the development activities of its own for the affordable EVs but Toyota could jump in and retail them locally as well.

Another reason for opting to go with Ertiga is its popularity among private as well as commercial customers. The electrified Wagon R is expected to make its public debut in production form at the 2020 Auto Expo. Moreover, it had already been announced that the rebadged Ertiga for Toyota and a new C-segment Toyota MPV are in the pipeline.

The Ertiga is getting a brand new variant next month. The Cross could have a different moniker altogether and it will be sold through Nexa premium dealerships. Expect exterior and interior changes to make it stand apart from the standard model while the second-row captain seat arrangement will have major implications.