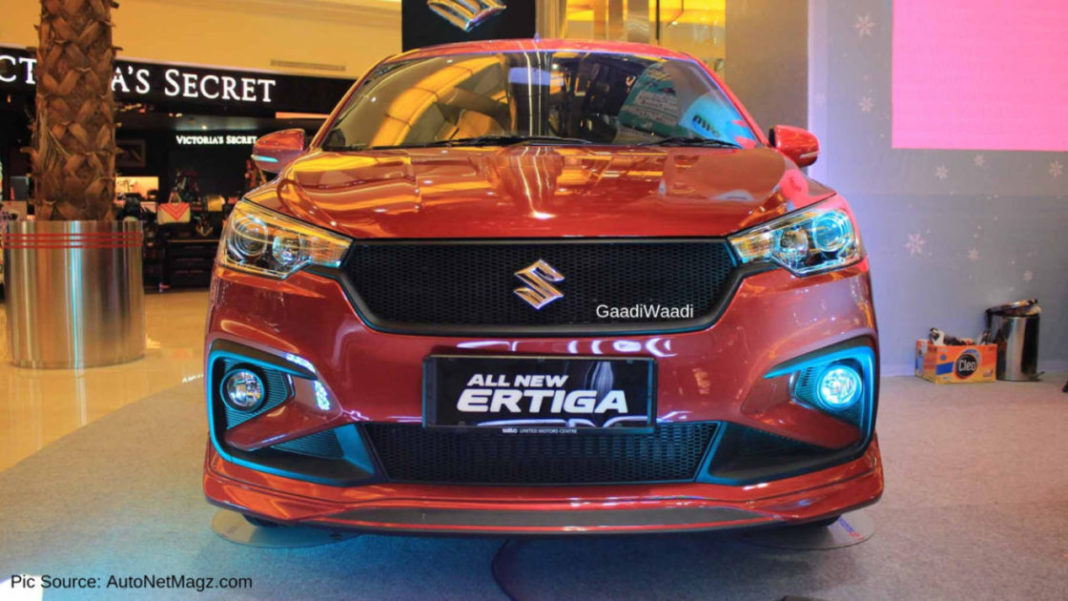 Maruti Suzuki won’t stop merely at launching the second-gen Ertiga. The country’s largest carmaker is currently planning to launch the new-gen Wagon R as well as the Baleno facelift. However, its new car onslaught won’t end here as it is also planning to come up with the new Maruti Ertiga Cross, a sportier, SUVish variant that will be slotted between the Brezza and the S-Cross.

The new Maruti Ertiga Cross will be based on the new generation Ertiga but will get a revised styling package to make sure it looks hotter than the standard model. Even on looking a touch bolder, it will retain all the qualities of the regular version. That said, it will have a six-seater layout and will be sold through the premium NEXA dealerships.

It will be pricier than the ZXI+ trim and will be available in a single variant. The Maruti Ertiga Cross, as the name suggests, will be a crossover variant that will aim to eat into the sales of SUVs in its price bracket.

Traditionally, such pseudo-crossovers haven’t work, with the Mobilio RS, the sportier version of the Honda Mobilio, hardly finding any traction. But coming from Maruti, the new model could hit the sweet spot with the right mix of good pricing and high mileage.

The Maruti Ertiga Cross has been codenamed as the YHB and will launch around June 2019. It will even take some design cues from the Suzuki Ertiga Sport that has been previously showcased in Indonesia. At the front-end, it will get updated headlamps, a revised bumper, and a sporty grille. Together, these styling changes will make the nose of the new model bolder and more attractive. 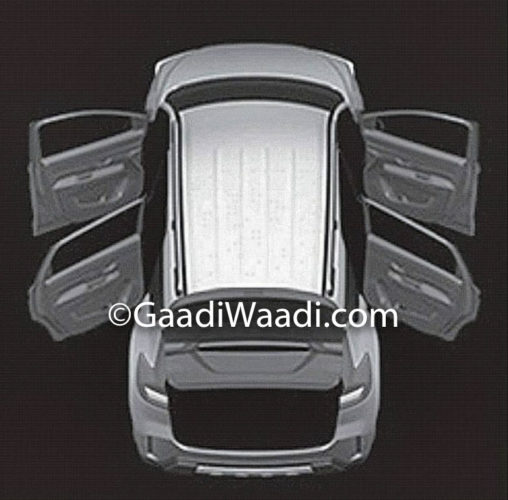 At the rear, it will get a new trim for the tailgate, a revised bumper, and a faux skid plate, with the latter going well with the MPV’s crossover theme. On the inside, except for the 6-seater layout, the only change that can be expected is from the colour and trim. It may be noted here that the Ciaz S, which is positioned as the sportier version of the popular C2-segment sedan, gets an all-black theme with silver trim instead of the faux wood you can find on the regular version. Hence, we can expect a similar treatment for the Maruti Ertiga Cross.

Powering the Maruti Ertiga Cross will be a 1.5-litre K15B petrol engine that will produce 104.7 PS of maximum power and 138 Nm of peak torque. Transmission options will include a five-speed manual and a four-speed torque converter automatic. The engine benefits from the SHVS mild hybrid system.