Ahead of the arrival of an all-new midsize electric SUV by the middle of this decade, Suzuki Motor Corporation (SMC) will invest a heft sum of Rs. 10,440 crore domestically to spur up its EV operations. The investment was confirmed through an MoU signed between the Japanese manufacturer and the state government of Gujarat at the India-Japan Economic Forum.

The event saw the presence of Indian PM Narendra Modi and Japan’s Prime Minister Fumio Kishida. Suzuki will establish a new facility for the production of batteries near its Gujarat plant. The new factory is aimed to be fully operational by 2025 and coincidentally, the speculated electric SUV will likely be rolled out of the Gujarat plant in the same calendar year.

The Maruti Suzuki midsize electric SUV is codenamed YY8 and it will be developed in collaboration with Toyota. MSIL’s Gujarat facility will likely act as a production hub for India as well as international markets. The first major co-developed vehicle from the Japanese duo will be an ICE midsize SUV bound for later this year and it will compete against Hyundai Creta. 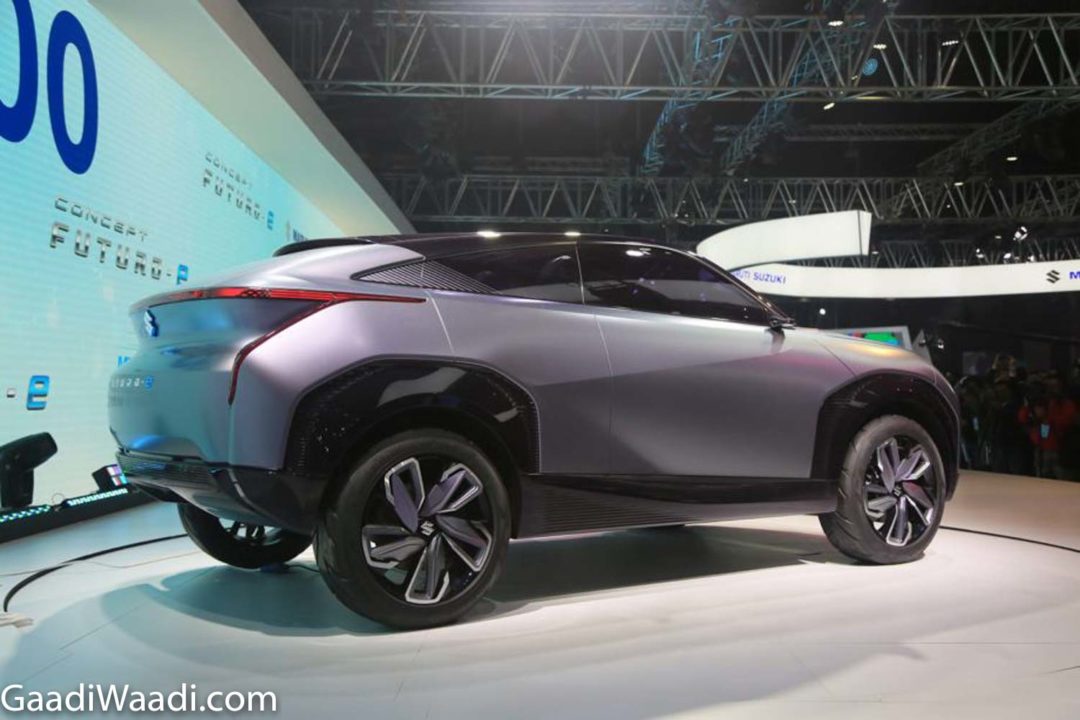 However, the 2025-bound BEV will have larger proportions than the current crop of five-seater SUVs stretching around 4.3 metres in length courtesy of a dedicated skateboard platform. The zero-emission SUV will be underpinned by a new architecture known as 27PL derived from Toyota’s 40PL platform and is believed to be priced at Rs. 13-15 lakh (ex-showroom) price range.

They could make their world premiere towards the end of 2024 in Europe before appearing in India in the opening half of 2025. The alliance appears to be planning large volume sales with the upcoming SUV as 1.25 lakh units are planned to be rolled out per annum with the majority allotted for India and the rest for Japan and Europe.

The electric SUV could be offered in two-wheel-drive and four-wheel-drive configurations and it will boast locally-sourced battery packs from TDSG. The Li-ion battery cells will be imported from BYD of China though at least initially. It will be sold in 48 kWh and 59 kWh battery packs with a driving range of around 500 km in real-world conditions.