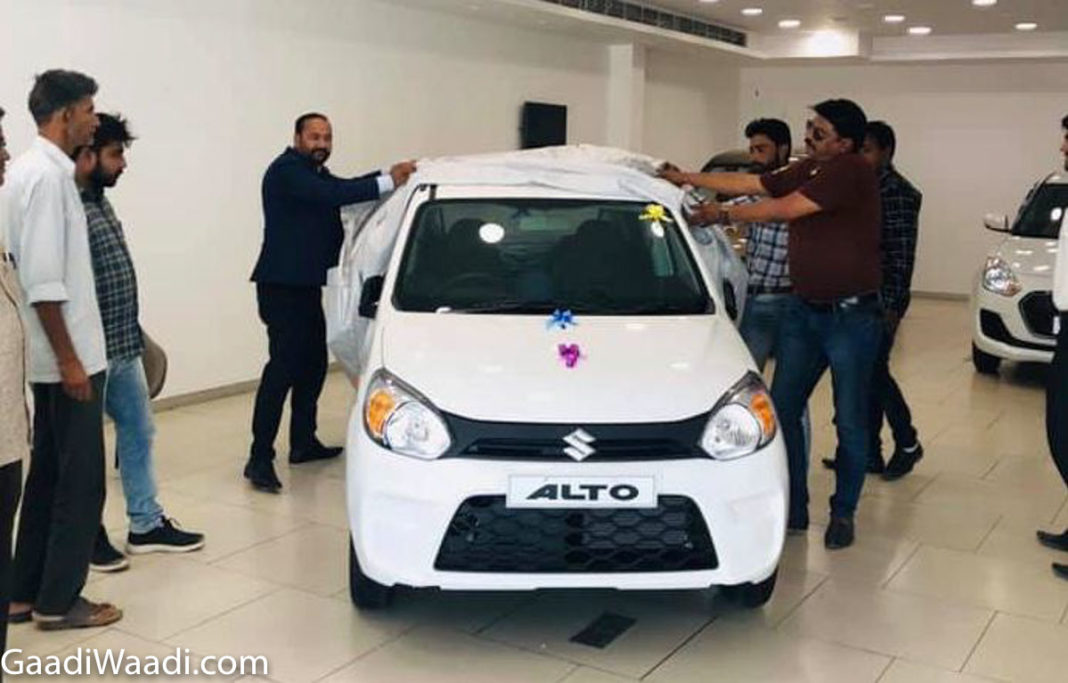 The Dzire compact sedan ended up as the most sold car in CY2019 by beating the Alto but in December 2019, the Baleno had the upper hand courtesy of 65 per cent positive sales growth on YoY basis. The premium hatchback recorded 18,465 units last month as against 11,135 units during the corresponding month in 2018 with volume jump of 65 per cent.

The Baleno will face tougher competition in the form of Tata Altroz arriving on January 22 while the updated Hyundai Elite i20 is also on the cards. The Alto entry-level hatchback finished in the second position with 15,489 units as against 25,121 units during December 2018 with a massive 38 per cent negative sales growth.

The Dzire, on the other hand, came home third with domestic tally of 15,286 units as against 16,797 units with 9 per cent sales decline. The Swift hatchback ended the year on a healthy note as 14,749 units were dispatched against 11,790 units with 25 per cent volume increase. The Vitara Brezza was positioned fifth with a total of 13,658 units with 41 per cent growth.

The compact five-seater SUV posted 9,667 units in December 2018. The latest generation Wagon R debuted in January 2019 and it endured a successful calendar year. Last month, 10,781 units of the tall-riding hatchback were sold as against 2,540 units during the same month in 2018 with 324 per cent volume growth. 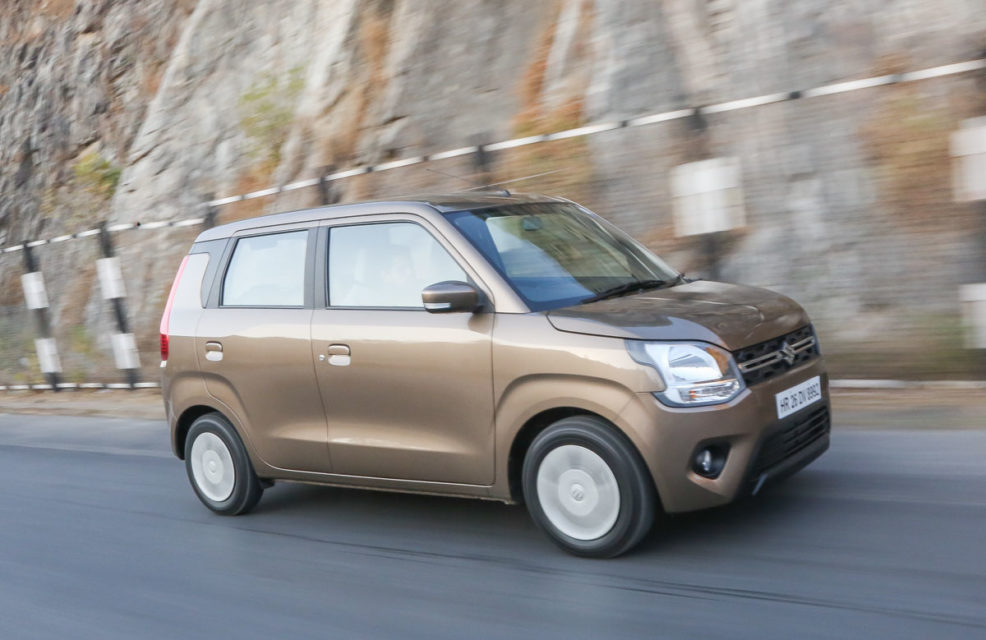 The recently launched S-Presso and XL6 have been performing well since market launch and they finished the year with 8,354 and 2,521 units respectively. The Ciaz, S-Cross and Ignis registered 62, 70 and 63 per cent negative growths in the final month of 2019.