Maruti will launch a ‘badge-engineered’ version of the next-gen Toyota Corolla to rival new Honda Civic, will have 1.5-litre engine with mild-hybrid

Toyota recently unveiled the next generation of the Corolla Altis, which will launch in India in future. But a bigger news here is that we finally know what the Maruti’s version of the Corolla Altis would look like. The Maruti-badged Corolla Altis will be a result of the Suzuki-Toyota partnership that will see the two brands selling some of each other’s model. Under this arrangement, while the country’s largest selling car company gets the Corolla, Toyota will get the Brezza and the Baleno.

With this, Maruti Suzuki will finally get a re-entry into the highly populated D1-segment, which will help it rival the likes of Hyundai Elantra and the new Honda Civic. The new model is likely to be sold through the NEXA range of premium dealerships. Earlier, the company used to sell Kizashi, which was a global failure owing to its improper price positioning and lack of a diesel engine option. 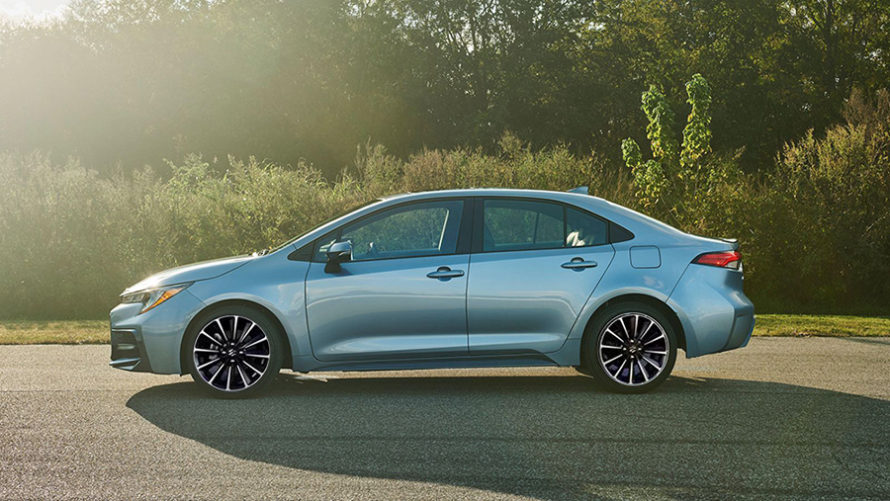 This would mean the car will be sold with two transmission options – 5-speed manual and 4-speed automatic. It will also receive the second generation of the company’s highly talked about SHVS mild hybrid system. Hence, you can expect a mileage of more than 20 kmpl.

Visually, the Maruti-badged Corolla Altis will have its own identity thanks to a highly revised front-end that is likely to hold a pair of updated headlamps, new grille, and a new bumper. The interior, however, will remain mostly the same, with changes restricted to the upholstery and branding. The instrument console, however, will get a coloured multi-information display that will show the working of the hybrid drive.

The Maruti-badged Corolla Altis is expected to hit the showrooms by 2020. The company will target annual sales of 10,000 units, which is a pretty realistic figure if you take into account the low sales in the D1 segment of the car market. 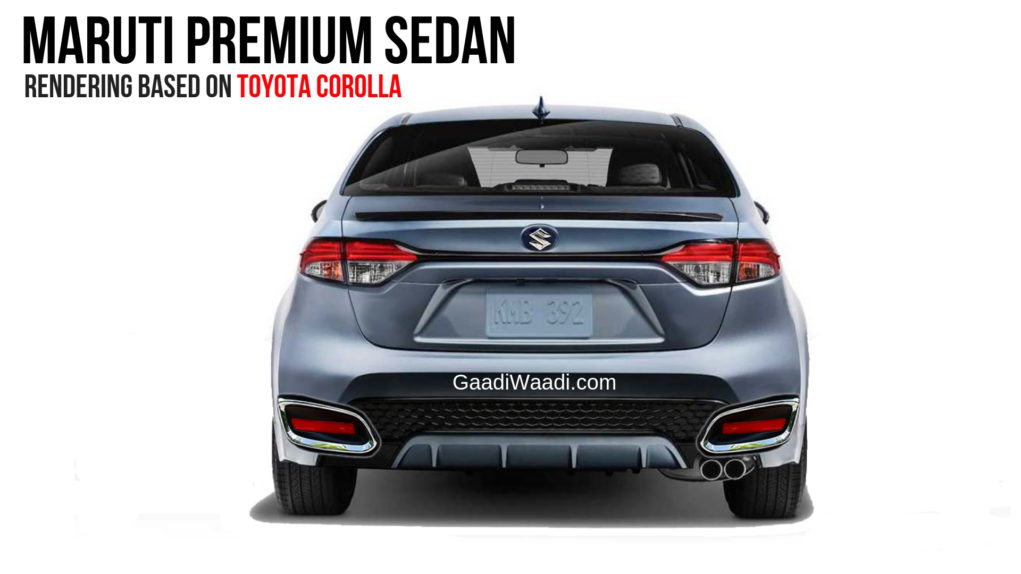 Prices are likely to start at roughly INR 13 lakh. In true Maruti fashion, the car will be cheaper than the likes of Hyundai Elantra and the new Honda Civic. The company might refrain from selling a diesel model as there’s a constantly decreasing trend for diesel-powered sedan. Still, in case Maruti feels the need of offering an oil-burner, it could plonk in its ingeniously developed 1.5-litre diesel engine with a 6-speed manual transmission.