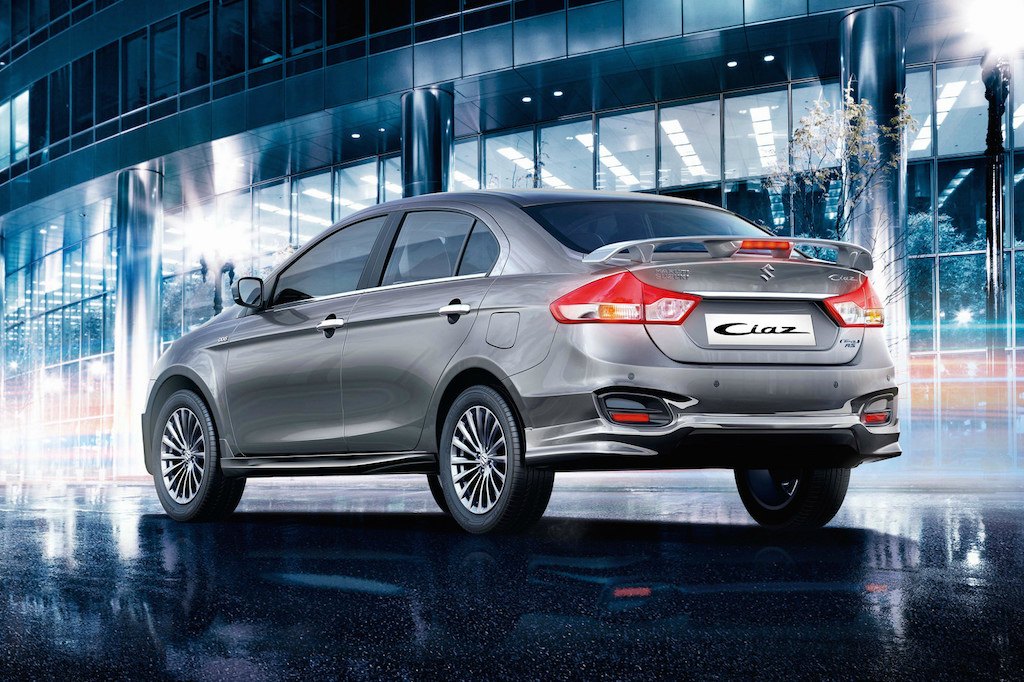 In a bid to improve child safety, Maruti Suzuki has introduced ISOFIX mounts as standard on the successfully running premium C-segment Ciaz sedan. It is the first model from the leading car maker in the domestic market to provide such facility as the internationally recognised mounts are offered on the rear seats. The new system could kick start a trend in the lower level segments as you don’t often see mid-size cars being fitted with the much-needed ISOFIX mounts as standard.

For those wondering, ISOFIX is the internationally standardised fitting system for attachment points of child safety seats in passenger vehicles eliminating the need of seat belts. The Isofix child seat system, which has been around in foreign markets since 1997, is fitted into the corresponding fitting mounts in the car which in turn removes the need of seat belts for securing it safely. From 2012 onwards automakers started to provide an additional top tether or support leg which restricts the child seat titling or rotating upon impact. 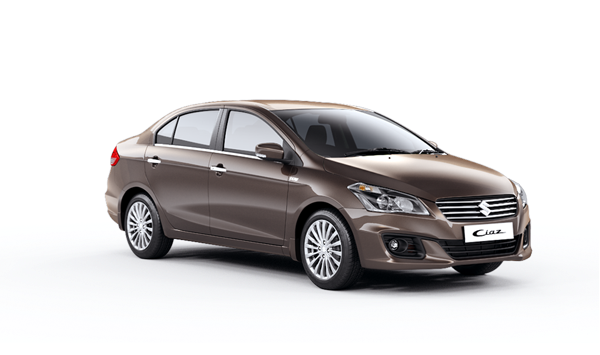 Of late, encouragingly, many car makers in the country have started fitting their cars with safety features like dual airbags as standard. With government’s move towards making car companies sell safer vehicles, elements like airbags, seat-belt reminder alarm, speed-warning technology and reverse gear sensors for child pedestrian safety are expected to be made compulsory soon. As we have exclusively revealed, the Ciaz is about to get a facelift launched by April 2017 and it may feature additional safety tech too. 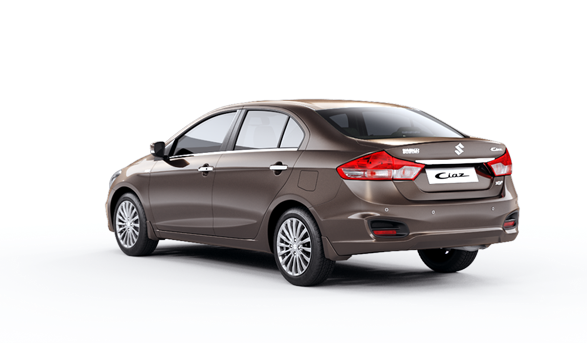