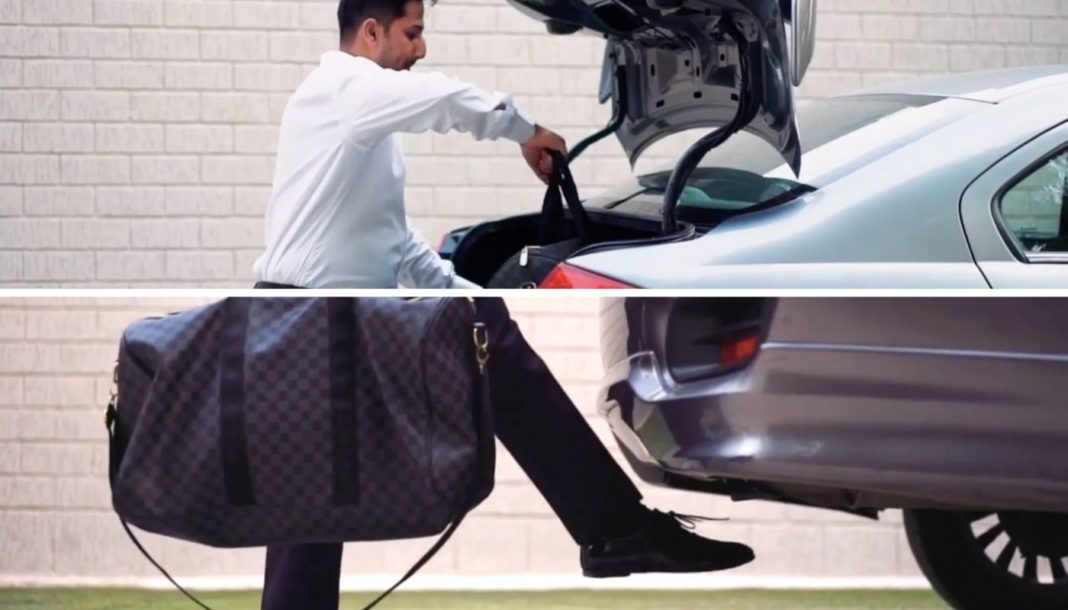 The Maruti Ciaz is easily the most successful C2-segment sedan from the country’s most popular carmaker. While the predecessors of the Ciaz, which include SX4 and Baleno, could hardly sell in respectable numbers, the Ciaz has been regular by outclassing the Honda City and the Hyundai Verna.

Much of the success of the Maruti Ciaz can be attributed to its spacious interior, handsome looks and a price tag that screams value-for-money. Also, the Ciaz gets the SHVS mild-hybrid technology, which is as much as a simple-yet-effective to boost mileage as it is something that provides the owners with bragging rights.

The Ciaz even gets some other upmarket features, including cruise control, a touchscreen infotainment unit that supports Apple CarPlay and Android Auto, diamond-cut 16-inch alloy wheels, LED DRLs and LED projector headlights. What’s even better is that the Ciaz is even available with some optional accessories, which can be brought to enhance the visual appeal as well as the comfort factor of the sedan.

In a fresh development, Maruti Suzuki has made an interesting update to the accessories list of the Maruti Ciaz. Basically, other than choosing from bits like a rear spoiler, additional interior wood trim, chrome garnishes, interior air purifier and illuminated door sill plates, the owners of the Honda City-rival can even opt for an Auto Trunk Opener.

Now, this is a feature that is generally found on cars much more expensive than the Ciaz, which is something that not only enhances the convenience on offer but even adds a novelty value to the vehicle.

The Auto Trunk Opener for the Maruti Ciaz can be bought from the authorized dealership costs Rs 3,390. The foot-gesture-controlled feature can help you open the trunk lid simply by moving your foot under the boot.

This feature particularly comes in handy when your hands are carrying luggage and it’s tough to press the boot-release button. While the company has advertised this accessory as a feature for the MY2019 Ciaz, we are sure it can be fitted to even the earlier models, including the pre-facelift version that was on sale until July 2018.

In another new development, it recently came to light that Maruti Suzuki has discontinued the 1.3-litre diesel version of the Maruti Ciaz. With this, the Honda City rival is now available with 1.5-litre petrol and diesel units. The former even gets the second-gen SHVS mild-hybrid technology and is available with the 5-speed manual and 4-speed automatic transmission options. The latter comes mated to a 6-speed manual transmission.