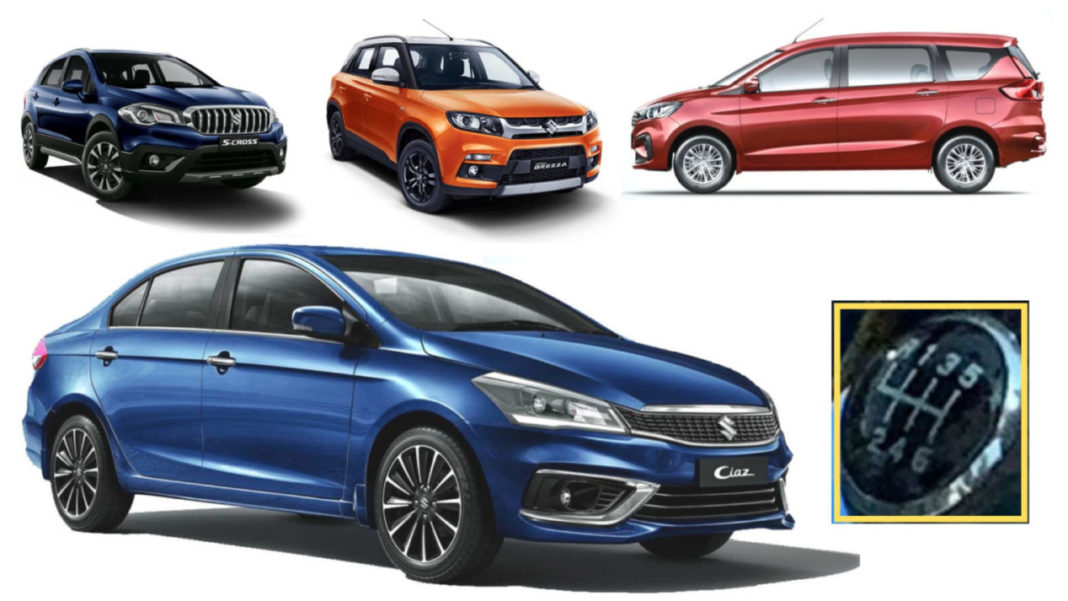 Maruti Suzuki India Limited (MSIL) introduced the 1.5-litre K15B four-cylinder petrol SHVS powertrain in the facelift Ciaz last August and it produces 104.7 PS and 138 Nm. It is mated to either a five-speed manual or a four-speed torque converter automatic transmission. Three months later, in November 2018, the same engine found its way into the second generation Ertiga based on the Heartect platform.

The new 1.5-litre petrol is currently BSIV compliant and it will be upgraded to meet the stringent BSVI emission norms eventually. The largest automaker in the country has to make do with a replacement for the 1.3-litre Fiat-sourced engine as it cannot be upgraded to comply with BSVI standards.

Maruti Suzuki is certainly reacting as it has developed another new 1.5-litre diesel unit. The four-cylinder DDiS 225 does not have mild-hybrid technology but it is more powerful than the tried-and-tested 1.3-litre mill.

It is good enough to generate a maximum power output of 95 PS and 225 Nm of peak torque, and will be introduced in the Ciaz first before expanding to other models in the domestic portfolio. Standing in the testament, we showed you spy pictures of the Ciaz with the new engine and it is expected to reach showrooms sooner rather than later with a brand new six-speed manual transmission.

Although not being as fuel efficient as the outgoing engine due to the lack of SHVS technology, it will be more refined and smoother. Due to the presence of dual mass flywheel, the vibrations have been reduced resulting in bettered NVH levels. Following the C-segment sedan, Maruti Suzuki will employ the same engine in the Ertiga as well.

Moreover, the S-Cross which is sold only in four variants will get access to the new engine while the Vitara Brezza is also said to receive the new powertrain on its facelifted avatar. The best-selling SUV in the country certainly feels underpowered against competitors and it needs a major boost that could be given by the upcoming engine.