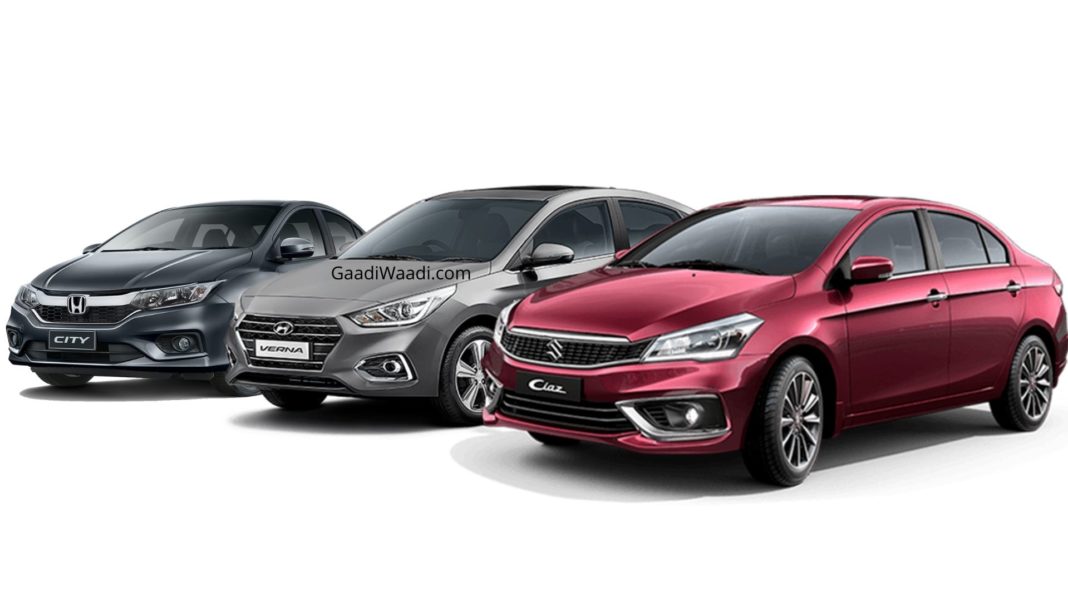 In 2019, the Maruti Ciaz suffered from a huge 41 per cent dip in its popularity on YoY basis but still managed to stay ahead of both its arch rivals – Honda City and Hyundai Verna

The Maruti Ciaz was launched in 2014 and has been the most successful C2-segment sedan from the country’s largest-selling carmaker ever. The Ciaz replaced the SX4 and went on to quickly become the new force to reckon with in its segment. The success of Ciaz was such that it even outclassed the Honda City. Of course, the Hyundai Verna couldn’t match its popularity either.

The trend continued even in 2019, when the Ciaz easily managed to outsell both its arch rivals. Last year, the well-rounded sedan sold 29,706 copies, which was a whopping 41 per cent lower than the 50,759 units its sold in 2018 but still enough to retain its numero uno position in the segment. 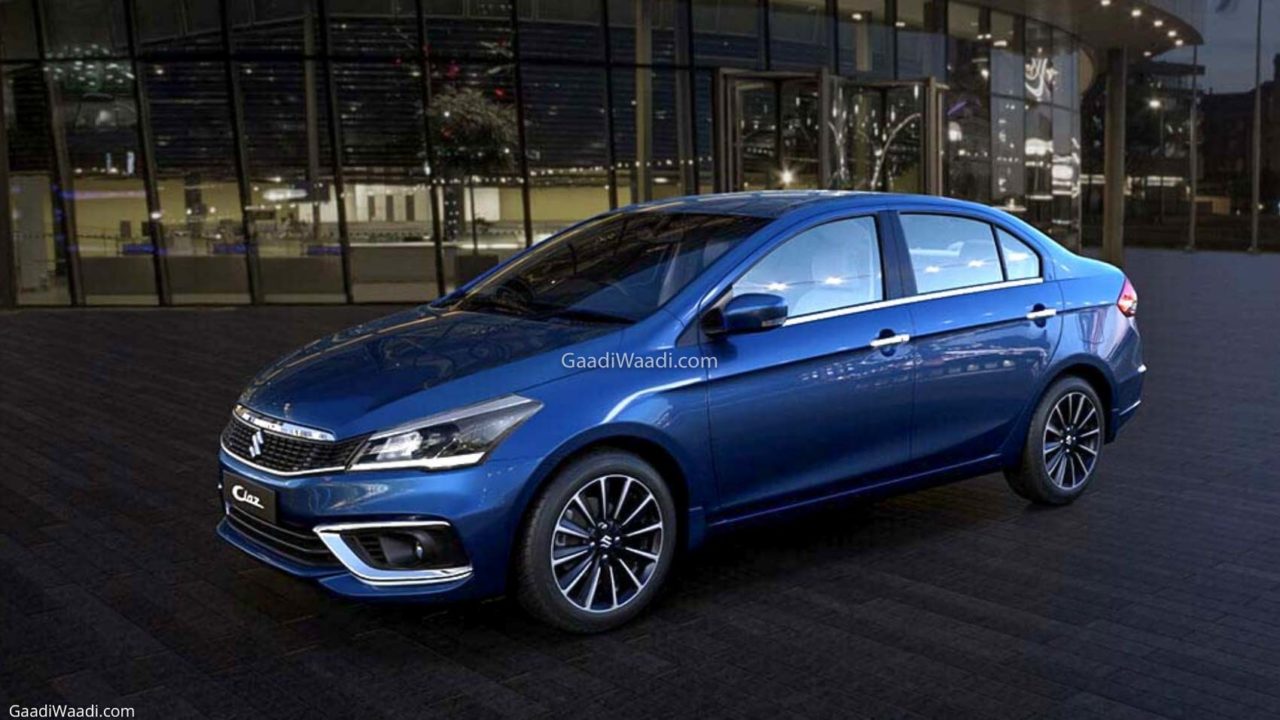 A drop of such large magnitude in the demand for these C2-segment sedans can be attributed to the huge slowdown that the market suffered from throughout last year. Another reason is the similarly priced SUVs overshadowing the sedans in the eyes of the car buyers.

Maruti Ciaz was launched in 2014 and received a rather comprehensive facelift in August 2018. The mid-life facelift for this Hyundai Verna and Honda City rival brought in fresher styling elements and a more powerful engine in the form of the 1.5-litre K15B motor. The new powerplant comes with company’s SHVS mild-hybrid technology for optimized fuel mileage.

At the moment, the Maruti Ciaz is available in a price range of Rs 8.19-11.38 lakh, and is on sale at company’s NEXA range of premium dealerships. It’s on sale in four variants – Sigma, Delta, Zeta and Alpha – and three engine options- 1.5-petrol, 1.5-diesel and 1.3-litre diesel. The smaller oil-burner, however, is on the verge of being discontinued owing to its inability to achieve compliance with the BSVI emission norms.