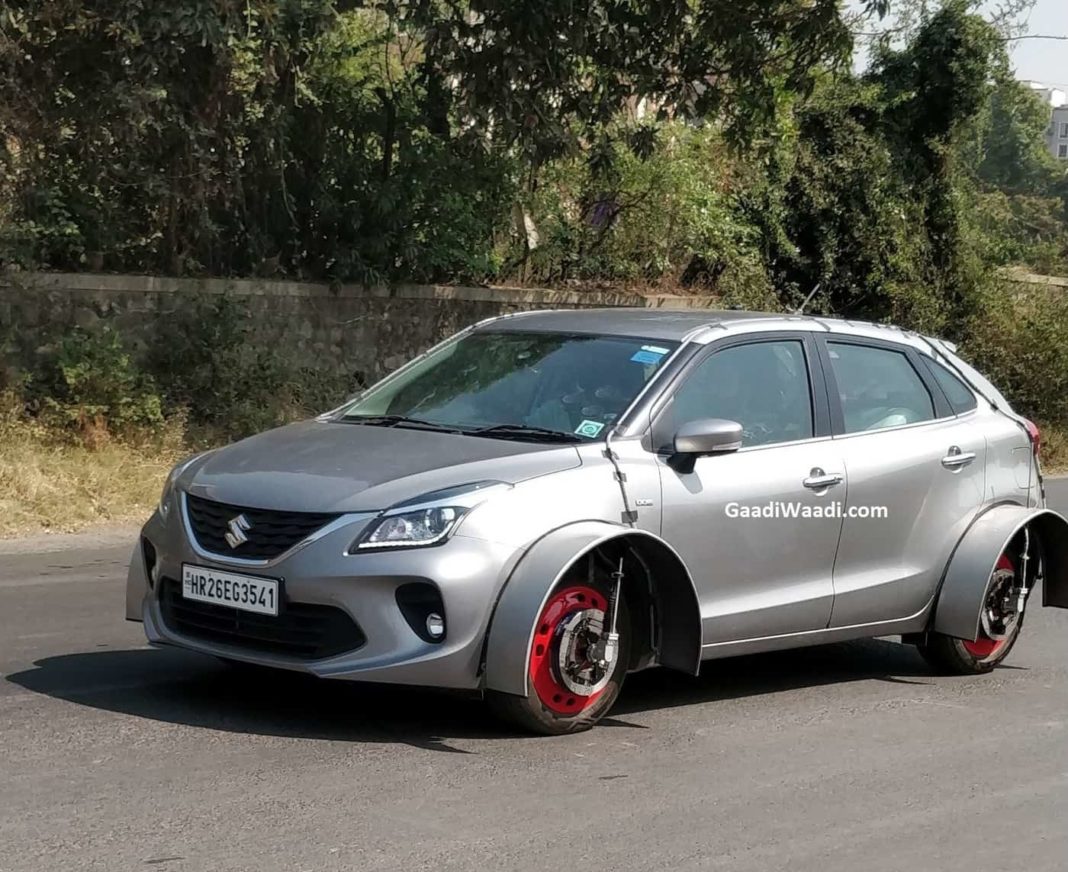 A test unit of Maruti Baleno, expected to be the upcoming strong-hybrid model, was spotted recently during a road test

With emission regulations steadily tightening around the world, the global automobile industry is moving towards electrification. In India, the change is rather slow, with only a few mainstream manufacturers offering electric or electrified vehicles. Maruti Suzuki, India’s largest carmaker, is planning to take a step in this direction very soon.

Recently, new spy pictures of a Maruti Baleno test model, speculated to be a hybrid electric vehicle (HEV), have emerged online. This isn’t the first time this test mule has been spotted, and rumours about the impending launch of the Baleno hybrid have been doing rounds on the internet for quite a while.

In these spy pictures, the test model can be seen wearing vehicle dynamics testing gear. Interestingly, this particular model has a DDiS badge on the side, but that’s likely because the R&D team is using an old model for testing. The registration number of this vehicle reveals that it was originally a BS4 diesel model. 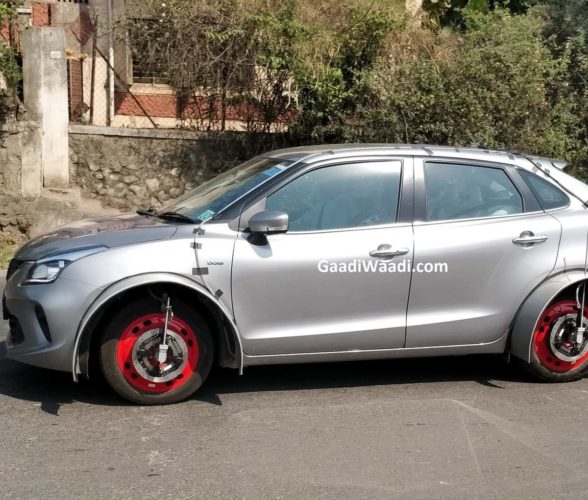 We expect this hybrid powertrain to be the same as the one on Suzuki Swift hybrid, showcased during the 2020 Auto Expo. That vehicle had a 1.2-litre Dualjet petrol engine, which can develop a peak power of 91 PS and a maximum torque of 118 Nm. It came paired to a 5-speed AMT, boosted by a 10 kW electric motor, that generated 13.5 PS and 30 Nm.

It also had a regenerative braking system, which helps recharge the battery. The Suzuki Swift hybrid can deliver a claimed fuel economy of up to 32 kmpl. In a market like India, where buyers are obsessed with fuel economy figures, this would be a smart move. Also, Maruti Baleno is already available with an optional mild-hybrid system, and thus upgrading to a strong-hybrid setup would be cost-effective as well. 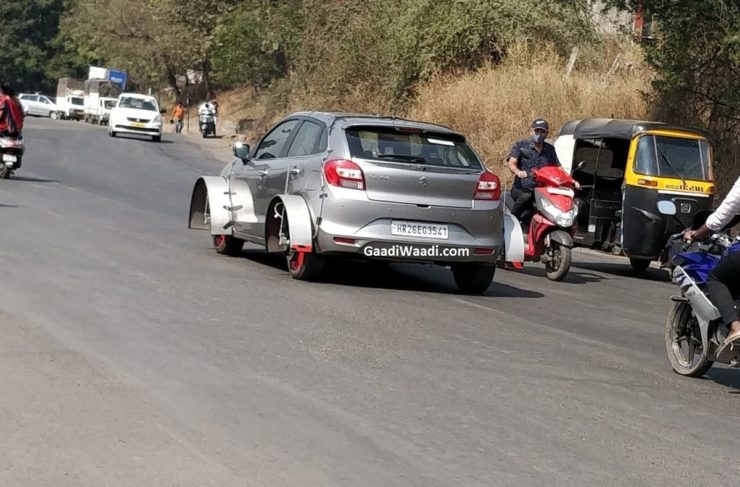 Recently, Toyota Glanza hybrid was also spied during a road test. Regular readers might remember that the Glanza is a rebadged version of the Baleno, with next-to-no changes in terms of mechanicals. As such, the Glanza hybrid is expected to get the same electrified powertrain as the Maruti Baleno hybrid.