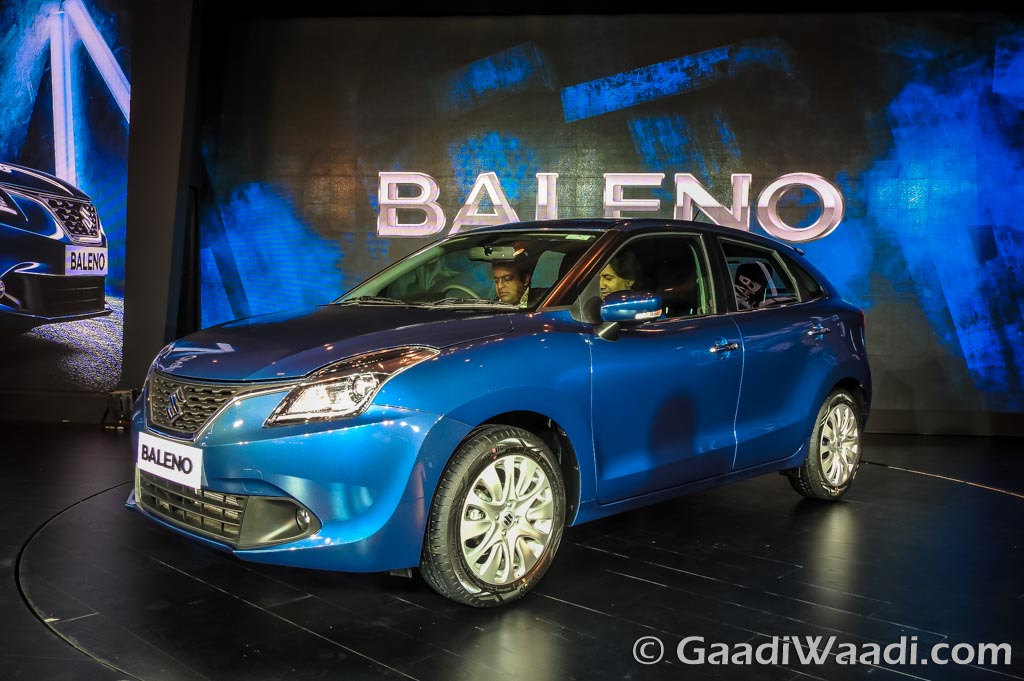 Maruti Suzuki’s premium hatchback Baleno has registered its highest ever sales figure in July 2017 with 19,153 units. With this, the Nexa offering becomes the second bestselling car in the country in last month. Maruti Suzuki Baleno received price cut between Rs. 1,000 and Rs. 32,000 after the implementation of GST.

Available in regular version and the performance focused RS variant, the Maruti Suzuki Baleno is currently priced between Rs. 5.26 lakh and Rs. 8.43 lakh (ex-showroom, New Delhi). With the price slashed after GST’s implementation it has seen the sales surging and the automaker hopes this momentum to continue further. With 19,153 units registered in last month, the Baleno sits right after the Maruti Alto, which is at the top of the list of top 10 selling cars in July 2017. 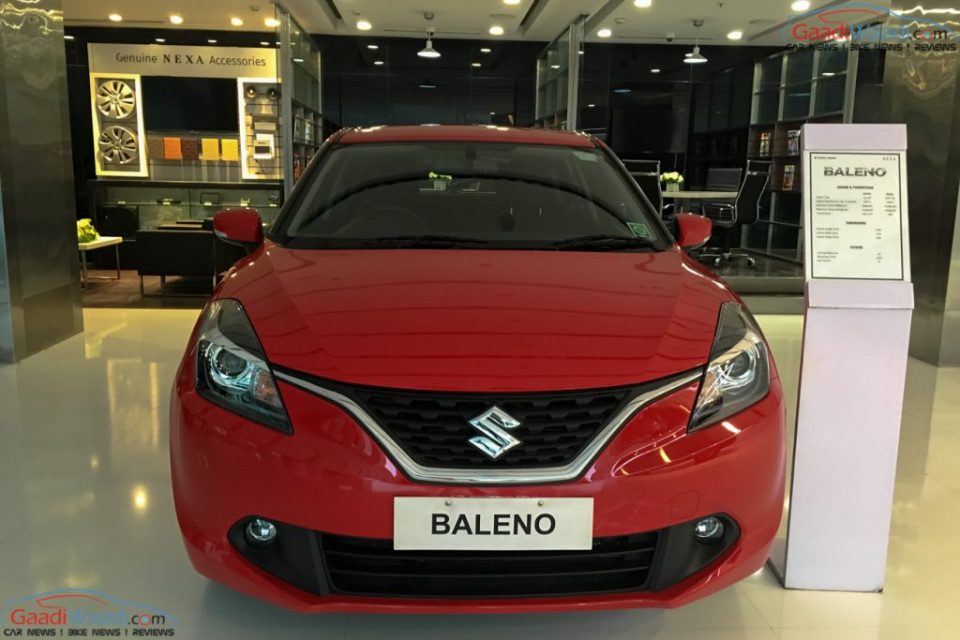 Also read: Maruti Baleno RS Launched in India – All You Need to Know

Maruti Suzuki Baleno is not only pretty popular in the domestic market. It has garnered positive response from several overseas markets as well. Also, Baleno is the first made-in-India car that is being exported to Suzuki’s home soil Japan. Previously its highest selling record was 16,426 units in March this year and now, the hatchback has broken that record as well.

As Maruti Suzuki is focusing more on premium models instead of mass market products, Baleno has been playing a crucial role. With its fluid design language, new lightweight platform, premium features inside the cabin, efficient petrol and diesel engine options, manual and CVT gearbox options have played crucial role in making this model very appealing. 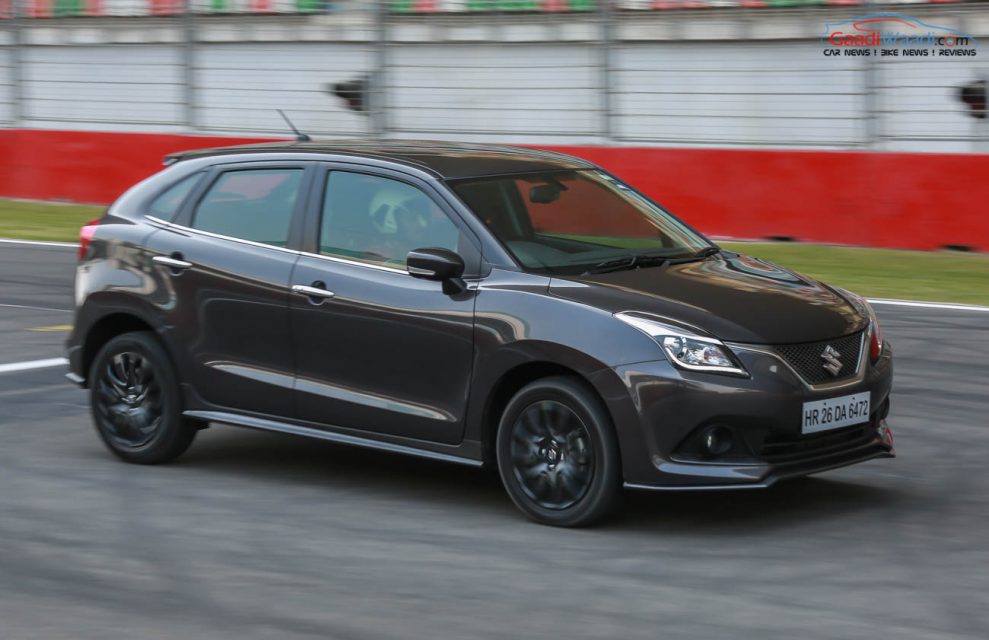