The August month has been one of the worst for the Indian automotive industry in the last 19 years recording 31 per cent dip in overall passenger cars sales. The premium hatchback segment has also suffered a synonymous 31 per cent decline, hotly contested by cars like Maruti Suzuki Baleno and Hyundai Elite i20, both of which suffered a huge setback, resulting in such huge decline in segment sales.

The segment leader Maruti Suzuki Baleno, despite being one of the best-selling cars among all the segments posted a massive sales decline of 38 per cent. Last month too, Baleno recorded a dip of 41 per cent. Maruti Suzuki, India’s largest carmaker in the country sold 11,067 units of the Baleno as against 17,713 units during the same month last year. On a month on month basis, Baleno grew by 6 per cent with a sales of 10,482 units July 2019.

The second highest-selling premium hatchback is the Elite i20 from Korean car manufacturer Hyundai, the second-largest carmaker in India. The Hyundai Elite i20 is the only competitor to the Baleno in the sales and recorded a similar 38 per cent sales drop in August 2019. 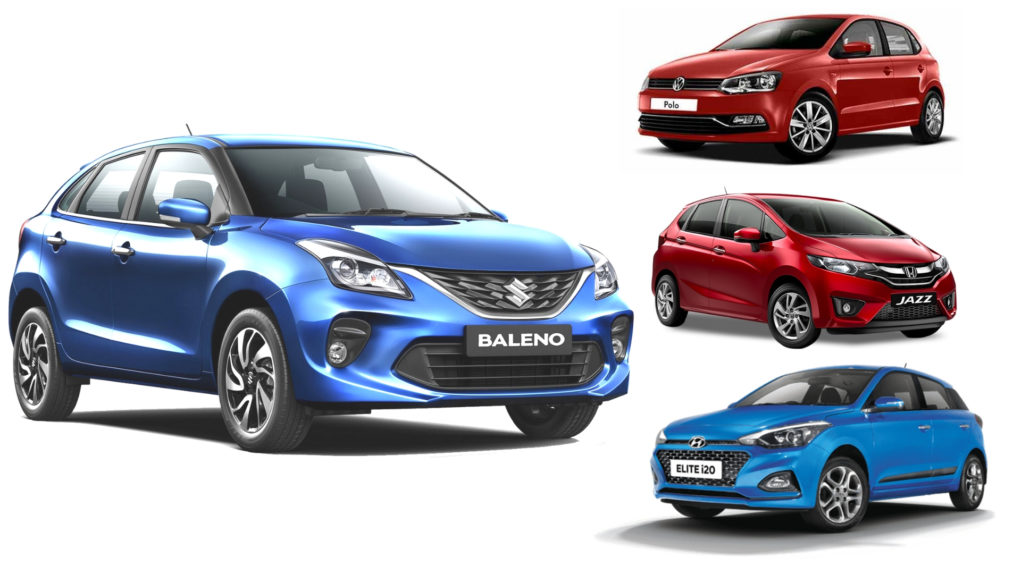 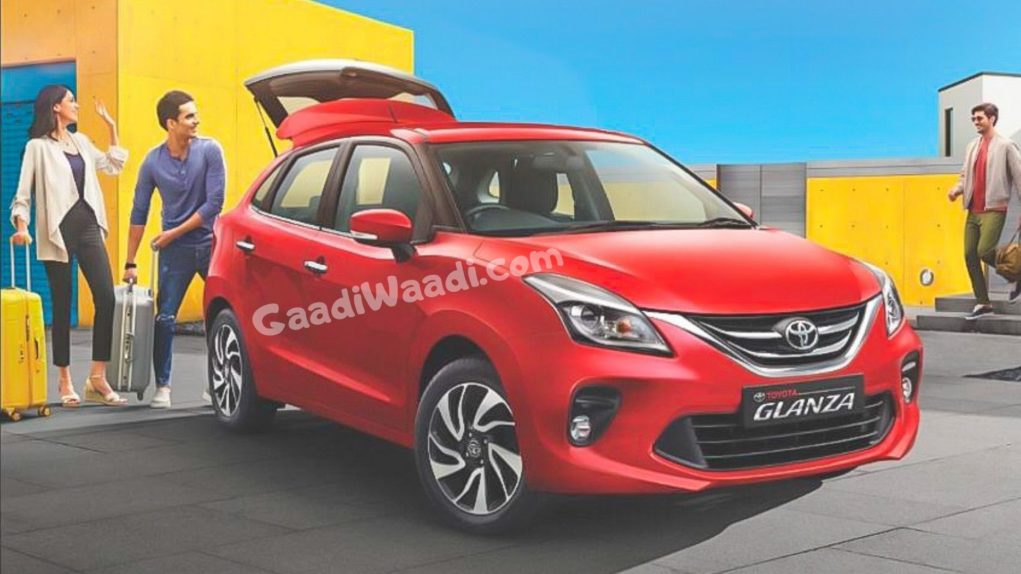 The one car that is showing promising sales is the rebadged version of Baleno – the Toyota Glanza that registered 2,322 unit sales as compared to 1,804 units in July 2019. Since Toyota Glanza is launched just 2 months only, y-o-y data is not available. The fourth and the fifth spot were occupied by Volkswagen Polo and Ford Freestyle respectively and the segment will get a brand new rival in the form of Tata Altroz in the coming months.