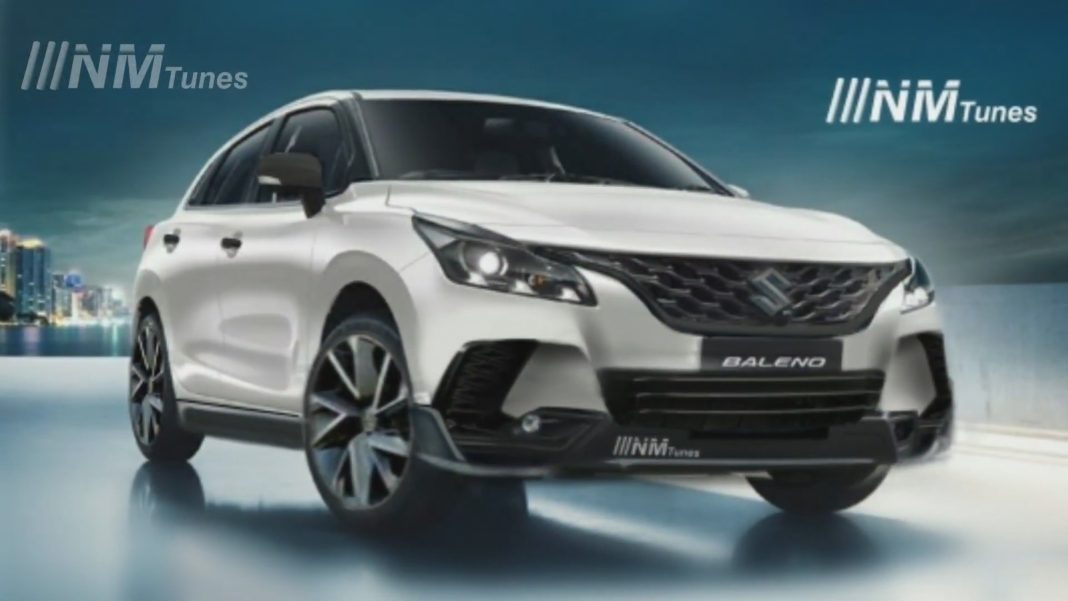 Maruti Suzuki India Limited (MSIL) is definitely on a launch spree over the last few months as the second generation Celerio’s debut was followed by the arrival of the Celerio CNG, updated WagonR, Dzire CNG and heavily revised Baleno. Next month, the largest carmaker in the country is expected to introduce the mid-life refresh for the Ertiga and XL6.

By the middle of this year, MSIL is believed to bring in a complete makeover for the Vitara Brezza compact SUV and it was caught undisguised a few months ago. The Indo-Japanese manufacturer is working to strengthen its existing product lineup while aiming to step into new segments as a seven-seater SUV (Y17 codename) is also in the pipeline.

Later this year, Maruti Suzuki’s YFG midsize SUV developed in collaboration with Toyota will be introduced and is based on the derivative of Toyota’s DNGA architecture. By the middle of this decade, Maruti Suzuki will introduce its first all-electric midsize SUV codenamed YY8 and a huge investment of more than Rs. 10,000 crore was confirmed recently as well.

Furthermore, MSIL will reportedly launch another compact SUV that will be positioned above the Vitara Brezza. Internally codenamed YTB, it will likely compete against the top-end variants of the Hyundai Venue and Kia Sonet. It could sit on the lightweight Heartect platform currently used in the Baleno, Ignis, Swift, Dzire and other models.

In the Baleno, the architecture underwent changes as the premium hatchback gained close to 70 kg in weight. The Maruti Suzuki YTB could have its design heavily inspired by the Futuro-e concept showcased at the 2020 Auto Expo and thus a coupe-like roofline can be expected as MSIL may target young audience with the upcoming model.