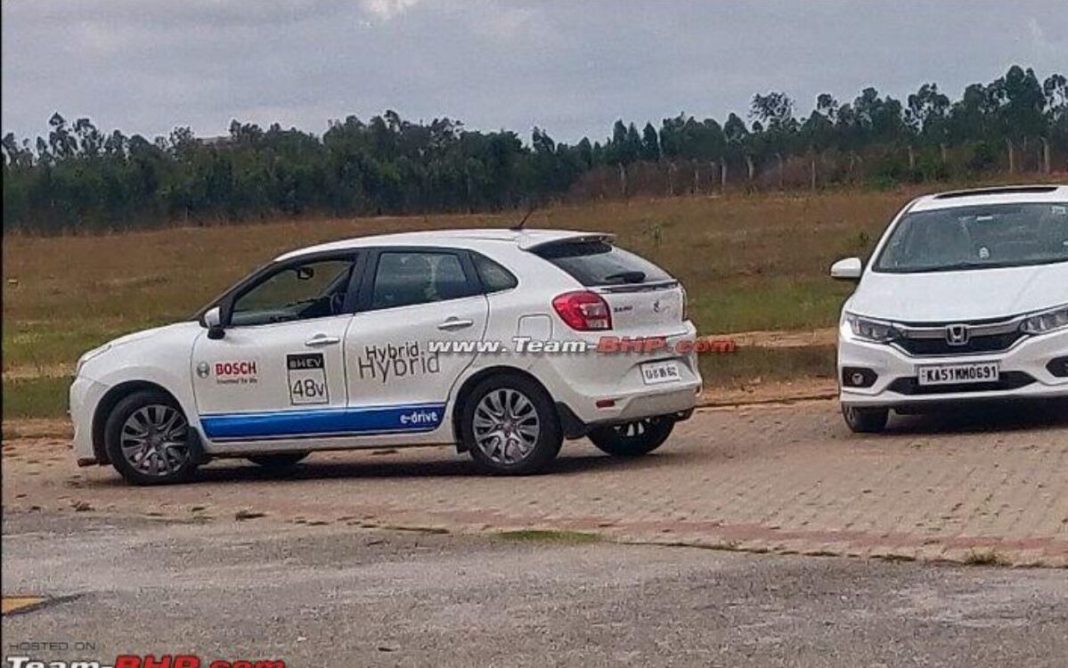 Maruti Baleno, the hottest-selling B2-segment car in the country, could gain popularity due to the introduction of a 48V strong petrol hybrid model that is spotted recently

In a development that has come as quite surprising to us, German component manufacturer Bosch has been spied testing Maruti Baleno SHEV in Bangalore. For the uninitiated, SHEV stands for Strong Hybrid Electric Vehicle, which means the hybrid petrol powertrain of the vehicle is assisted by an electric motor that is fuelled by a high capacity 48V battery pack.

The Maruti Baleno SHVS will even offer multiple modes, which will include full-electric, engine assist/boost, coasting and even brake energy regeneration. However, the only thing that can act like a downer here is that Bosch, which has an R&D facility in Bangalore, could be simply testing its strong hybrid powertrain on the Baleno. It maybe noted here that Bosch has even previously tested its components on Indian models, without actually launching the products on production-spec versions of the same vehicles.

That said, Maruti Suzuki has been working on a range of hybrid cars for the Indian car market. These vehicles are bound to be replacements for the diesel versions of the hot-selling Maruti products. It’s worth mentioning here that many manufacturers plan to discontinue diesel variants owing to the unjustifiable investments required to update the oil-burners to comply with the BS6 norms. Hence, many companies have planned to switch to strong-hybrid and all-electric versions after ditching diesel powertrains. 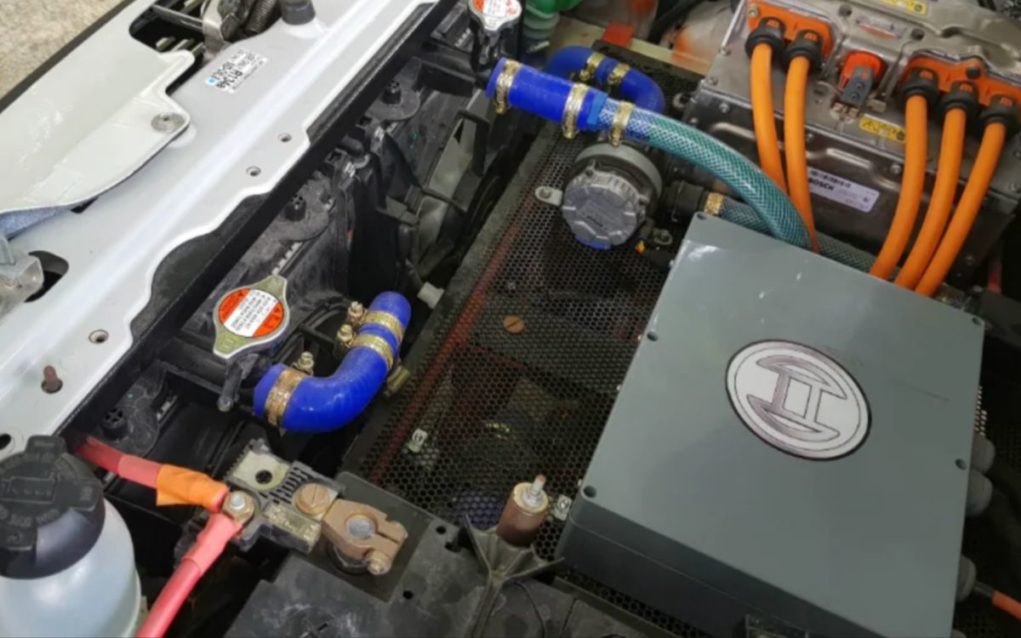 It’s a widely known fact that Maruti has been working in conjunction with Toyota and Denso, a Toyota-owned auto component maker, to develop hybrid powertrains for its vehicles. The first hybrid model to come from this cooperation is the Baleno SHVS, which uses a mild-hybrid powertrain that comprises a battery pack to assist the petrol engine during acceleration by reducing the load on the vehicle’s alternator. The mild-hybrid unit even comes with brake regeneration technology to recharge the battery on the application of brakes.

The ARAI-rated mileage of the mild-hybrid-equipped variant offers an ARAP-rated mileage of 23.87 kmpl, which is 2 kmpl more than that of the non-hybrid petrol version. The Maruti Baleno 48V petrol hybrid variant, on the other hand, should be a lot more fuel-efficient.