The iconic Maruti Suzuki 800 nameplate could make a return in the near future as an electrified model catering to the masses, just as the old hatchback did

The 800 nameplate has a special place in the hearts of the Indian automobile enthusiasts and it helped to lay the foundation for Maruti Suzuki. The Indo-Japanese manufacturer rose to become the country’s largest carmaker leveraging its brand reach among consumers in the entry-level volume based segments.

For decades, it continued to reign over the competitors and the 800 small hatchback had a significant role in it. The 800 was in production between 1983 and 2014 and using its brand image and loyal customer base, Maruti Suzuki rolled out budget hatchbacks in different segments to stay put its dominance over others and it has largely succeeded in doing so.

The 800 remains as the second longest-running nameplate after the Hindustan Ambassador and it was responsible for the brand registering more than 2.7 million unit sales. With stringent emission standards and highly evolved crash test regulations, we had no choice but to bid farewell to a number of legendary cars over the last couple of years.

However, their emotive value may make manufacturers think over bringing them back in a whole different package or necessarily a modernised version of their old self in a new avatar. We do expect Maruti Suzuki to revive the 800 name in the near future and it could be for an all-electric model in the affordable price range for masses. 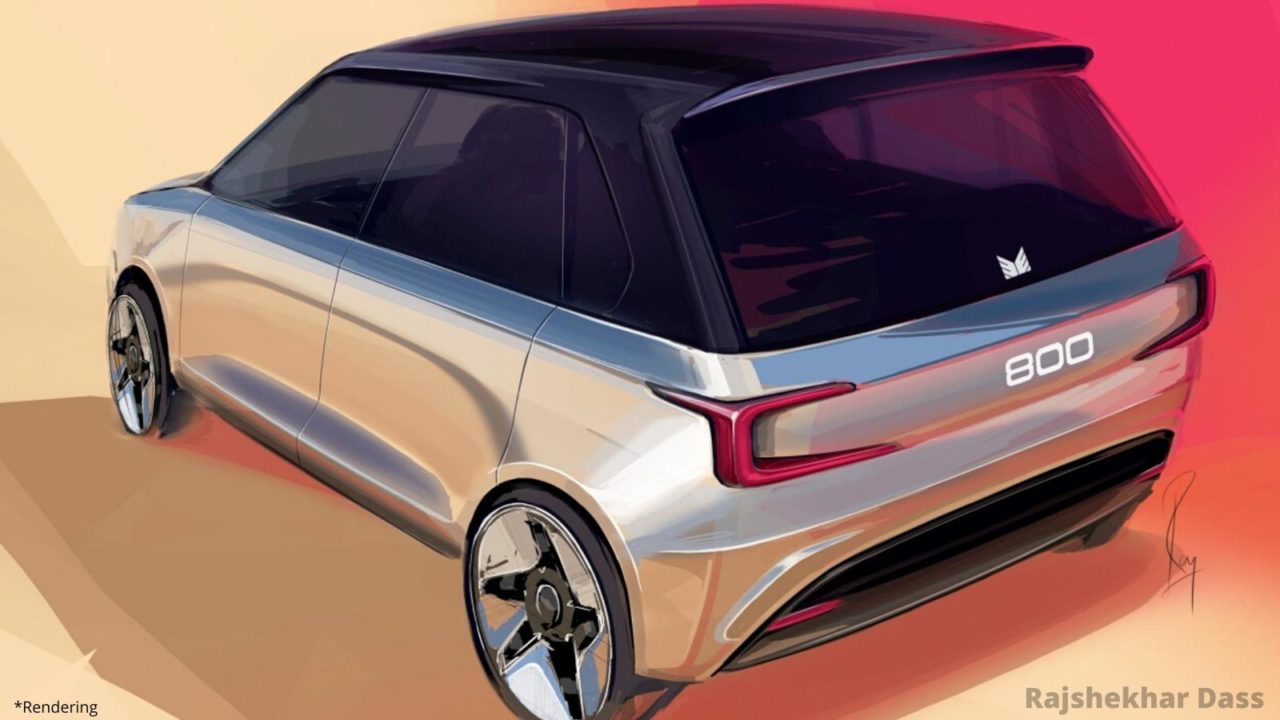 Maruti Suzuki is already testing the JDM-spec Wagon R with electric powertrain and its Indian version will go on sale mostly next year. Under Toyota and Suzuki partnership, hybridisation and electric mobility solutions are major agendas, and the sharing of expertise could pave the way for a future electric Maruti Suzuki 800. We cannot wait to see what the future holds!