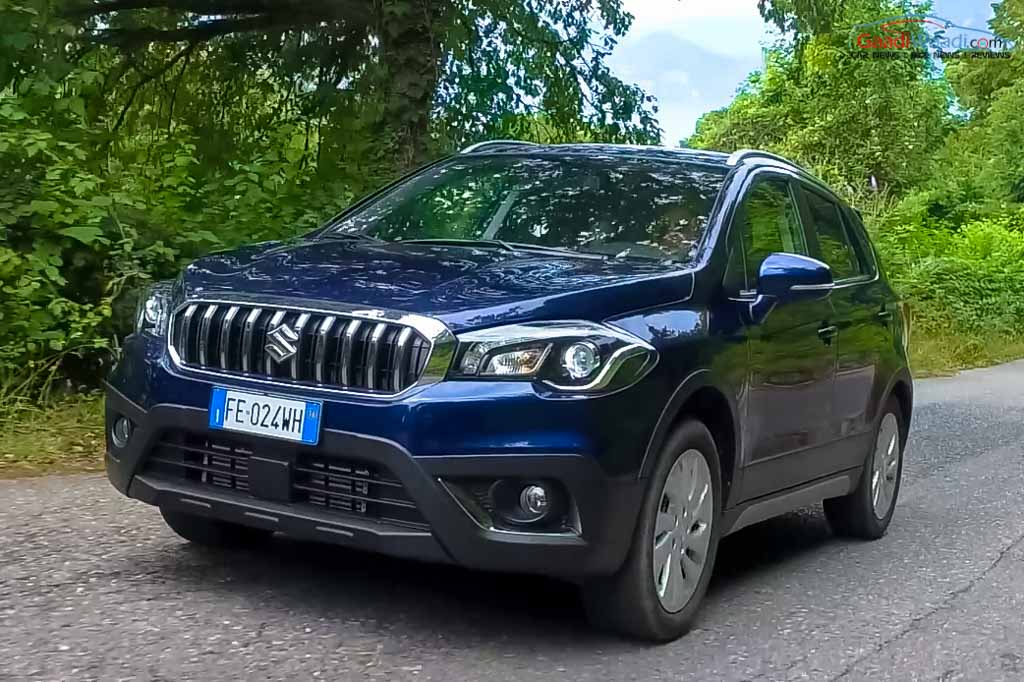 Maruti Suzuki is working on an all-new 1.5-litre diesel engine that would be introduced on its cars by mid-2018. The company is currently testing this in-house built engine. The models like Ciaz, Ertiga, S-Cross and Vitara Brezza will likely get this powertrain at the initial phase. The new engine will be generating more power and more torque compared to the current 1.3-litre DDiS diesel engine sourced from Fiat.

The tried and tested 1.3-litre DDiS diesel engine that works in several Maruti cars is capable of churning out 89 bhp of peak power and 200 Nm of max torque. The new mill arrives as a result of the automaker’s response to the demand for more powerful engine and to meet stricter emission standards. 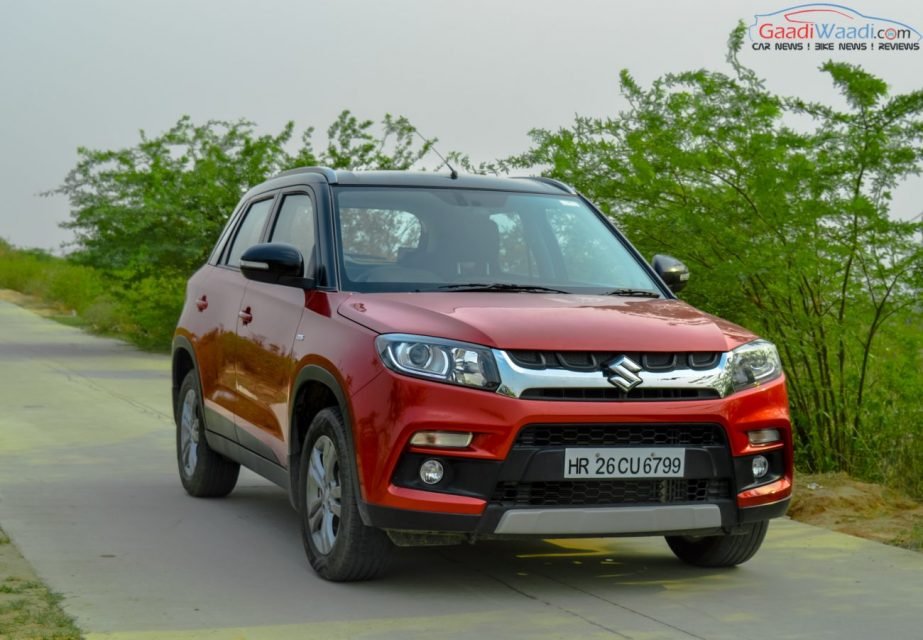 Also read: Exclusive: 2017 Maruti S-Cross To Be Launched In 90 PS Diesel Hybrid Only

Apart from making the cars more powerful, the new engine will give Maruti Suzuki chance to save a huge amount of money that it pays to Fiat for the 1.3-litre engine. However, the power and torque output of this 1.5-litre engine is yet to be disclosed. We might expect the automaker to reveal some information about this new oil-burner during the upcoming 2018 New Delhi Auto Expo in February next year. 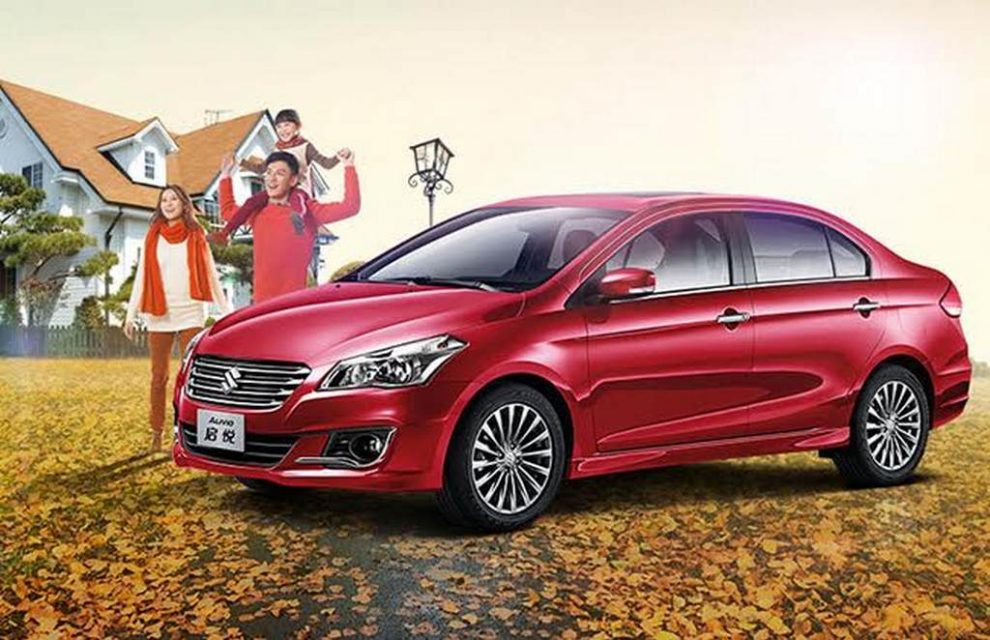 Maruti Suzuki is currently focusing on offering upmarket products with more power to meet the demands of the new age customers. The cars like Ignis, new Dzire and Vitara Brezza are the outcome of this strategy. Currently, it is working on the facelifted Ciaz sedan that will hit the showrooms in early 2018.