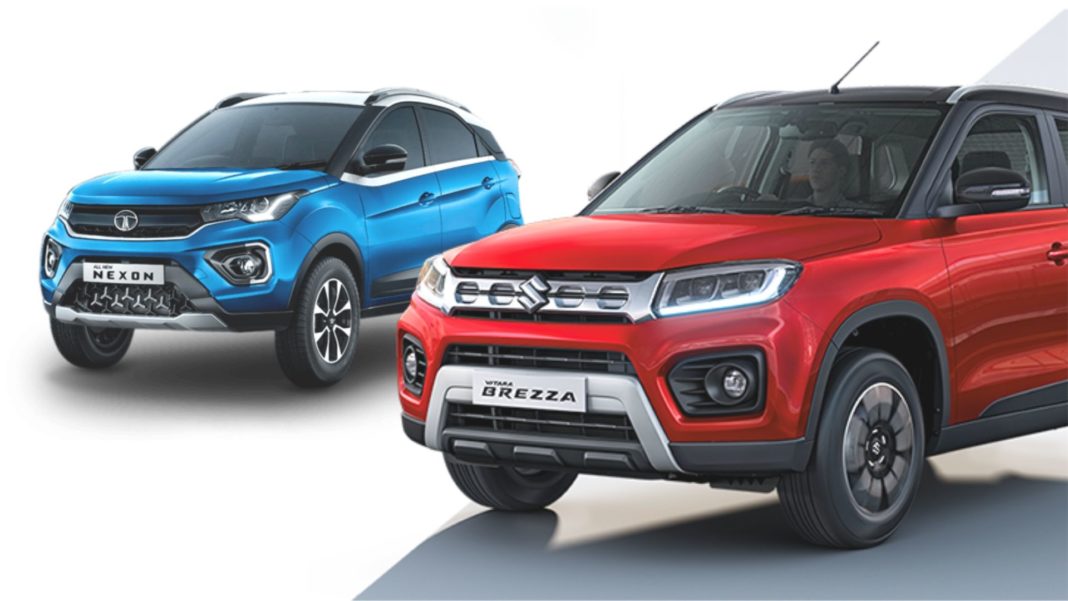 Maruti Suzuki recorded a massive drop in its market share in September 2021, while Tata Motors registered a major gain

The Indian auto industry had shown a strong sales recovery post lockdown, but ahead of the festive season, things seem to have gone slow. The Indian car market saw a major drop in sales overall, with negative Month-on-Month growth for every carmaker, and positive Year-on-Year growth for only a few. 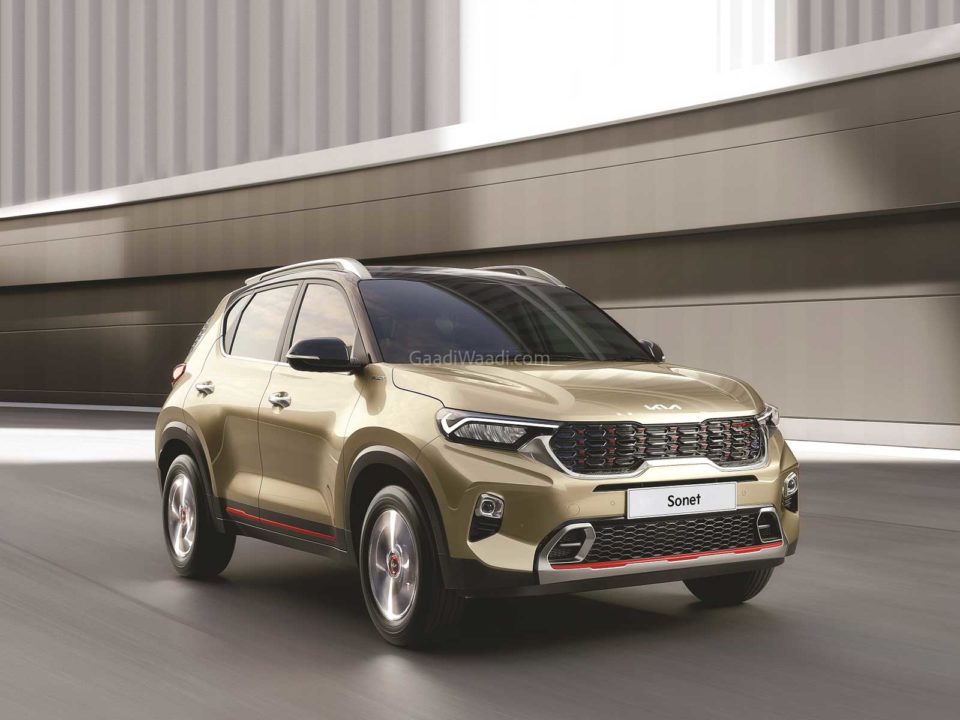 Citroen only managed to grab a tiny share in the Indian car market (0.04 per cent), as its lineup only consists of a single, niche product at the moment. The French carmaker will launch the C3 compact crossover in our market next year, which will likely bring major sales gain to the manufacturer. 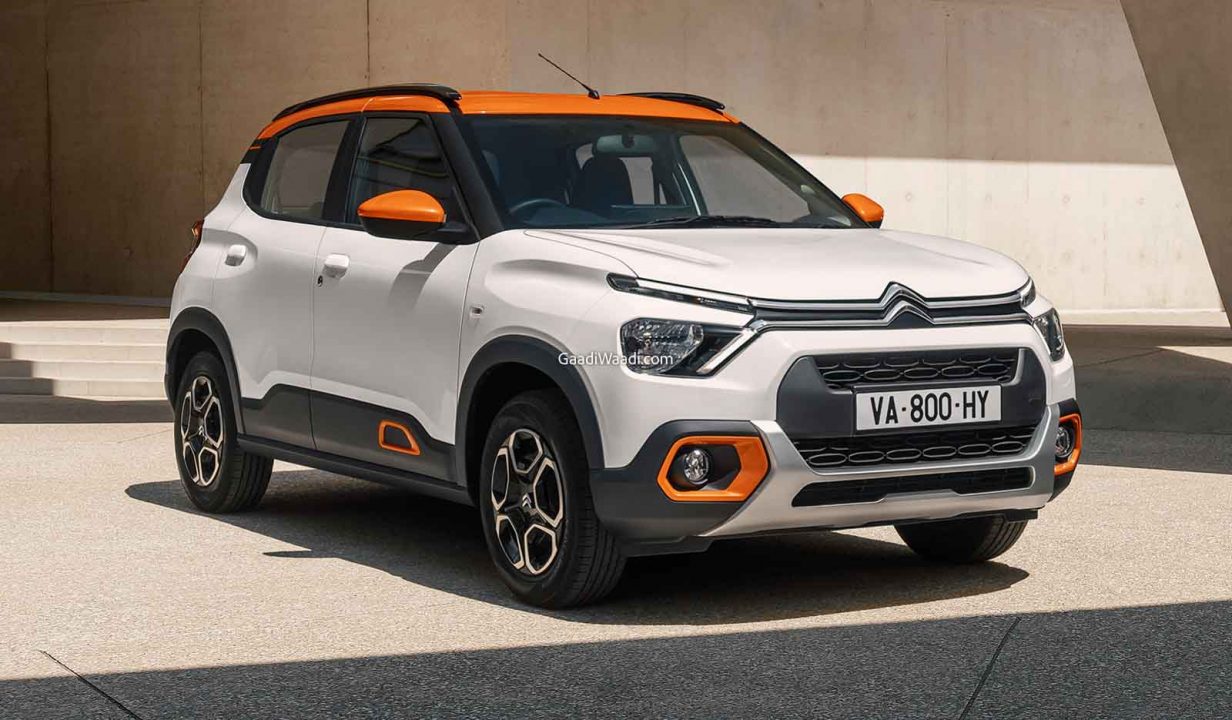 Ford had a market share of 0 per cent, as it has decided to quit its India operations. The manufacturer is planning to return in the near future, but with only imported premium vehicles, not mass-market ones.

The upcoming festive season is expected to help carmakers boost their sales figures; however, the global semiconductor chip shortage is a major problem. Due to the lack of chips, manufacturers are forced to limit production, which in turn affects the sales numbers.