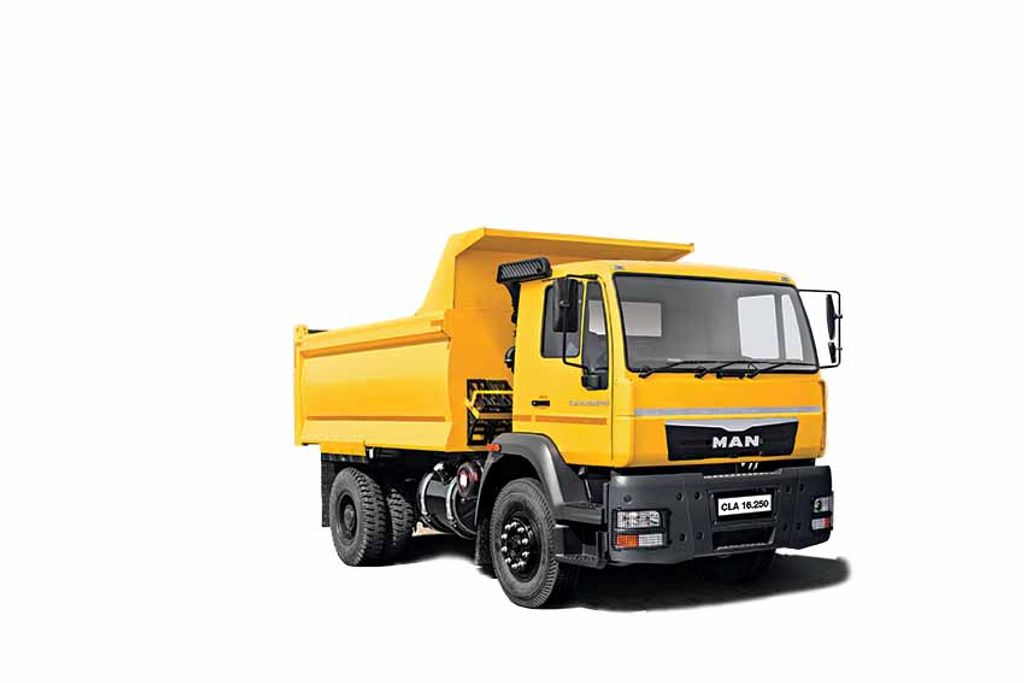 MAN India officially informed its dealer partners that the company is going to stop sales, manufacturing and exporting soon

MAN Trucks is owned by MAN Trucks and Bus, which is under Volkswagen Group. The German manufacturer is going through tough time and the company is taking stringent cost cutting plans. Volkswagen group owned Scania announced earlier this year that the company is going to stop bus manufacturing in India, as they wanted to focus on truck market and now Man trucks stopping sales.

MAN India officially informed its dealer partners that the company is going to stop its sales, manufacturing and exporting soon after existing customer orders for CLA range are duly completed. The board has decided that MAN Trucks India will become an R&D Centre for Excellence to support global projects at Munich.

But the company will be active in after sales service for next five years as they don’t want the loyal customers to be left behind during this period. MAN India has a manufacturing plant in Pithampur, Madhya Pradesh and it has the capacity to produce 10,000 – 12,000 units per annum. The company is looking for a buyer for the plant.

MAN officially commenced its India chapter in 2003 with Force Motors and then the partnership turned into a joint venture in 2006. But things didn’t go according to plan and in 2012, MAN bought the entire stake from Force Motors as the company wanted full control over everything. 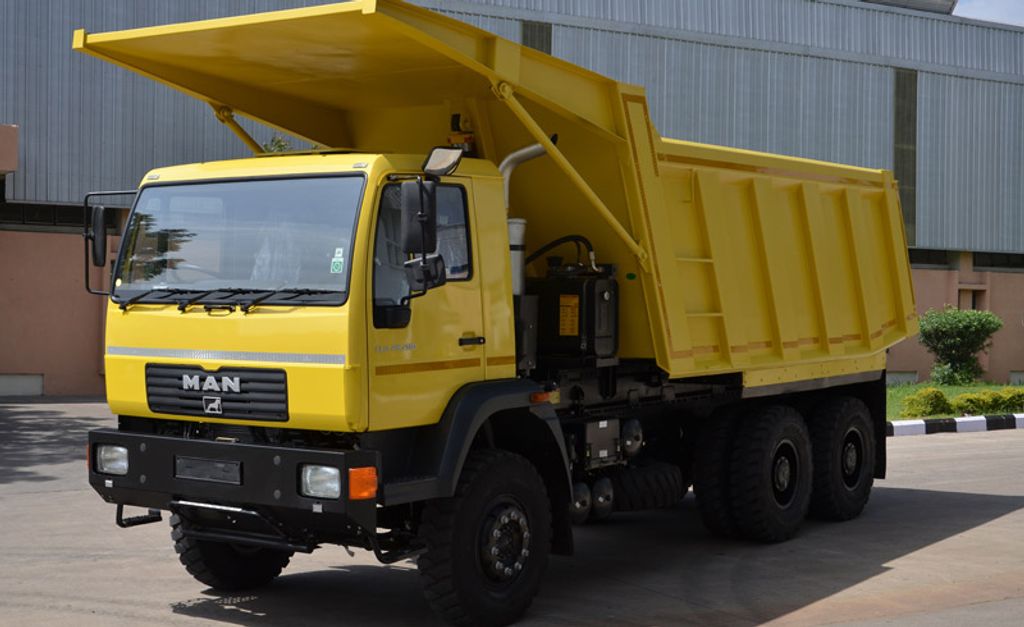 Last month, MAN Truck and BUS AG decided to stop all on-going projects in India, as they were reviewing plans for our market. But MAN Truck India officials couldn’t convince the board to continue its operations in India and finally they decided to take the safe option like General Motors.

Some reports indicate that the reason for exist is because of BSVI emission norms, as it will increase price of trucks considerably and profits will come down. But the company introduced BSVI engines with new EVO series last year, and it didn’t hit the sales chart on fire. Indian commercial market is dominated by Tata Motors and Ashok Leyland, even after 12 years MAN Trucks couldn’t make an impact in domestic market.