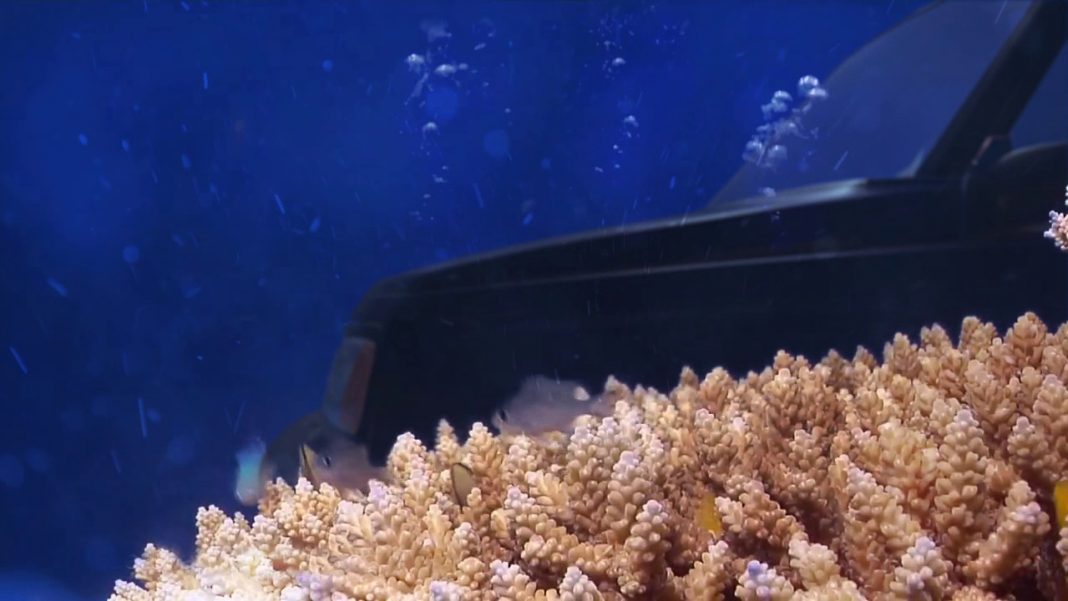 We are in a situation here and let us assume that you have an old car or bike and want to sell it due to financial issues or whatever. No matter how much you love it or hate it in circumstances, when something that was with us for long is needed to go out of your hand, sentiments will definitely kick in. While some people may want to throw an old electronic gadget out of the window and just get rid of it, the emotional value a car or a motorcycle will have with us is simply irreplaceable and profound.

We sign up with dedicated online selling websites and write a description of our vehicle, take a few photographs in different angle and post an advertisement. We know how much the vehicle mean to us but for the people buying it is just a matter of the ownership status, service records, mileage and no-scratch exterior among other things. You will have spent thousands of miles in the dark and daylight with the beloved vehicle but in the end the money takes over all the good bits and that is quite understandable depending on the living situation.

A Youtube video put us in an “awe” of late and we decided to bring it up for your viewing pleasure. Eugene Romanovsky, who was looking to sell his “best friend” the 1996 Suzuki Vitara, decided to reach a far better audience and posted a short advert on Youtube. He said with deep regret the old off-roader was being sold and the feelings he expressed were nothing short of genuine.

His Vitara was capable of doing everything without any fear according to him. Mentioned to be environmental friendly courtesy of the 1.6-litre engine, it can drive through the tough terrains and deep waters while exaggeratedly can reach the Moon which means it effectively clocked some light years too? 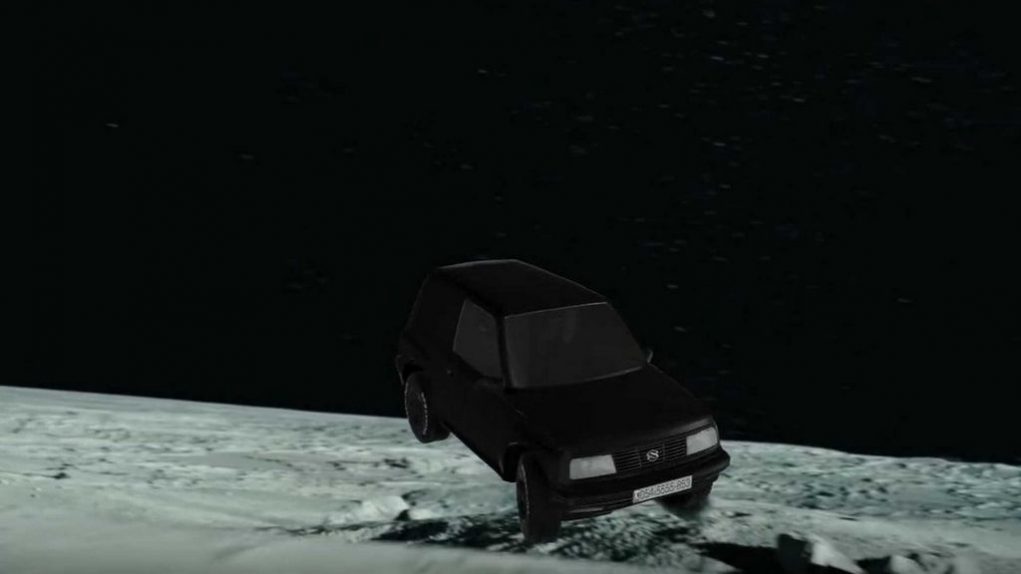 Well, we are kidding but the essence of the advertisement is very convincing that it would make you buy Romanovsky’s old Vitara and think it is indeed special. In less than a month, the #BuyMyVitara has gone viral and so far hit over 3.7 million views with over 1,500 comments. This is perhaps the most awesome car sales ad we have ever seen with some stellar editing. Do you like it?