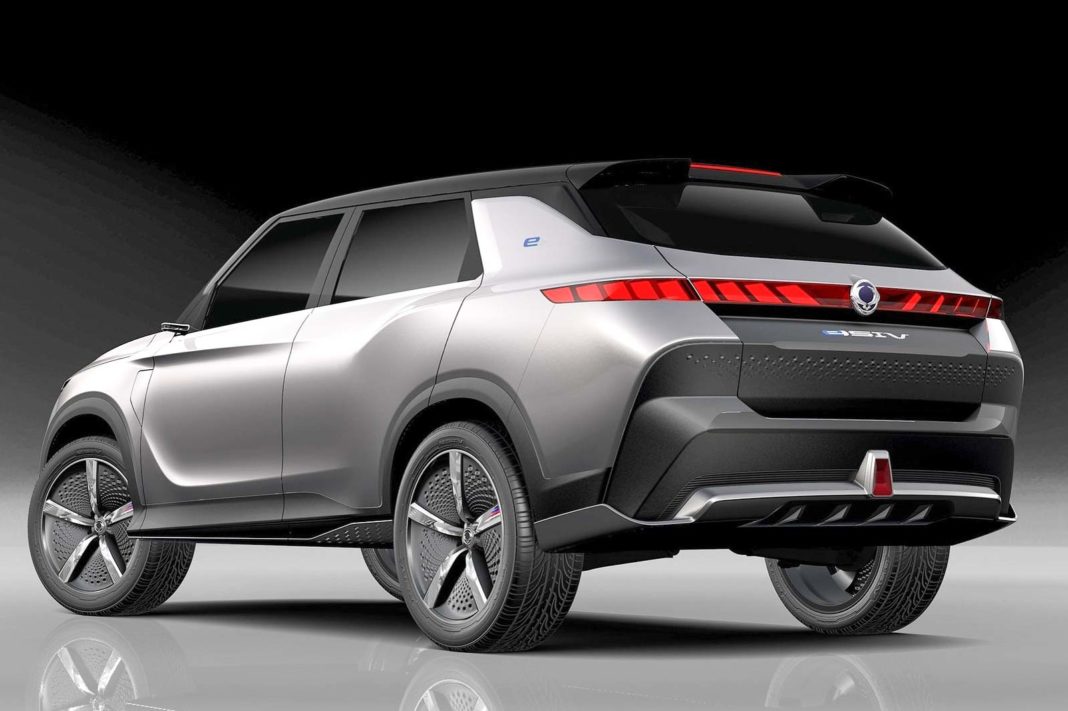 The Korando will go on to become the first SsangYong car to be electrified, and the car will likely be offered with a claimed range of about 420 km

SsangYong is working on its first fully-electric car, and the EV will be based on the brand’s Korando SUV. It will come to be known as the ‘Korando e-motion’, and is expected to be revealed by the end of this year. According to the same report that claims this, the e-motion will go on sale in the South Korean market in January 2021.

SsangYong first previewed an electric-vehicle concept called the e-SIV at the Geneva Motor Show back in 2018, and the Korando e-motion will hence share a lot of traits with the concept. The Korando is expected to be equipped with a 140 kW electric motor, coupled with a 61.5 kWh battery that will provide it a range of 420 km on the NEDC cycle. The real world range could be around 322 km. The power output will likely be rated at 188 hp, and the top speed is expected to be limited to 153 kmph.

As compared to the regular Korando, the e-SIV concept featured a closed-off grille up front, which was connected with a chrome bar and fog lamps with a blueish hue. These changes will help set the Korando e-motion apart from the ICE-powered regular Korando. Inside the cabin, the e-motion will likely get a 10.25-inch fully digital instrument cluster, Level 2.5 autonomous driving functionality and IoT features. 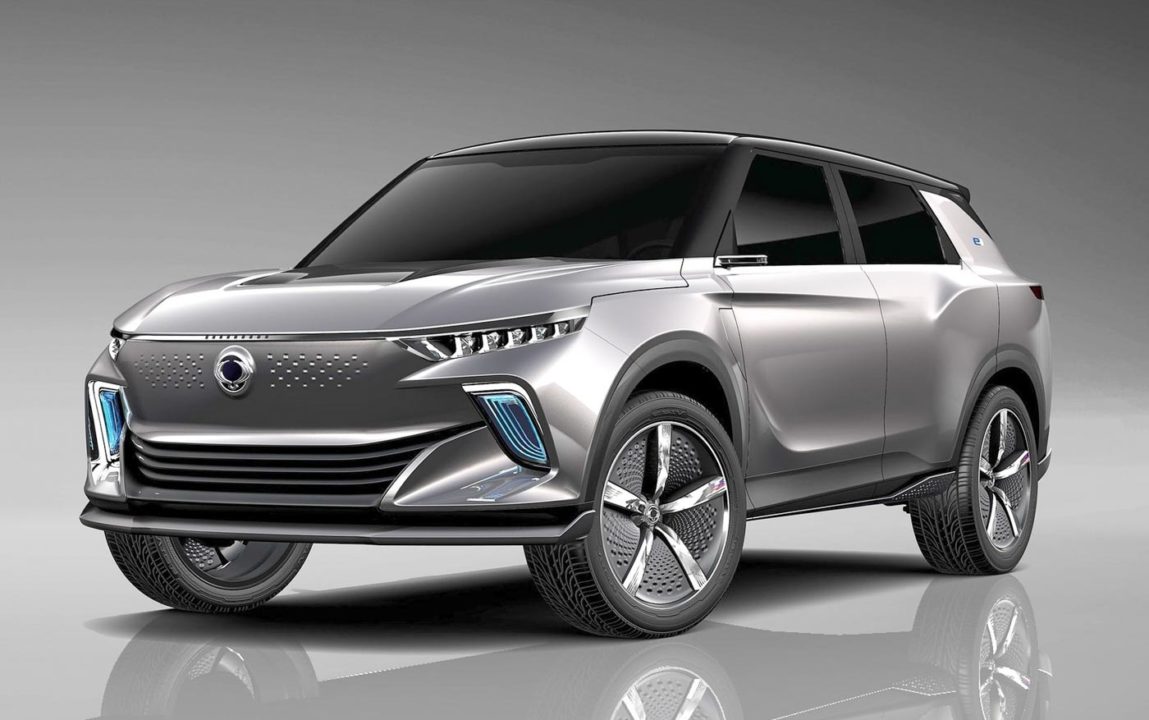 The e-motion is expected to be built on Mahindra’s MESMA electric platform, and a test mule of the car was spotted earlier this year in Australia. Mahindra, the parent company of SsangYong, will be using its MESMA platform to build the Mahindra eXUV300; which was showcased in the country at the 2020 Auto Expo in February this year as a near-production car.

SsangYong is also apparently working on a dedicated EV platform that will be introduced later, in 2024, and will help develop about 3 to 4 SUVs in the C- and D-segments in the second half of this decade. SsangYong will also be producing a fully-electric version of the Tivoli SUV, which is the car that laid the foundation for the India-spec Mahindra XUV300.