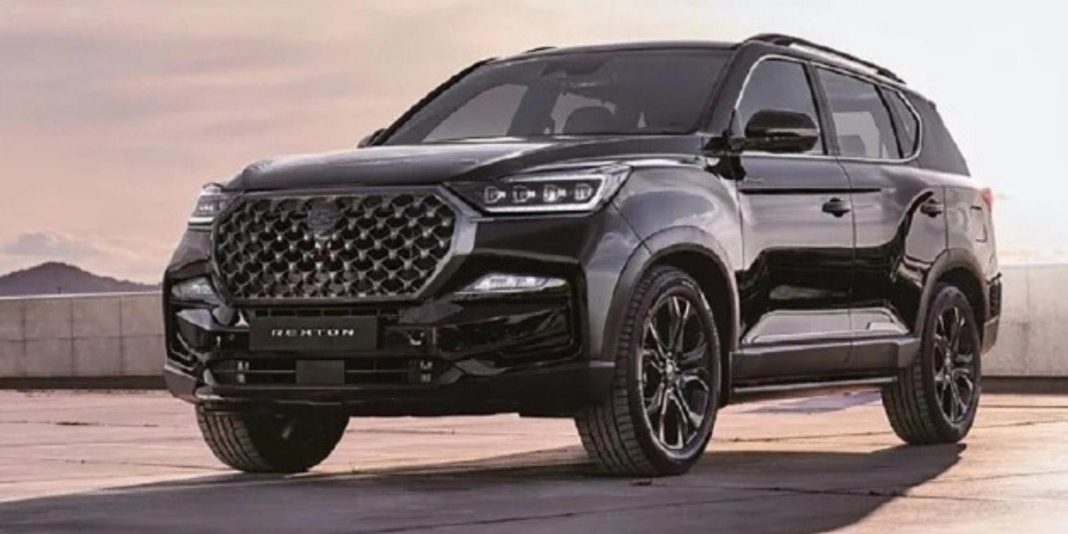 SsangYong has filed for court receivership after defaulting on loans worth 90 billion won; more than 5,000 direct employees could lose job

Mahindra’s Korean subsidiary SsangYong has filed for bankruptcy after defaulting on loans worth 90 billion won (Rs. 602 crore approximately) due to KDB (Korea Development Bank). The rift between both the parties were fairly obvious in recent months as Mahindra openly announced its intentions of not investing further in the crash-strapped SUV manufacturer.

Moreover, the SsangYong Rexton G4 based Mahindra Alturas G4 flagship SUV will reportedly be discontinued next year due to the brand having components for locally producing only 500 more units of it. SsangYong defaulted on debut to a consortium of banks like Bank of America, BNP Paribas and JP Morgan Chase. It comes on the back of the homegrown brand seeking a suitor over the last six months.

Furthermore, SsangYong has also applied for ARS (Autonomous Restructuring Support) programme. Mahindra stopped a turnaround project worth Rs. 3,000 crore exacerbating issues of its Korean subsidiary. Mahindra signed a definitive agreement to buy a 70 per cent stake in SsangYong Motor Company for $463 million in January 2011. And nearly a decade, SsangYong has filed for court receivership. 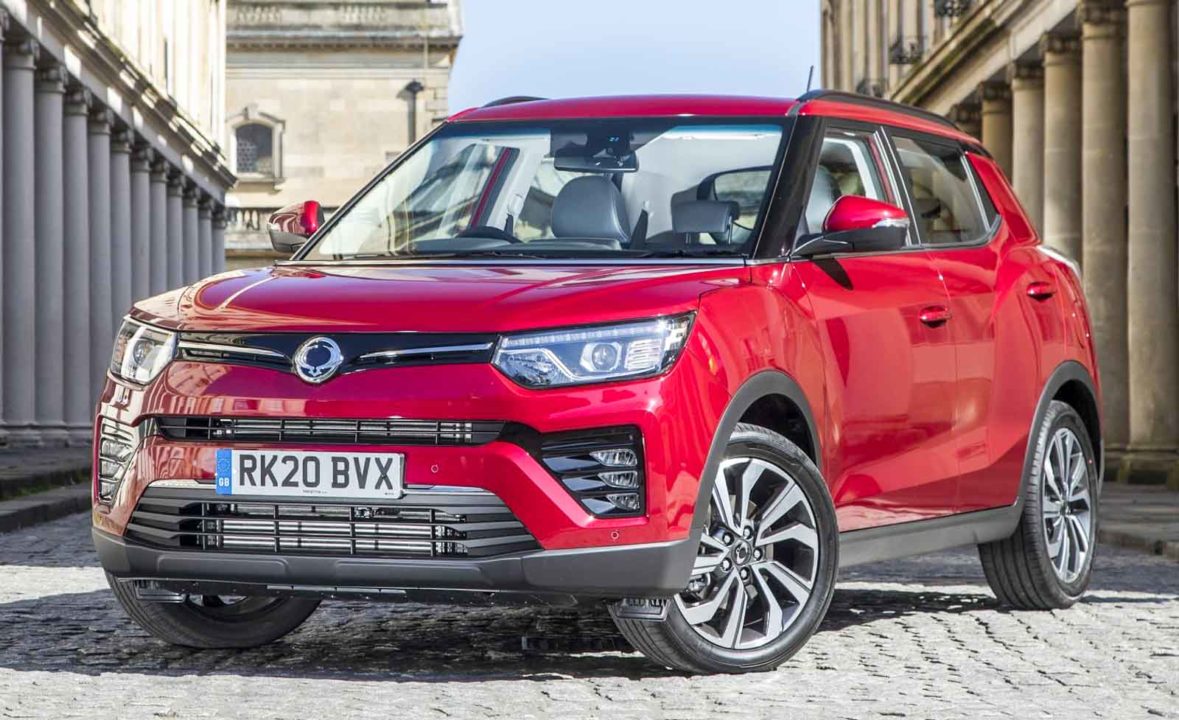 The 66-year-old Korean company has primarily been an UV producer over the years and despite Mahindra’s attempts to introduce new models and expand its reach across different continents, the global economic conditions and multiple other factors could not help in maintaining a stable business. Without KDB’s extension for loan maturity, SsangYong may commence insolvency proceeding.

SsangYong must have to hold the sales of its assets to enter receivership and thus more than 5,000 people could lose their jobs, apart from the ones in dealerships and vendors. Under the receivership programme, it can continue production and negotiations with an interested buyer with a much lower valuation. The talks with an US based automotive distributor could have been stalled.

SsangYong could continue to function under the supervision of its board if the court approves ARS (Autonomous Restructuring Support) programme. It will convene with stakeholders regarding a revival package and the Seoul Bankruptcy Court will be responsible for determining whether the restructuring processes should begin or not.