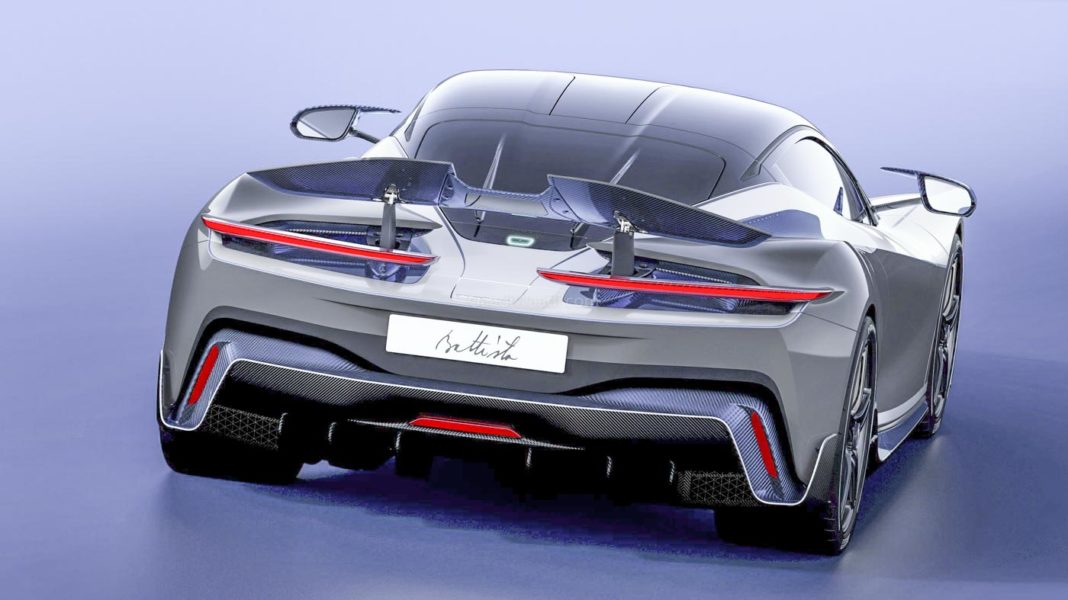 Only five units of the Pininfarina Battista Anniversario will be made and each costs €2.6 million with blistering performance

Automobili Pininfarina has today revealed what is claimed to be the world’s first luxury pure-electric hyper GT. Dubbed the Battista Anniversario, it is to pay homage to nine decades since Battista ‘Pinin’ Farina created the iconic Pininfarina coach-builder and design house. The most powerful sportscar ever to be designed and built out of Italy, the Battista Anniversario’s production is limited to just five units.

It is handcrafted in Cambiano, Turin where Pininfarina has its design centre and HQ and the price for all the exclusivity it provides is €2.6 million (Rs. 21.16 crore approx). Automobili Pininfarina says the Battista Anniversario has “heritage inspired” design theme with aerodynamic enhancements. It boasts newly forged aluminium wheels and performance-based tyres, and the top speed is claimed to be 350 kmph.

It must be noted that only 150 Battistas will be manufactured including the five units of the Battista Anniversario and they are expected to enter production towards the end of this year. Each of the five Anniversario cars is finished in a combination of three colours namely Bianco Sestriere, Grigio Antonelliano, and signature Iconica Blu. 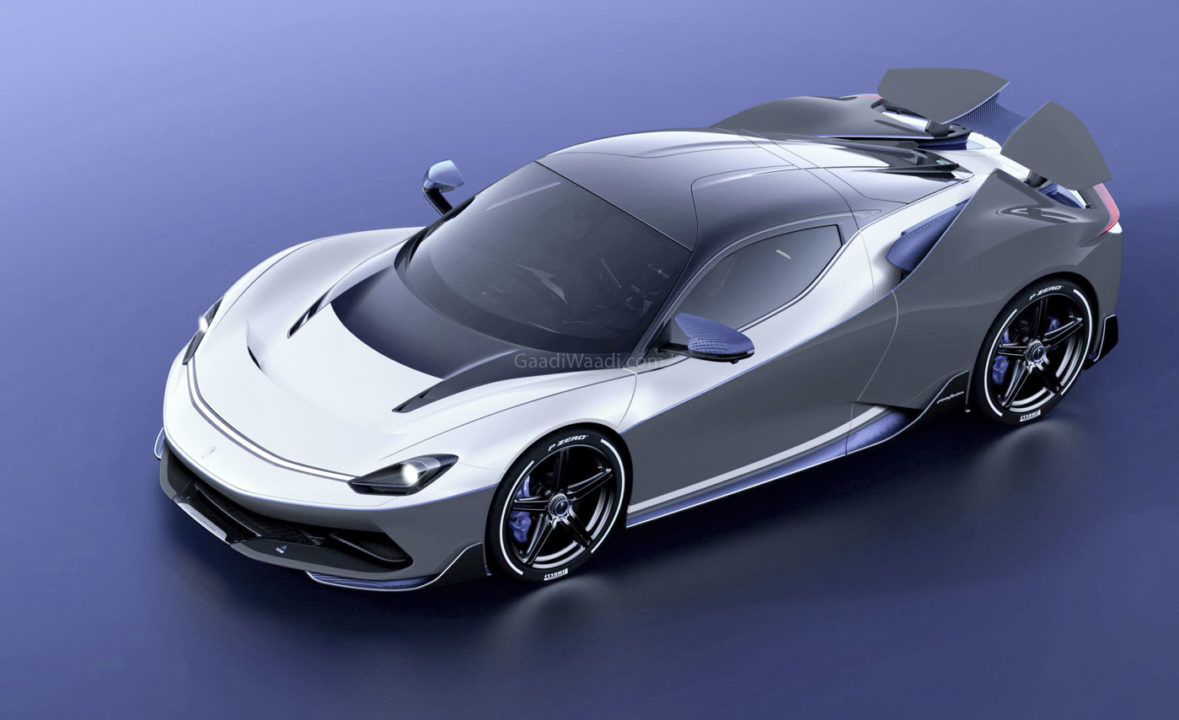 It features bespoke seats finished in crafted black leather and Alcantara, along with an engraved chassis plate, headlight engraving, ‘Anniversario’ script on the side wings, black anodized dedication door plaques, signature ‘Pininfarina 90’ logos and so on. Besides, the Anniversario has plenty in common with the Battista including the carbon fibre monocoque construction.

The hyper GT packs four electric motors developing 1,900 horsepower and 2,300 Nm torque and send to each wheel through torque vectoring system. Said to be faster than a current F1 car, it can do zero to 100 kmph in just two seconds and can accelerate to 300 kmph in less than 12 seconds. Besides the performance, it has driving range of more than 500 km using a 120 kWh battery pack mounted lowly within a T-shaped carbon frame. 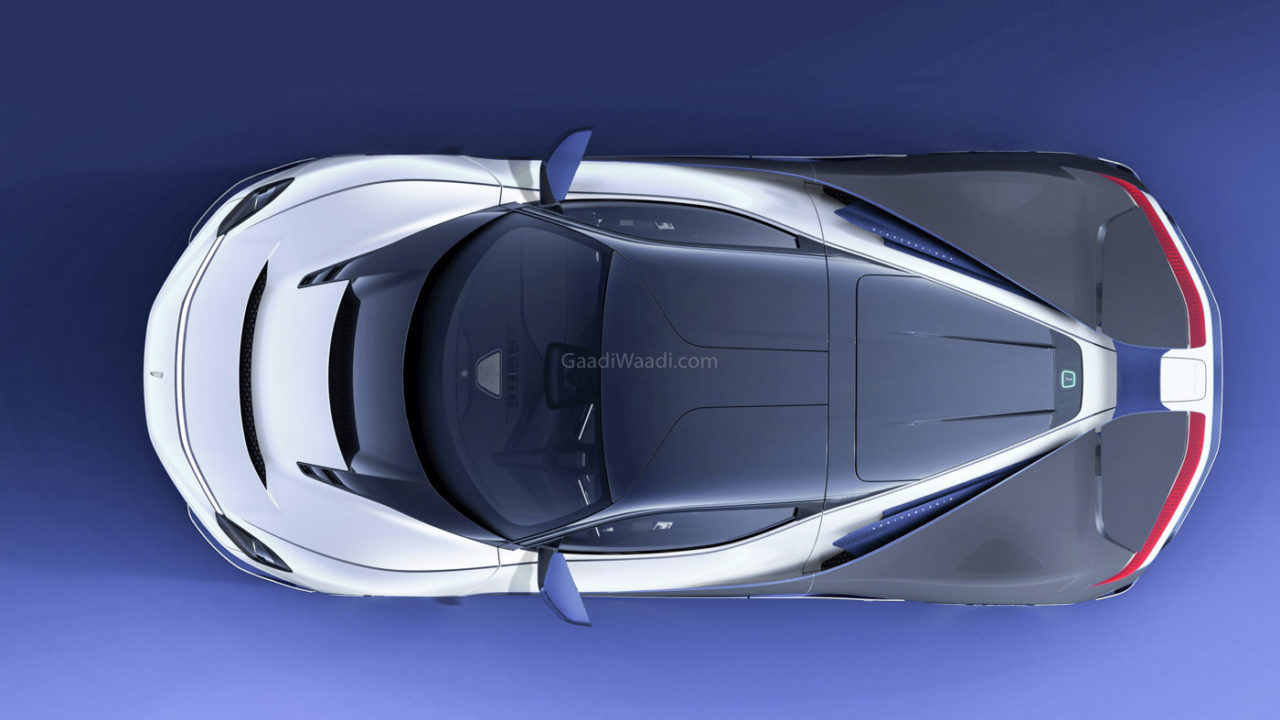 Battista Anniversario comes with ‘Furiosa’ package having revised carbon fibre front splitter, side blades and rear diffuser. They are finished in a dual-tone combination of exposed signature carbon and carbon tinted in Iconica Blu with pin stripes in Bianco Sestriere. Furthermore, a bespoke rear wing, rear aero fins and other bespoke details are present.

The package enables increased downforce and greater stability at higher cornering speeds according to the brand. With sharpened handling dynamics, it has reduced unsprung weight of around 10 kg due to new wheel design having centre-lock forged aluminium wheels and the rear wheel is bigger at 21 inches. They are shod on performance-based tyres. 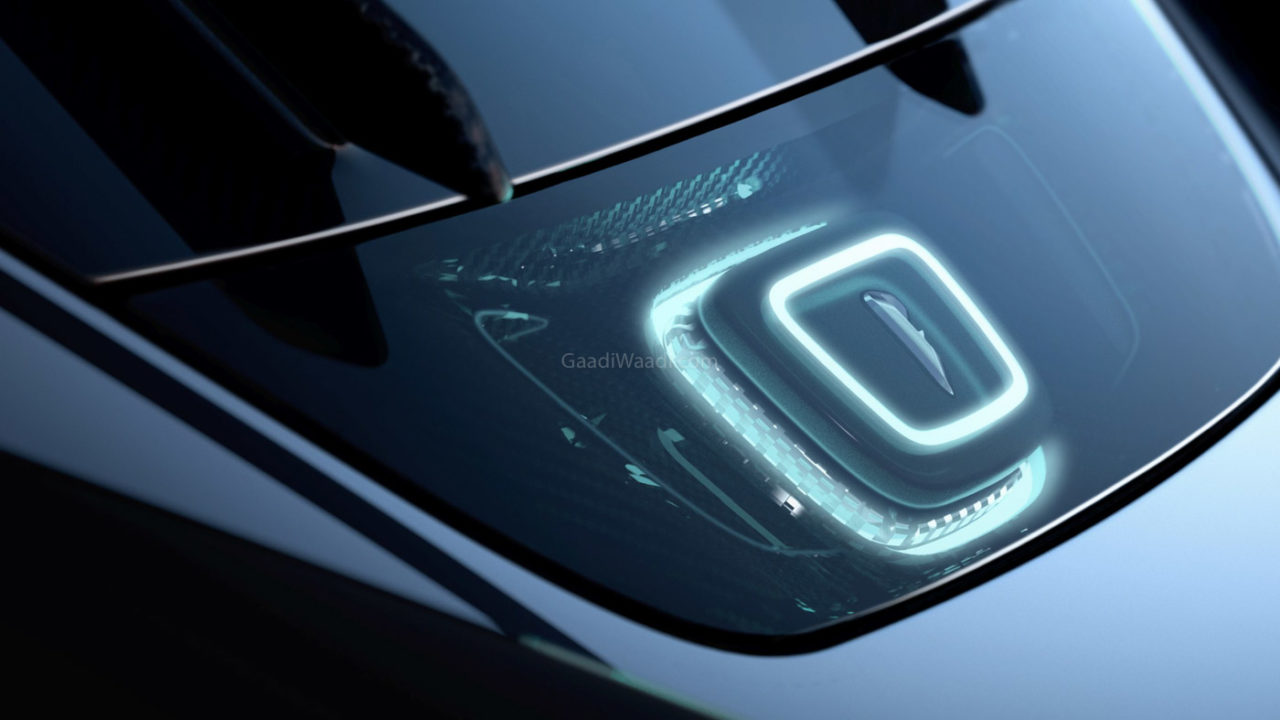 Automobili Pininfarina also said that the unveil of the Battista Anniversario comes on the back of the dynamic testing phase of Battista with impressive early results, as the powertrain prototypes are already achieving 80% of their performance capabilities.