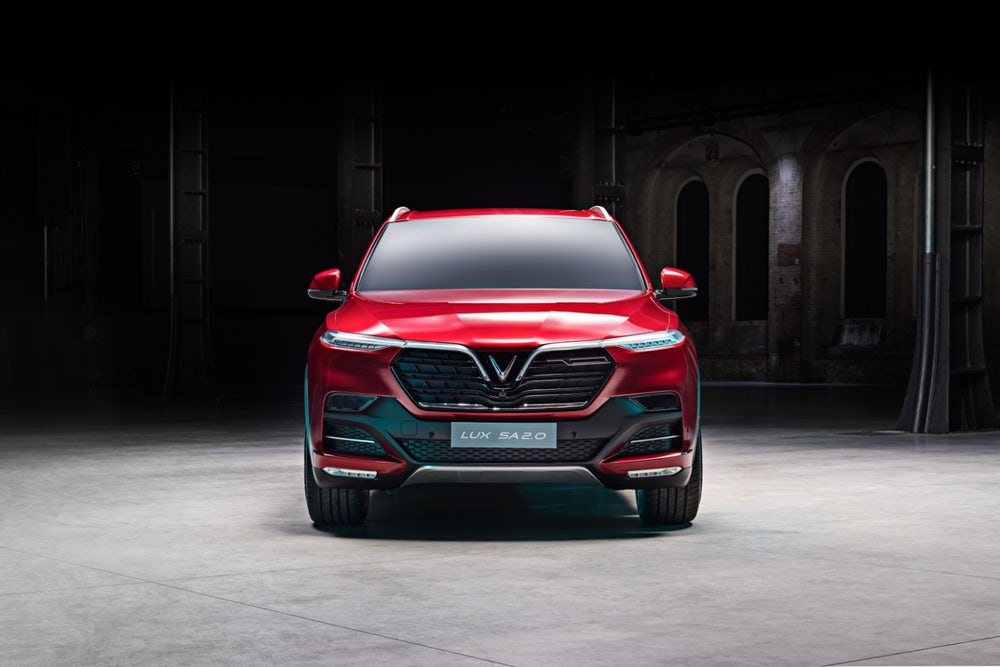 Vinfast is a quite a new name in the automotive scene and it will take some time for us to get used to. For your information, Vinfast is a subsidiary of Vietnam’s largest privately-held business Vingroup. Vinfast has recently partnered with some established automobile suppliers and some top industry veterans.

They recently debuted at the 2018 Paris Motor show and showcased two completely new and out of the box products including a sedan and an SUV. Both the LUX A2.0 sedan and the LUX S A2.0 SUV made quite a strong statement at the Motor show. If you loved the way both the sedan and the SUV looked then you need to thank the people of Vietnam for it.

The company released sketches from some renowned Automotive design houses like Italdesign Giugiaro, Pininfarina, Torino Design, and Zagato and then made the Citizens vote and choose the best design. More than 60, 000 plus people of Vietnam participated and voted for the best and the most popular sedan and SUV design. Lastly, the two designers including Italdesign Giugiaro – to Pininfarina were selected on the basis of refinement and now e finally see them at this world stage.

The LUX A2.0 sedan carries some of its styling cues from the Alfa Romeo Giulia which is quite prominent from its long front hood and short rear profile while the SUV looks to has been inspired from the Mazda SUV. Under the hood, both the SUV and sedan gets the same turbocharged 2.0-liter four-cylinder engine available in two states of tune. 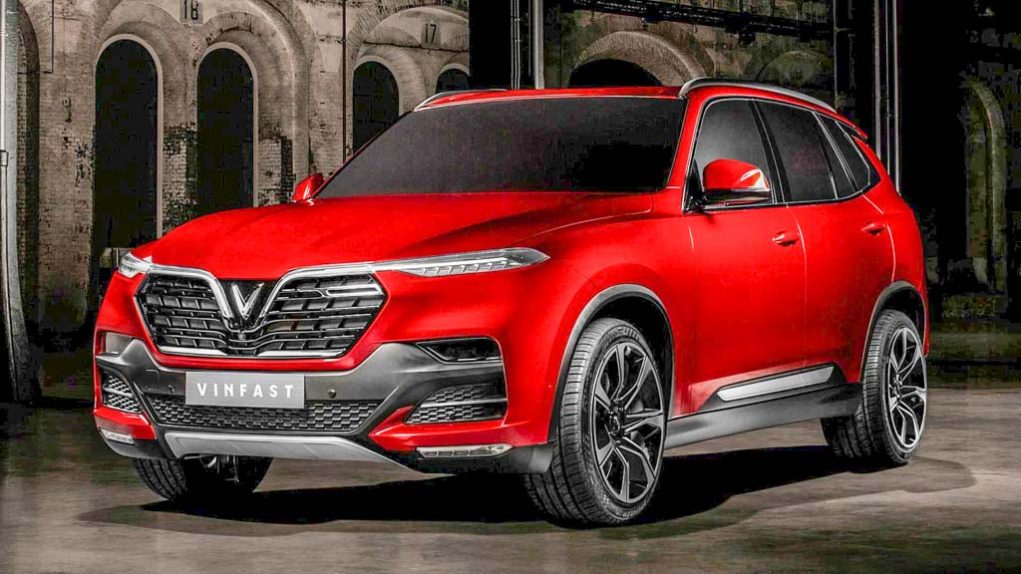 The entry-level variant produces 174 horsepower and 300 Nm of torque while the other produces an impressive 227 hp and 350 Nm of torque. The engine is paired with a ZF eight-speed automatic gearbox which sends power to the rear wheels however the SUV will also be available with a 4 wheel drive option as well. Those buyers who prefer the sedan can get both the engine options while the SUV owners will only get the more powerful 227 Hp variant only.

As far as their performance figures are concerned the sedan can hit the 0-100 km/h mark in 8.9 seconds while the more powerful 174 Bhp on tap the sedan can achieve the same in just 7.1 seconds. 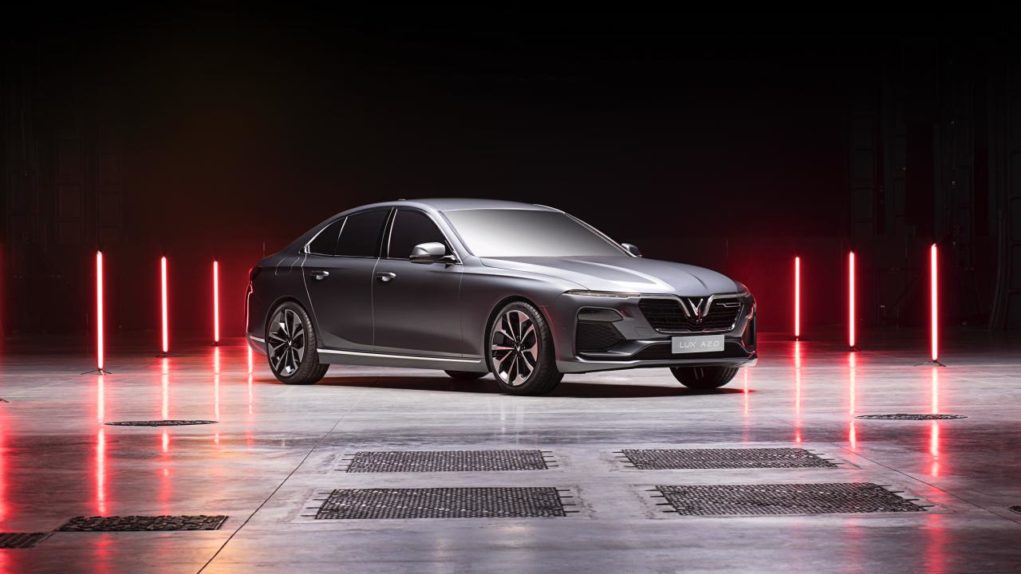 The SUV on the other hand with the more powerful 174 Bhp setup can hit the 0-100km/h mark in 8.9 seconds while the all-wheel-drive variant does the same in 9.1 seconds. Expect the production of these two exclusive models to begin from next year onward.