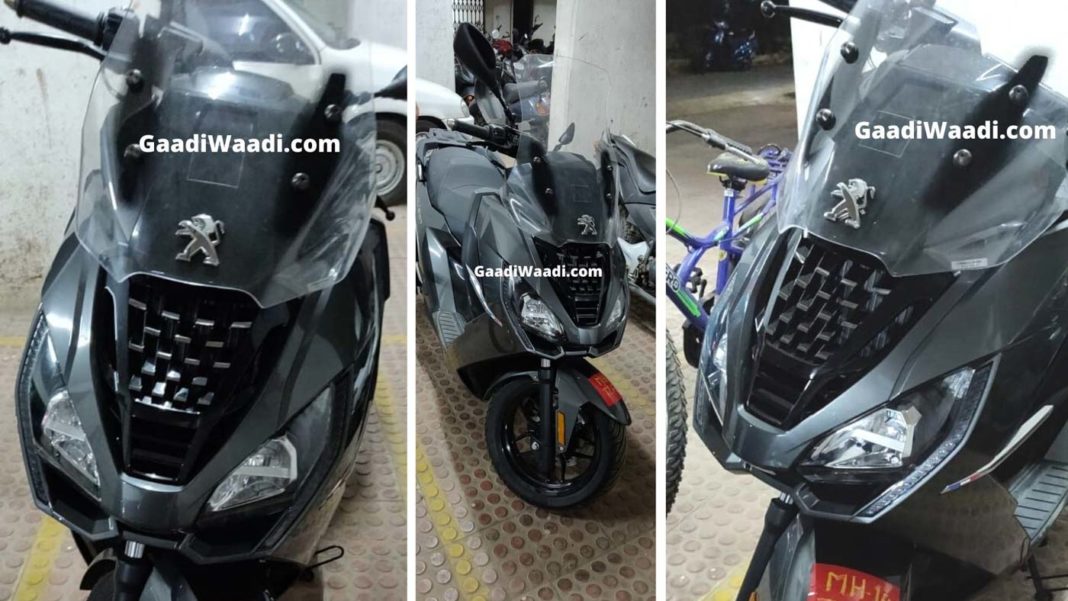 Mahindra Two Wheelers Ltd, the two-wheeler wing of the homegrown automaker, announced the buying of a majority stake in the Peugeot Scooters way back in 2014. It was over half a decade ago that the Indian two-wheeler manufacturer acquired a 51 per cent stake in the scooter business of the French auto manufacturer.

So far, the Indian company has not revealed any plans of introducing the lineup of premium scooters from Peugeot in India. However, a model from the renowned manufacturer has once again been spotted in the country. Dubbed the Peugeot Pulsion 125, the automatic scooter is produced at the company’s Mandeure plant in France,

It is available in three variants – Allure, Active and RS. The stylish maxi-scooter is propelled by a 125cc, single-cylinder fuel-injected engine that produces a maximum power of 14.6 bhp and a peak torque of 11.9 Nm. 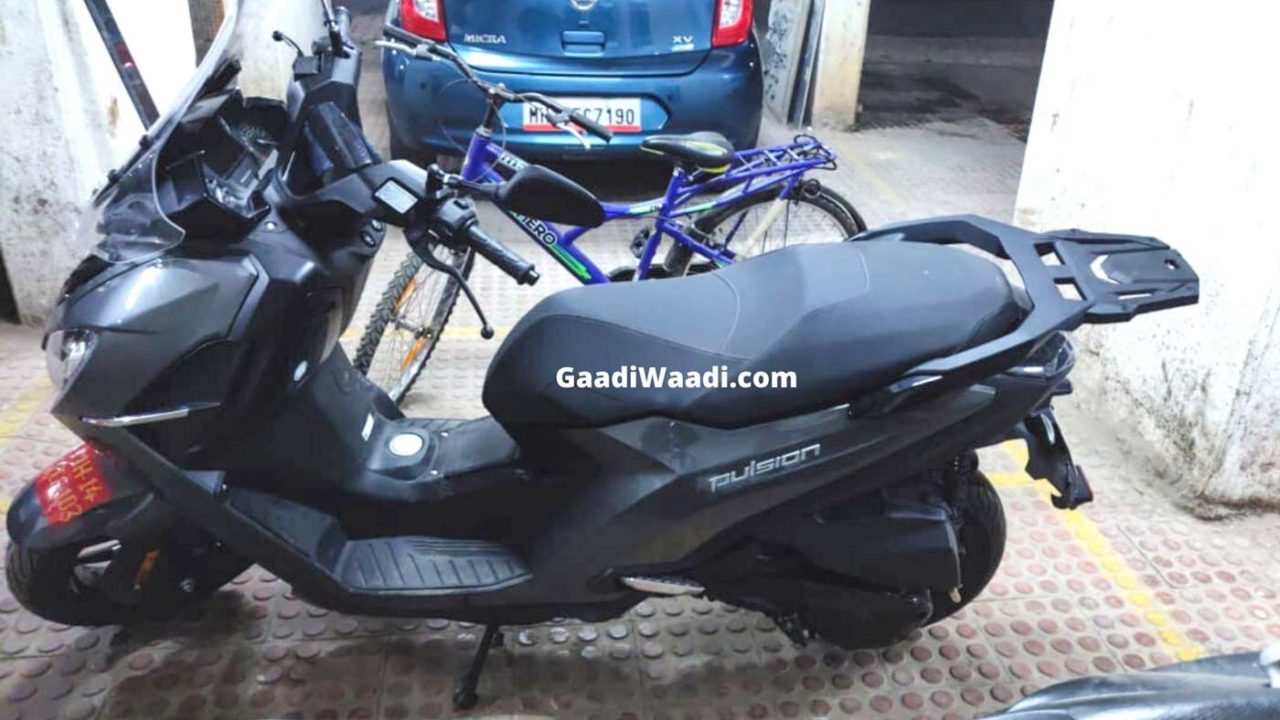 The Peugeot Pulsion comes with features such as LED projector headlights and an i-Connect connected apps suite. The latter works in tandem with a TFT colour display that shows details of telephonic calls, messages and other social media notifications. Internationally, the Peugeot Pulsion comes with a 12-litre fuel tank and enough under-seat storage to fit a full-face helmet.

It is worth mentioning here that Peugeot scooters have been on sale in the European market since a long time now. In fact, their availability in the European market dates back to over 120 years. While Mahindra would hold a majority stake in the scooter manufacturer, the current models in the French scooter manufacturer’s lineup would be unchanged to continue with their distinctive appeal. 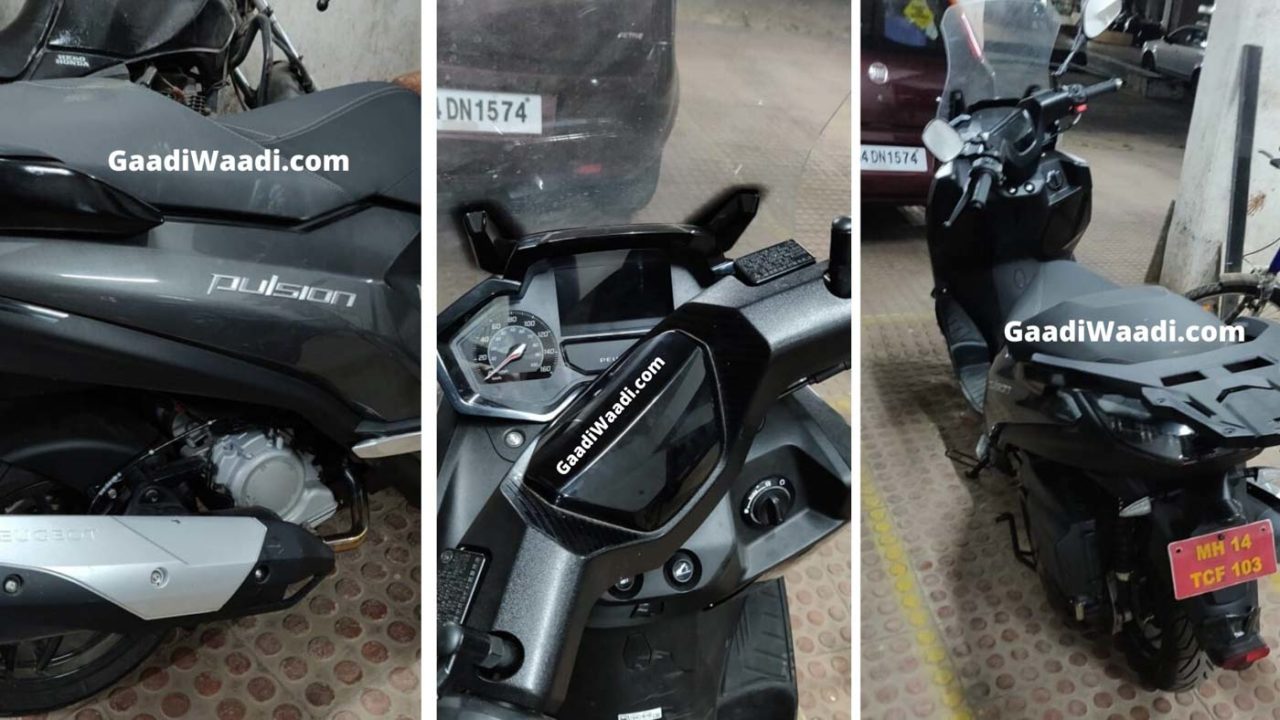 It is also important to state here that the merger between Mahindra and Peugeot could function on the same lines as that of Mahindra and Ssangyong. As the two companies would continue working under independent names, the products won’t feature any sort of Mahindra-Peugeot branding.