Mahindra will host the world debut of five Born Electric SUVs on August 15, 2022 as SUV coupe and other body styles can be clearly seen in the teaser

Mahindra & Mahindra will host the global premiere of a range of new electric SUV concepts on August 15, 2022 in Oxfordshire, UK. Previously, Mahindra teased three Born Electric SUVs and now the latest teaser video shows the presence of five electrified concepts. The homegrown SUV manufacturer is planning to launch as many as eight new vehicles by 2026.

The brand is developing new electric vehicles based on a dedicated skateboard architecture while e-SUVs based on the existing ICE platforms are also in the works. One of the five concepts is expected to be the XUV400, an electric version of the XUV300 compact SUV, based on the SsangYong X100 platform and will be longer by around 200 mm. It will have a host of visual updates inside and out and perhaps get ADAS tech from XUV700 to firmly take on Tata Nexon EV.

However, recent reports indicated that the XUV400 would only debut in September. The electric version of the XUV700 following a more futuristic design language could also come by while a concept that could be dubbed the XUV900 may follow suit with the SUV coupe body type. A compact and a midsize electric SUV concept based on a pure EV platform cannot be ruled out either while the largest concept of them all could be a flagship seven-seater. 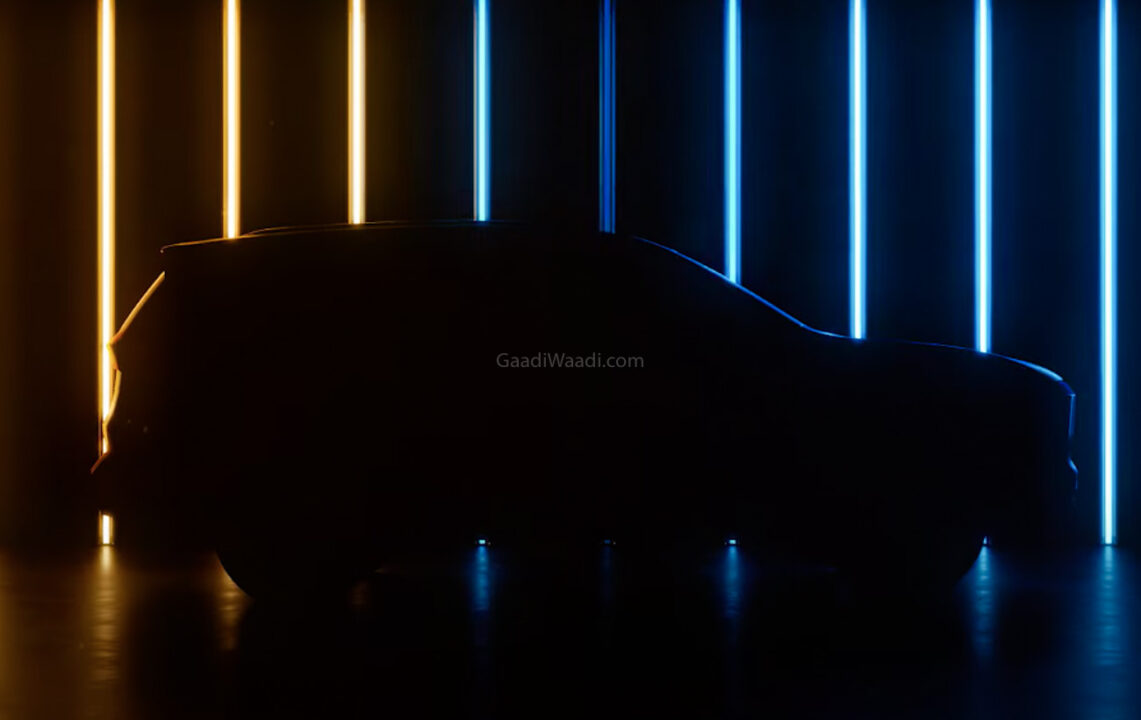 The interior will be equipped with a rectangular-shaped steering wheel behind a horizontal-oriented digital instrument console with the new corporate Twin Peaks logo mounted at the centre, deep bucket seats, adjustable headrests, a dedicated camera system ditching outer rearview mirrors and so on. They will feature advanced assistive, connective and safety systems. 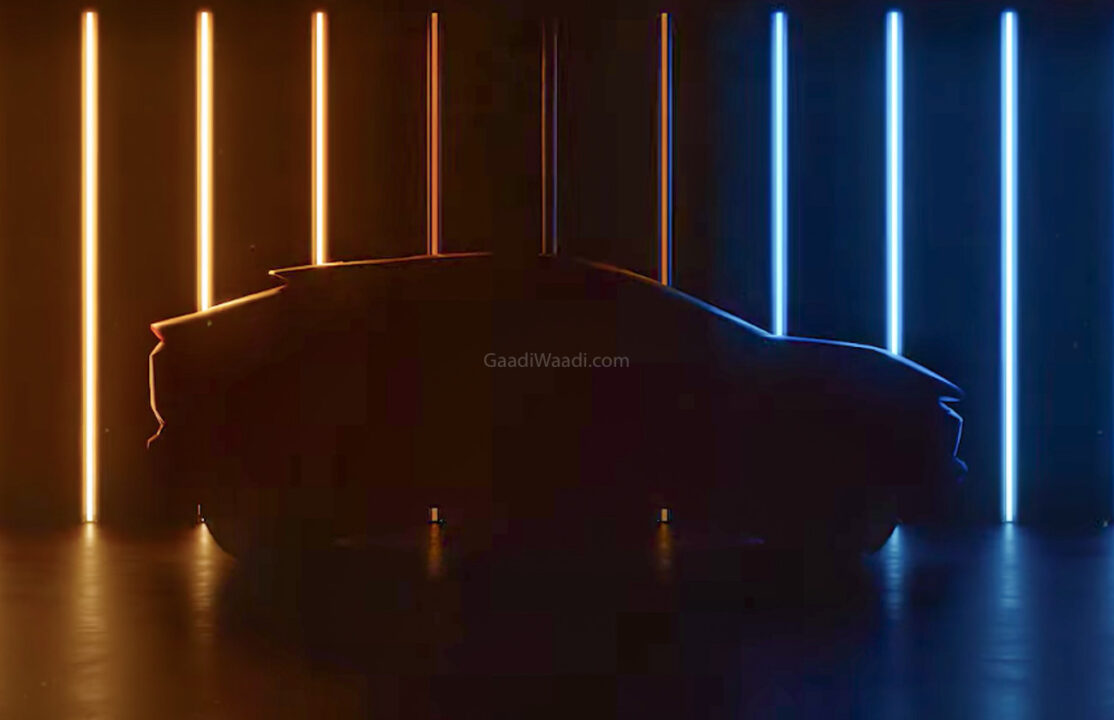 The concepts are developed by Mahindra’s studios in Italy (Turin), United States (Detroit) and India (Chennai) and they will give rise to production models in the coming years as Mahindra plans to go all in to establish a strong footprint with a series of electric vehicles. Recently, it set up a dedicated EV subsidiary with substantial investment from a British funding house.