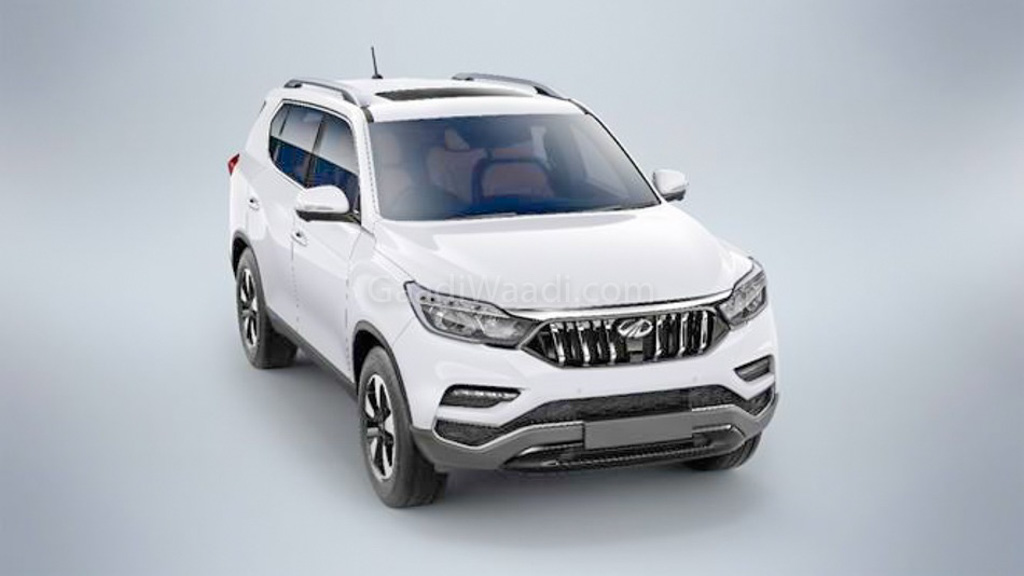 Mahindra Y400 will be launched on November 19 and will take on Toyota Fortuner, Ford Endeavour and Isuzu MU-X

Mahindra’s new product strategy meant the Marazzo MPV made its way into the market in September 2018. It will be followed by a new flagship SUV codenamed Y400 as it will sit above the XUV500. Expected to carry XUV700 production name, it was reported to launch earlier this month but since Mahindra is preparing Prime section in its dealerships across the country, its market entry is now scheduled for November 19.

We showed you the spy pictures of the Y400 that replaces underwhelming Rexton and its first official image has been released portraying changes we have let you into before. It is essentially the rebadged SsangYong G4 Rexton that globally debuted at Seoul Motor Show in 2017 under the watchful eyes of Mahindra Group chairman, Anand Mahindra.

Having made its Indian premiere at the 2018 Auto Expo, Mahindra has induced changes to the front fascia including its signature vertically slated grille housing the M badge, topped off by chrome lining. A set of sleek sweptback headlamps with integrated LED DRLs, aggressive front bumper with prominent skid plates for underbody protection, machined alloy wheels, and horizontally stacked fog lamps.

At the rear, the Mahindra Y400 will boast bold LED tail lamps and a compact profile. Build on the ‘Quad Frame’ construction, the Y400’s design was influenced by SsangYong LIV-2 concept and it measures 4,850 mm in length, 1,920 mm in width, and stands 1,800 mm in height with longer wheelbase than Toyota Fortuner of 2,865 mm. 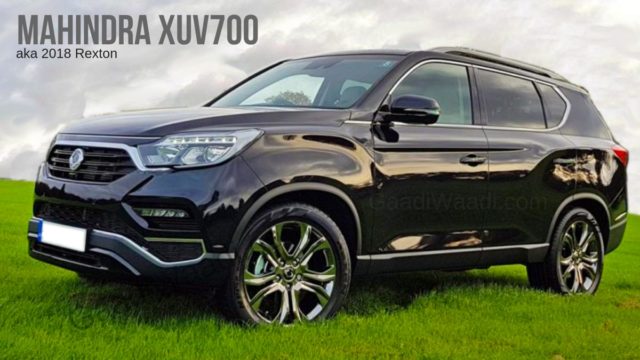 Brought into the country via CKD route and locally assembled at Mahindra’s facility in Tamil Nadu, the full-sized SUV is said to be priced competitively against segment leading Toyota Fortuner, Ford Endeavour, Isuzu MU-X and Mitsubishi Pajero Sport. Despite a number of engine choices globally, it will likely be offered in India only with a 2.2-litre four-cylinder diesel unit pushing out 187 hp and 420 Nm.

It is connected to a seven-speed torque converter automatic transmission sourced from Mercedes-Benz with two-wheel- and four-wheel-drive configurations. As for the interior, it will come equipped with a 9.2-inch touchscreen infotainment system with Apple CarPlay and Android Auto, electrically operable tailgate, 360-degree camera, brown Nappa leather upholstery and auto climate control along with a number of driver assistive features.