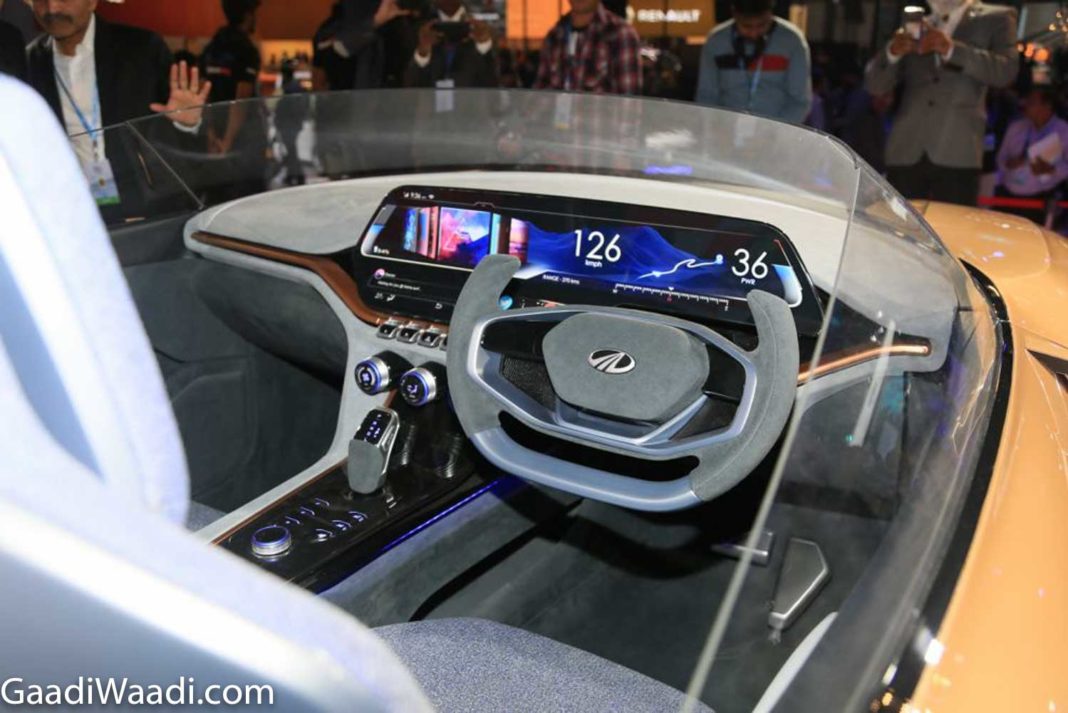 Mahindra & Mahindra will showcase three electric SUV concepts, based on the brand’s new Born EV platform, in July this year

Mahindra & Mahindra has teased three new concept EVs recently, which are slated to be unveiled in July this year. These three electric vehicles, based on the brand’s new ‘Born EV’ platform, seem to be SUVs that will occupy different segments, and interestingly, one of them seems to be a coupe-style SUV.

We already know that the homegrown manufacturer has been working on a coupe version of XUV700, which is expected to be named ‘XUV900’. Perhaps M&M is planning to preview the forthcoming coupe-style SUV as an EV concept, with its ICE version following later. From the teaser, we get only a few clues about the exterior design of the SUV coupe.

At the front, we see LED DRLs dominating the face, with XUV700-inspired front fascia. At the rear, the taillights mimic the DRL design, and the combination looks extremely sporty and aggressive. We can also see the sloping roofline, which seems to consist of straight lines instead of curves. The rest of the concept EV is hidden in darkness, so we’ll have to wait till the official debut to know more.

Mahindra’s upcoming Born EV concept cars have been designed by Mahindra Advanced Design Europe (MADE), the automaker’s global design centre in the UK. Also, the manufacturer is planning to soon unveil a roadmap for its new car launches, which will give us a launch window for these upcoming electric SUVs.

Last year, M&M had revealed its plans to launch two electric vehicles based on the Born EV platform, named Born EV1 and Born EV2, which were scheduled to launch between 2025 and 2026. It seems like the manufacturer has updated its launch plans, and is preparing to take a more aggressive approach now.

Mahindra & Mahindra has been toying with the idea of a coupe-style SUV for a long time. At the 2016 Auto Expo, the automaker had showcased the ‘XUV Aero’ concept, which was an SUV coupe based on XUV500. As per reports, the XUV900 coupe-style SUV was greenlit for production last year, and it is expected to arrive in showrooms by 2024.

Featured image for reference only