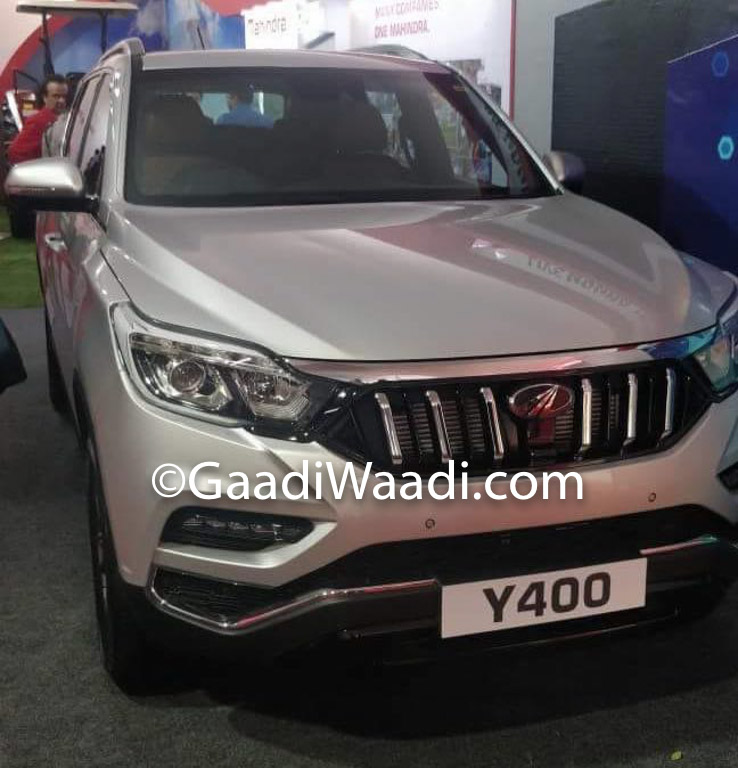 Recently, it came to light that Ssangyong has started exporting CKD kits of the G4 Rexton to India. While the entire cyber-space has been abuzz with speculations of an year-end launch date, it has come to light that the flagship SUV, which is rumoured to launch as Mahindra XUV700, won’t be here anytime before March 2019.

The Mahindra XUV700 will be sold totally without any sort of Ssangyong branding. The large SUV will be powered by a 2.2-litre turbocharged diesel engine that outputs a peak power and torque of 181 PS and 420 Nm. The engine will come mated to a seven-speed automatic transmission. The SUV will also offer four wheel drive. The Rexton is sold with many powertrain options in its home market. India, however, will probably miss out on most of these owing to low demand.

The Mahindra XUV700 will look almost totally like the Ssangyong G4 Rexton. The only change it will carry will be a new grille that will carry a Mahindra badge. The XUV700 will be a premium offering that will come with features like HID headlights, DRLs, ventilated seats, electric sunroof, leather upholstery, and an 8-inch touchscreen infotainment system. 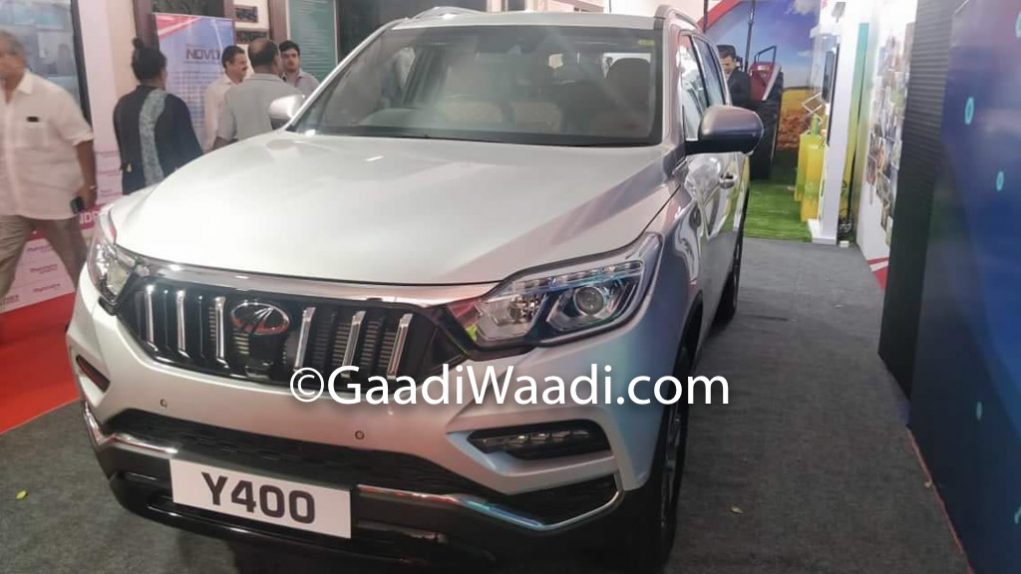 The SUV will also offer many safety features, including nine airbags, ABS with EBD, Traction Control, Hill Start Assist, and electric parking brake. Mahindra has at least three all-new products that will launch in the coming months. Its new car onslaught will start with the launch of Marazzo MPV on September 3rd.

The premium MPV will be followed by the much-awaited S201 compact SUV that will rival the Maruti Vitara Brezza and the Ford EcoSport. Finally, the Ssangyong G4 Rexton will probably launch as the XUV700 by the end of the first quarter of next year. Prices are expected to start at roughly Rs 24 lakh.