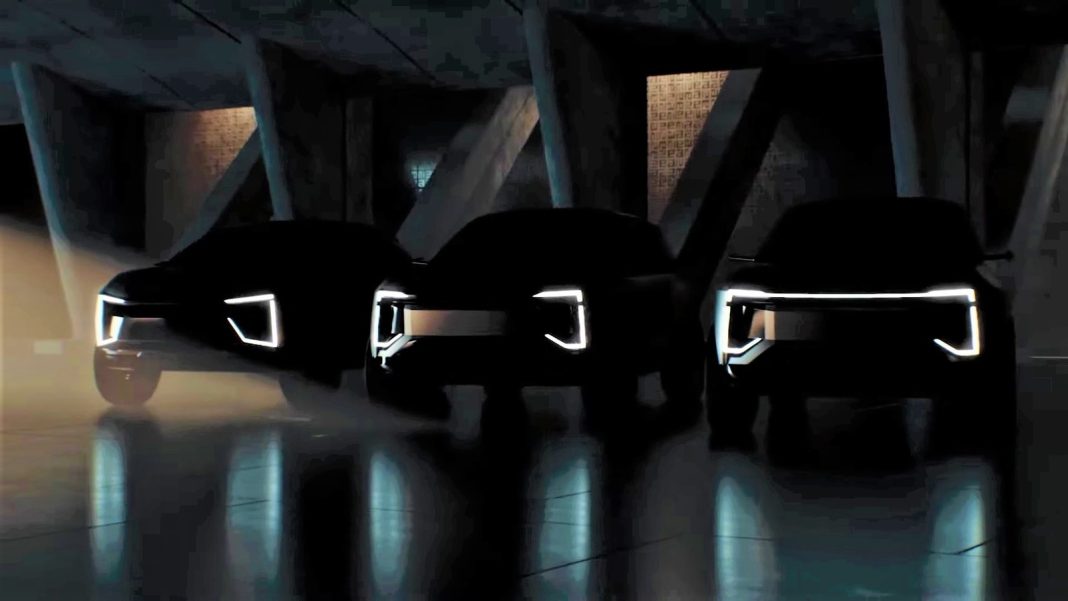 M&M’s upcoming ‘Born Electric’ concept SUVs will be showcased in July 2022, and one among them is expected to be the EV equivalent of XUV700

Mahindra & Mahindra will unveil three electric SUV concepts in July this year, which will preview the brand’s future ‘Born EV’ products. The manufacturer has released a few teasers for the upcoming concept EVs, revealing that all three vehicles will sit in different segments. In our initial impressions, it seems like one of them could be an electric equivalent of XUV700.

Interestingly, it won’t simply be a Mahindra XUV700 with an electric powertrain. Instead, it will be a completely new vehicle, based on a different ‘Born Electric’ platform. It will likely have similar dimensions to XUV700 (perhaps with a longer wheelbase), along with similar levels of equipment. There will be major differences in design too, with the EV taking a more futuristic approach.

Perhaps M&M could use the same strategy that Mercedes-Benz utilises with its EQ range. Mercedes EQS is positioned as the electric equivalent of the S-Class luxury sedan, although it is a completely different vehicle underneath. Being based on an EV-specific platform ensures that electric vehicles don’t feel like a compromise. 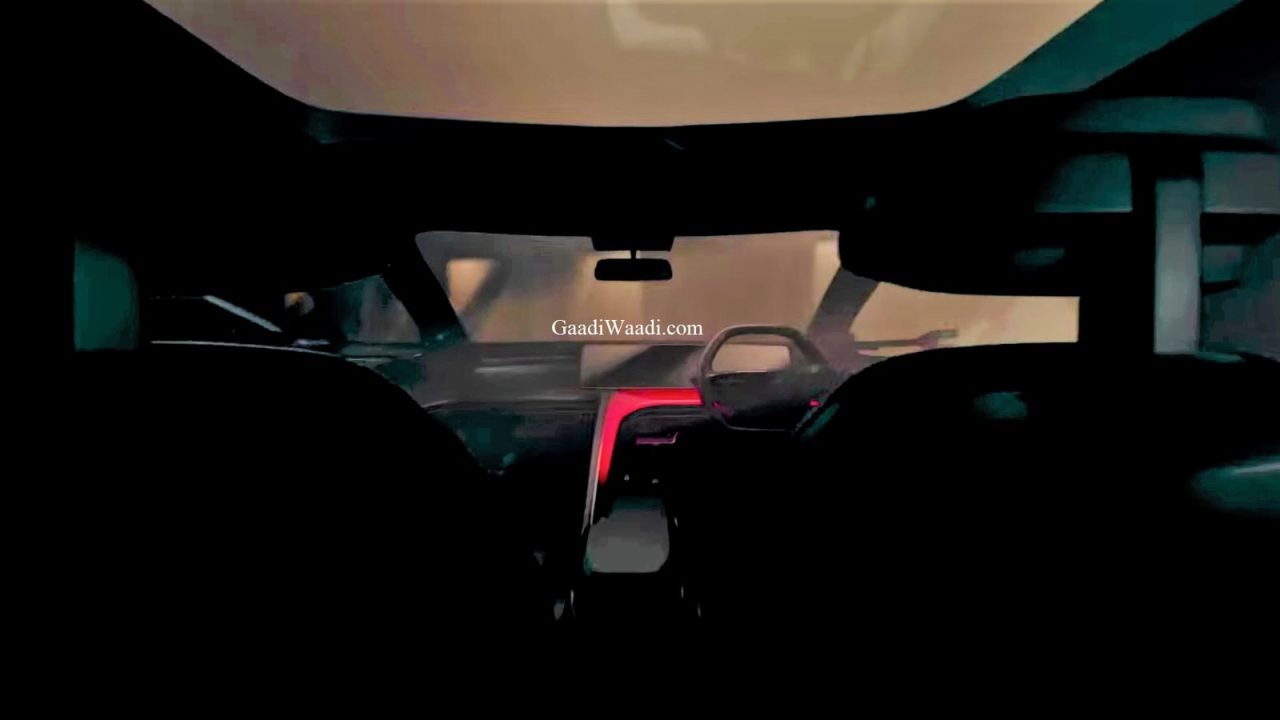 Last year, M&M confirmed that an electric version of XUV700 is in the pipeline. Media reports had even claimed that a prototype version with a 54 kWh battery pack has already been built. However, the report also stated that the prototype wasn’t roadworthy, and its launch is likely a fair while away.

The manufacturer will be unveiling two other Born EV concepts in July, one of which will be a coupe-style SUV. It will likely be the upcoming XUV900, which was reportedly greenlit for development last year. The third e-SUV concept is expected to be the electric equivalent of XUV300, or perhaps a new model slightly larger than that. 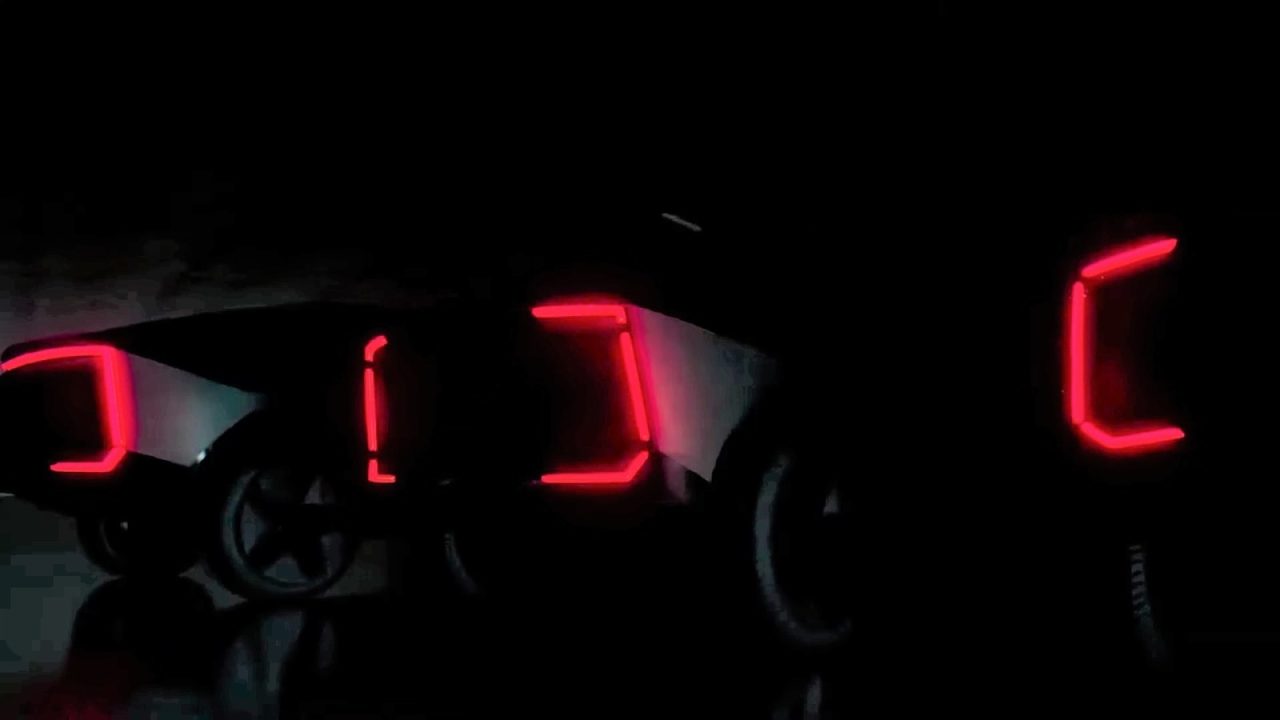