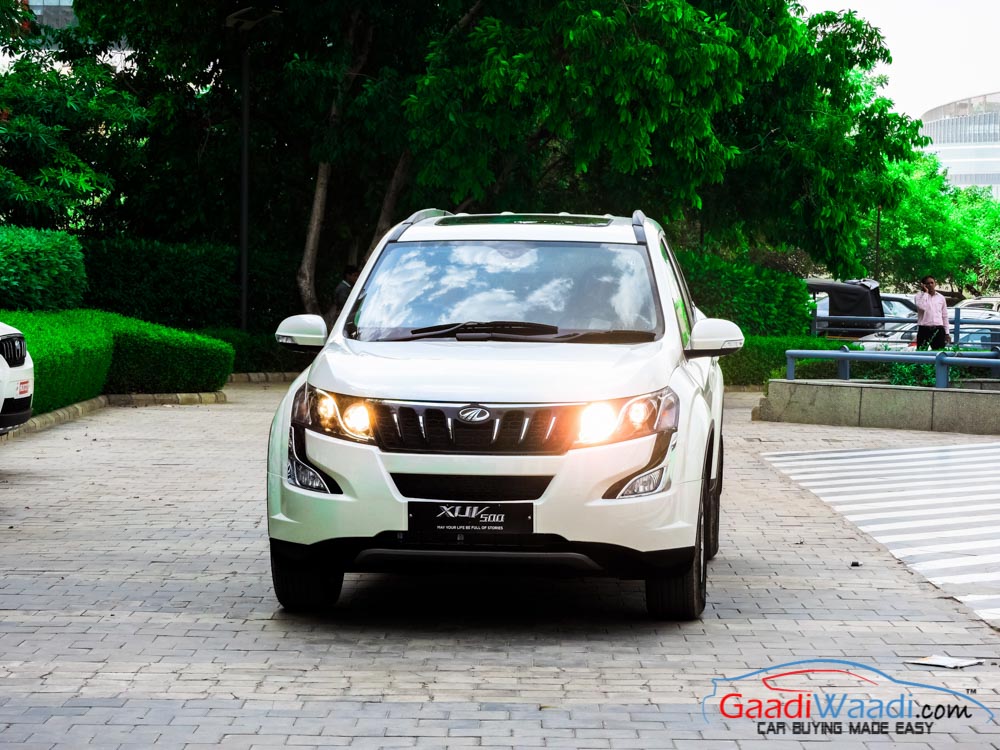 Mahindra XUV500 1.99L diesel AT is certainly stirred up by the Delhi and NCR region diesel ban

Mahindra & Mahindra introduced the automatic transmission in 1.99 litre mHawk diesel engine of its flagship SUV XUV500. The Indian automaker known as the SUV maker of India has brought forth a six-speed automatic gearbox to the XUV500’s W6 and W8 variants, which was earlier available in only the W10 variant.

The six speed automatic transmission is available in both the W6, W8 and W10 Front Wheel Drive (FWD) models, while the AWD variants are available with the manual transmission only. The 1.99 L variant of the Mahindra XUV500 gets all the features which are available in the 2.2 litre engine equipped variants of the car sold in rest of the country. The six speed automatic gearbox is also derived from the 2.2L variant of the model, and the company believes this automatic transmission will enhance the appeal and boost the sales of the car in the region. The 1.99 litre mHawk diesel engine is a turbocharged unit which churns out 140 hp of peak power at 3750 rpm and 320 Nm of peak torque between 1600 to 2800 rpm. Now the transmission options available are the six speed manual and six speed automatic. As the National Green Tribunal is planning to introduce the ban on 2000 cc and above diesel engines in several other cities after Delhi-NCR and Kerala, Mahindra might see a steady sales figure with its 1.99 litre engine solution. The new AT is certainly stirred up by the Delhi and NCR region diesel ban.