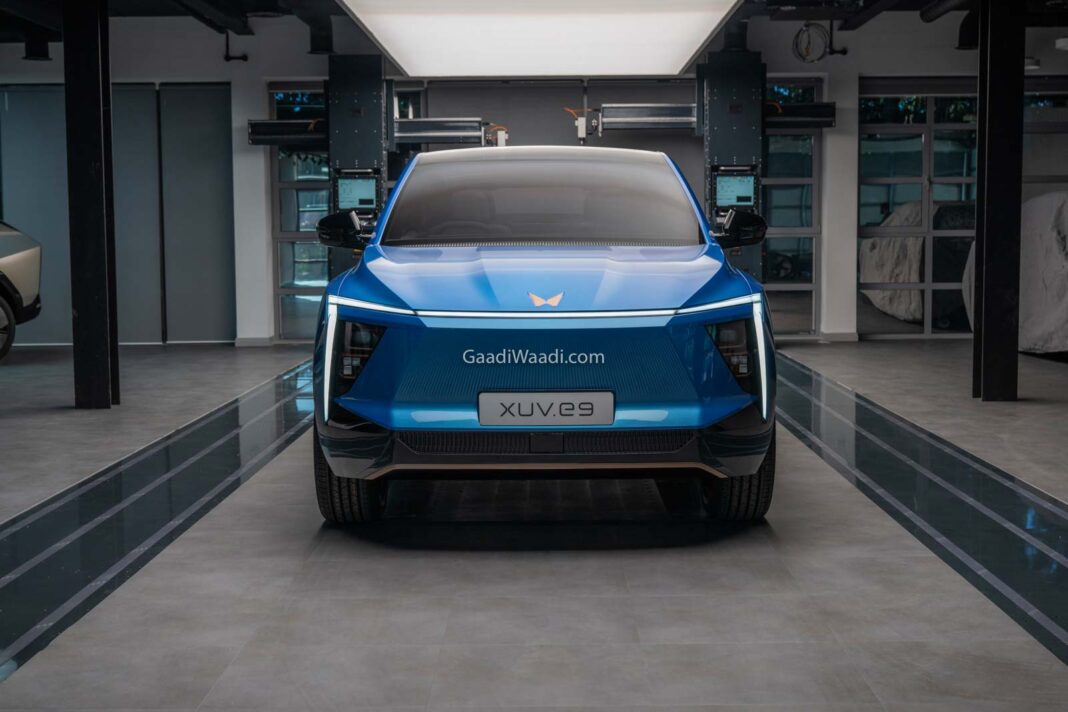 Mahindra XUV400 will be launched on September 8, 2022 and it will compete directly against Tata Nexon EV

Mahindra is gearing up to launch its first modern electric vehicle, the XUV400, on September 8, 2022 in the domestic market. Only a few days ago, the homegrown SUV manufacturer revealed its dedicated INGLO platform that will underpin five electric SUVs under the XUV.e and Born Electric brands. The first e-SUV will be launched in December 2024 and it will be dubbed the XUV.e8.

It will be conceptualised along the same lines as the XUV700. The second zero-emission SUV will be the XUV.e9 with a coupe-like roofline in April 2025. Before the arrival of the whole new range of EVs, Mahindra still got more than two years left. The XUV400 will address the growing trend for passenger electric SUVs and it will take on the Tata Nexon EV directly.

It is the production version of the eXUV300 concept showcased at the 2020 Auto Expo. It has plenty in common with the XUV300 compact SUV including the ICE platform, the X100. The SsangYong Tivoli’s X100 architecture is re-engineered to suit the needs of the electric vehicle and it will be longer than the XUV300 by around 200 mm (at 4.2 m). 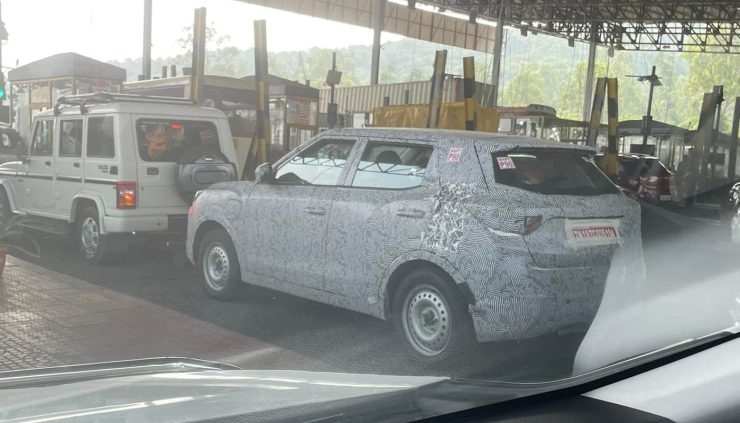 With sub-four-metre tax benefits not applied for electric vehicles, Mahindra has decided to use the opportunity and stretch the overall length of the SUV. The exterior will boast new LED headlights with new LED Daytime Running Lights, a shut-off front grille, a reworked bumper section at the front and the rear, newly designed taillights, a tweaked tailgate and so on.

The Mahindra XUV400 will act as the most affordable electric SUV from the brand and its prices could start at the upwards of Rs. 14 lakh (ex-showroom). The cabin will likely feature more advanced technologies including ADAS (Advanced Driver Assistance System) derived from the XUV700, a larger touchscreen infotainment system with AdrenoX interface, connected tech, etc. 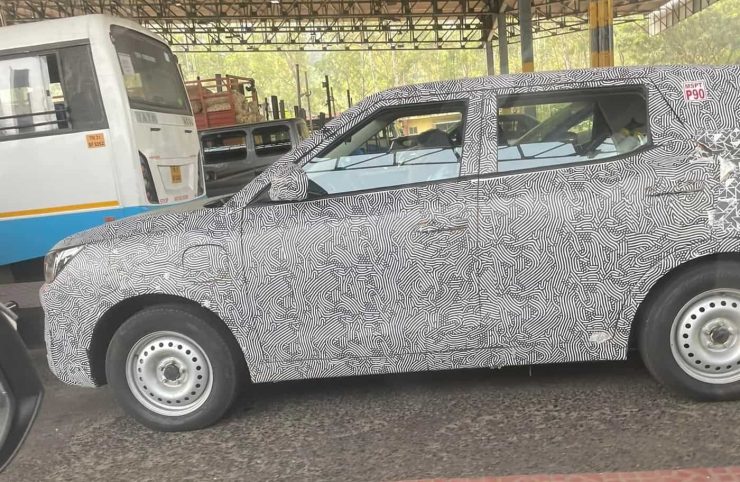 As for the performance, a single electric motor capable of 150 hp will drive the front wheels and it could enable a claimed driving range of well over 350 km on a single charge. Mahindra could introduce two battery packs to take the fight to Nexon EV Max as well.