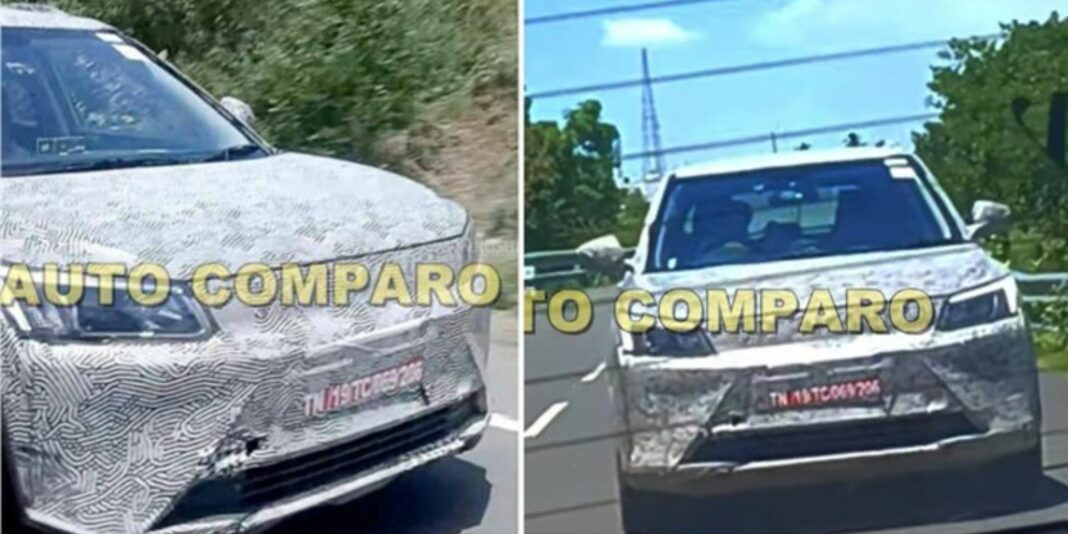 Mahindra & Mahindra has been testing the XUV300 based electric compact SUV for quite a while now and its clearest spy images have now emerged on the internet giving us several hints into what to expect from the upcoming five-seater. It will become the first modern EV from the homegrown SUV specialist and here are the five things we know about what could be dubbed the Mahindra XUV400:

The Mahindra XUV400 is expected to be unveiled in September and it could go on sale in the early parts of next year. In August 2022, Mahindra will unveil five Born Electric EV concepts while the facelifted XUV300 also appears to be under development. 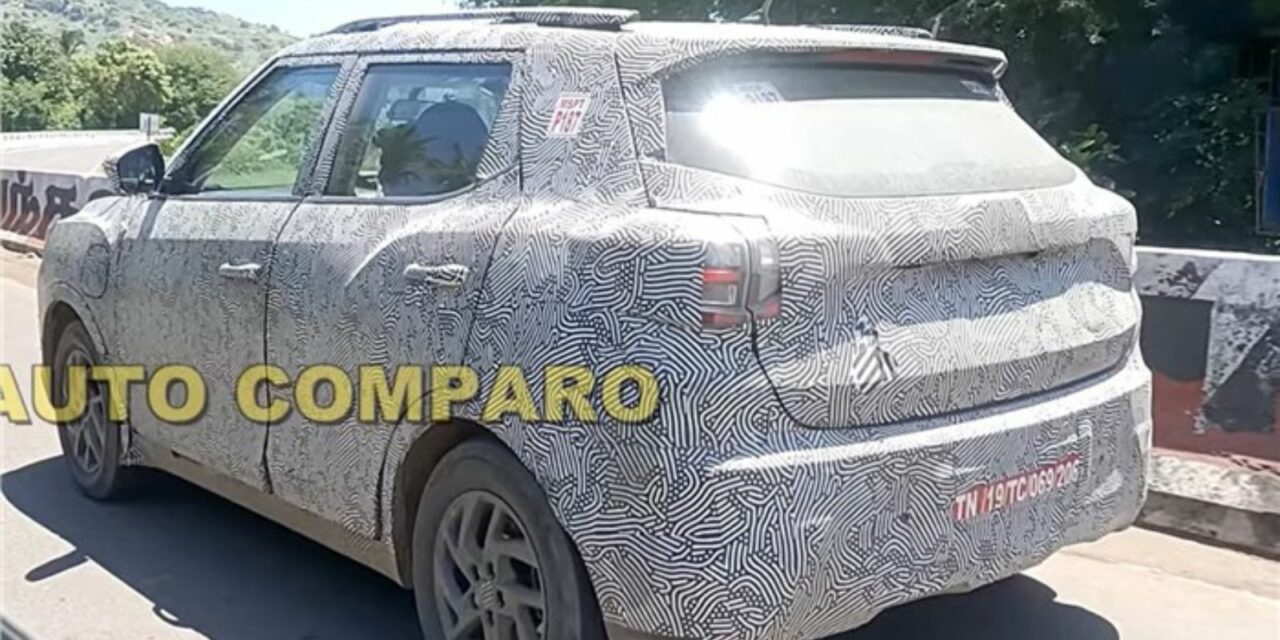 The Mahindra XUV300 is expected to measure a length of 4.2 metres – around 200 mm more than the XUV300 and it will sit on the modified X100 platform of SsangYong Tivoli. Thus it could have a bigger bootspace compared to the XUV300.

While the official details surrounding the performance are not revealed yet, the Mahindra XUV400 could feature a single e-motor setup sending power to only the front wheels with a power output of 150 hp. In a similar fashion to the eXUV300 concept, it could be sold in two different battery packs.

The Mahindra XUV400 will act as a direct rival to the Tata Nexon EV Prime and the interior could derive features from XUV700 such as the Adrenox based touchscreen infotainment system and ADAS (Advanced Driver Assistance System) to make it a compelling buy. It could be priced between Rs. 15 lakh and Rs. 19 lakh (ex-showroom).