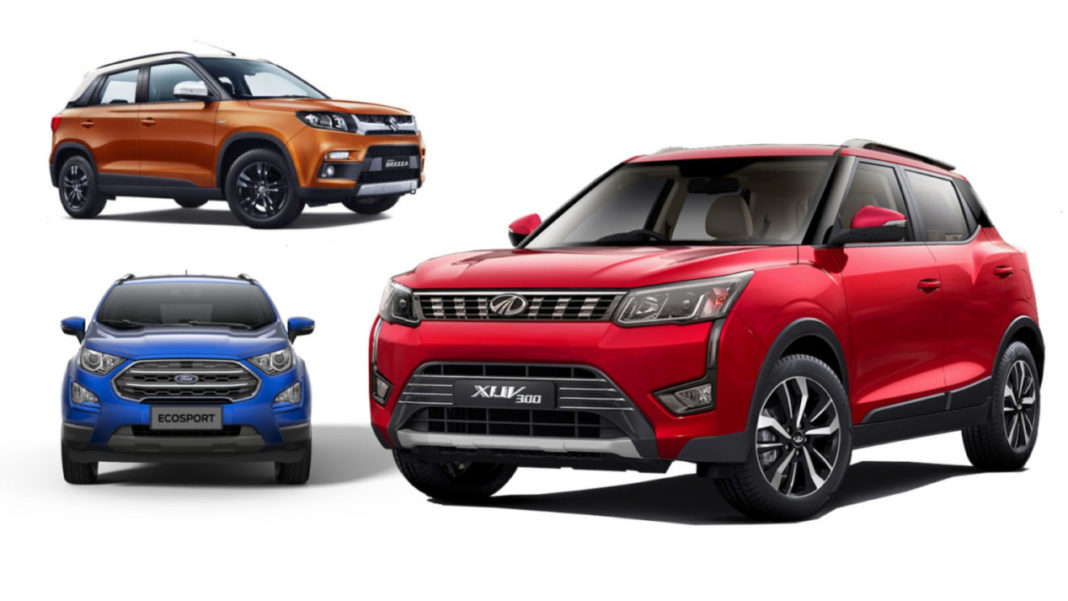 Mahindra XUV300 overtook Tata Nexon for the first time by a narrow margin as 4,200 units were sold in April 2019

Mahindra & Mahindra launched the XUV300 on Valentine’s Day and it has been one of the highly sought after vehicle in the domestic market. As expected, the initial response for the compact SUV has been phenomenal and in its very first month, it overtook some of the established competitors like Ford EcoSport and Honda WR-V.

Having positioned itself as the second best-selling model in the sub-four-metre SUV segment, Tata Nexon has been doing consistent numbers over the last several months. However, it had to relinquish its position to Mahindra XUV300 in April 2019. The latter did beat the stylish Nexon by a slight margin of 224 units.

The Nexon registered 16 per cent YoY de-growth last month and it can be said that the XUV300 could have eaten into its sales figures a little bit. What is more impressive was that the XUV300 outsold Ford EcoSport by just over 1,000 units. The American SUV had to make do with a sales decrease of 23 per cent in April 2019. 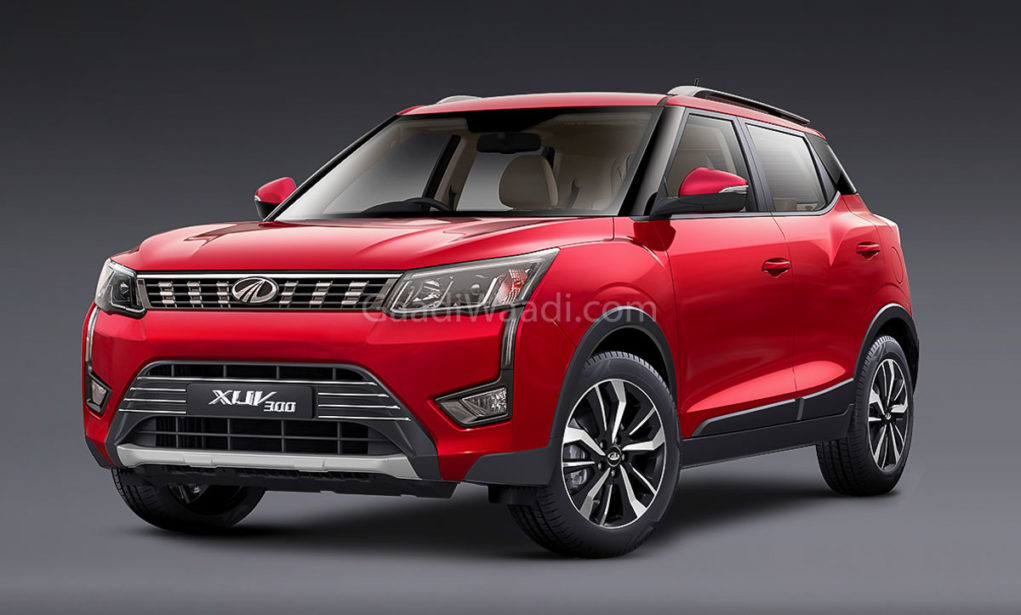 The Vitara Brezza continues to hold the lead over the others by a huge margin as it constantly receives five-digit sales every month with an average of well over 12,000 units. In the first month of the new financial year, the Vitara Brezza posted 9 per cent sales increase and it will likely get a petrol engine added to its lineup soon.

The XUV300 is expected to continue its momentum in the coming months but it has to deal with a brand new competitor in the form of Hyundai Venue. Slated to go on sale on the 21st of this month, the Venue garnered more than 2,000 bookings on the opening day of its reservation commencement.

The Venue will be offered in three engine choices: a 1.0-litre turbocharged petrol making 120 PS and 172 Nm, a 1.2-litre petrol developing 83 PS and 116 Nm and a 1.4-litre diesel kicking out 90 PS and 225 Nm. The turbo petrol unit will be offered with segment-first seven-speed DCT transmission.