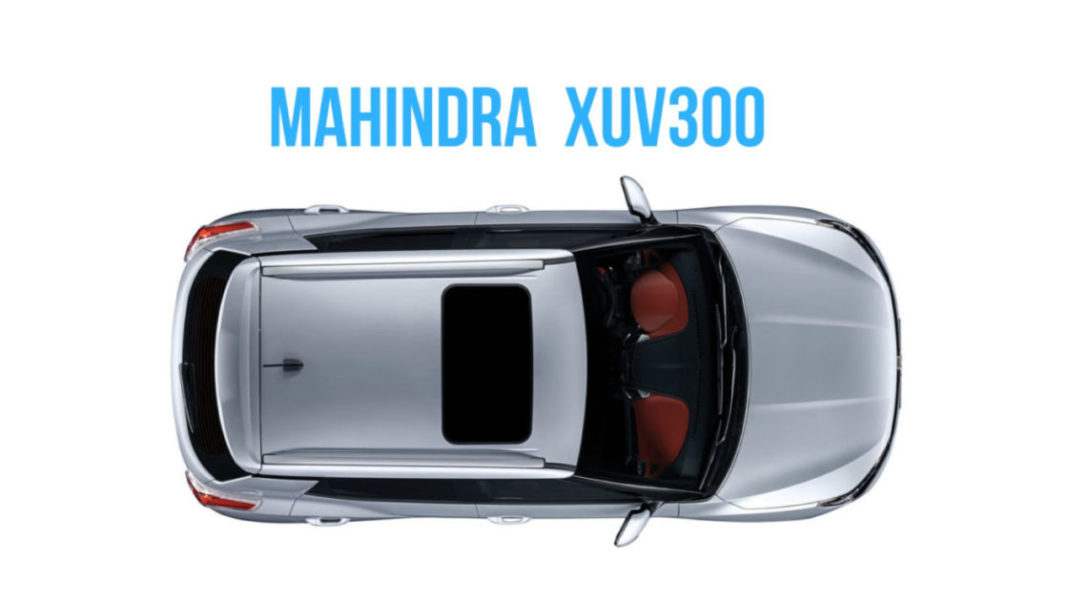 Mahindra XUV300 to become the most powerful compact SUV in India with 1.5-litre diesel engine making 121 hp and 300 Nm

Based on SsangYong’s globally popular Tivoli, Mahindra appears to introduce a brand new compact SUV by early next year. It adds up to the new range of vehicles from the homegrown brand including Marazzo and the soon-arriving flagship XUV700.

Commonly referred by its codename S201, Mahindra could have a number of tricks up its sleeve to make it a success over the potent rivals such as Maruti Vitara Brezza, Tata Nexon, Ford EcoSport and Mahindra’s own TUV300 as it cannot afford to lose volumes in the segment that would largely help to increase its market share.

First up is the performance as the Mahindra S201 will be powered by the same 1.5-litre D15 four-cylinder diesel engine producing 121 horsepower at 3,500 rpm and 300 Nm at 1,750-2,500 rpm in the recently launched Marazzo, and is mated to a six-speed transmission. 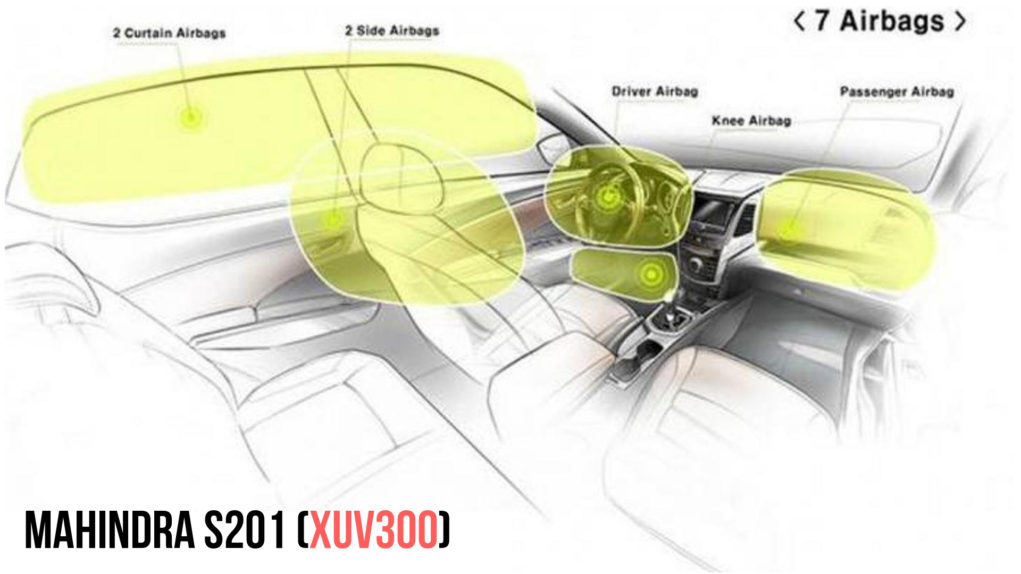 It will make the S201 most powerful SUV in its segment and it could probably rated to return around 21 kmpl. The S201 will feature a slew of segment-first equipment including dual-zone automatic control system and seven airbags in the top-end variants emphasising Mahindra’s commitment to safety.