Mahindra & Mahindra is planning to roll out a midlife facelift for its compact crossover – XUV300 – soon, expectedly around January 2023

Mahindra XUV300 was launched in India back in 2019, and now, it is due for a midlife facelift. The updated model is scheduled to be introduced in our market in early 2023, and apart from cosmetic changes, it is expected to feature a few mechanical changes, as well as some additional features.

The SUV is expected to feature only minor changes to the exterior design, although no details are available right now. We expect to see a new front grille, slightly restyled headlights and taillights, redesigned bumpers, and different alloy wheels. The rest of the body panels will likely remain unchanged.

The interior design of the facelifted Mahindra XUV300 will likely be the same as the current version. We might see different upholstery options though, and a few new features will likely be added to its equipment list, including an updated touchscreen infotainment system and updated connected car tech. 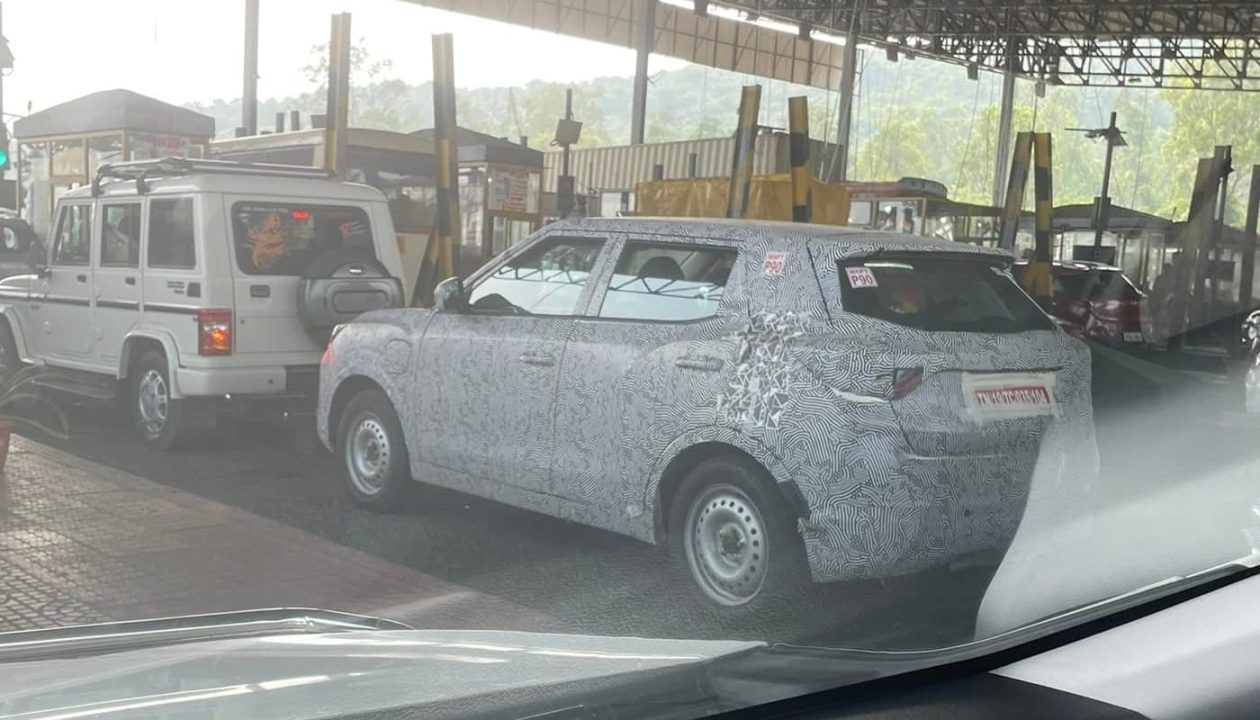 Currently, Mahindra XUV300 is available with two engine options. The first one is a 1.2-litre turbo-petrol motor, with 110 PS and 200 Nm on tap. The second one is a 1.5-litre turbo-diesel mill, which belts out 117 PS and 300 Nm. Both can be had with either a 6-speed manual transmission or a 6-speed AMT.

The facelifted version is expected to get the brand’s new 1.2L ‘mStallion’ petrol motor, which was showcased at the 2020 Auto Expo. This motor develops 130 PS and 230 Nm of peak power and torque, respectively. When this new petrol motor goes on sale, the little Mahindra crossover will become the most powerful vehicle in its segment. 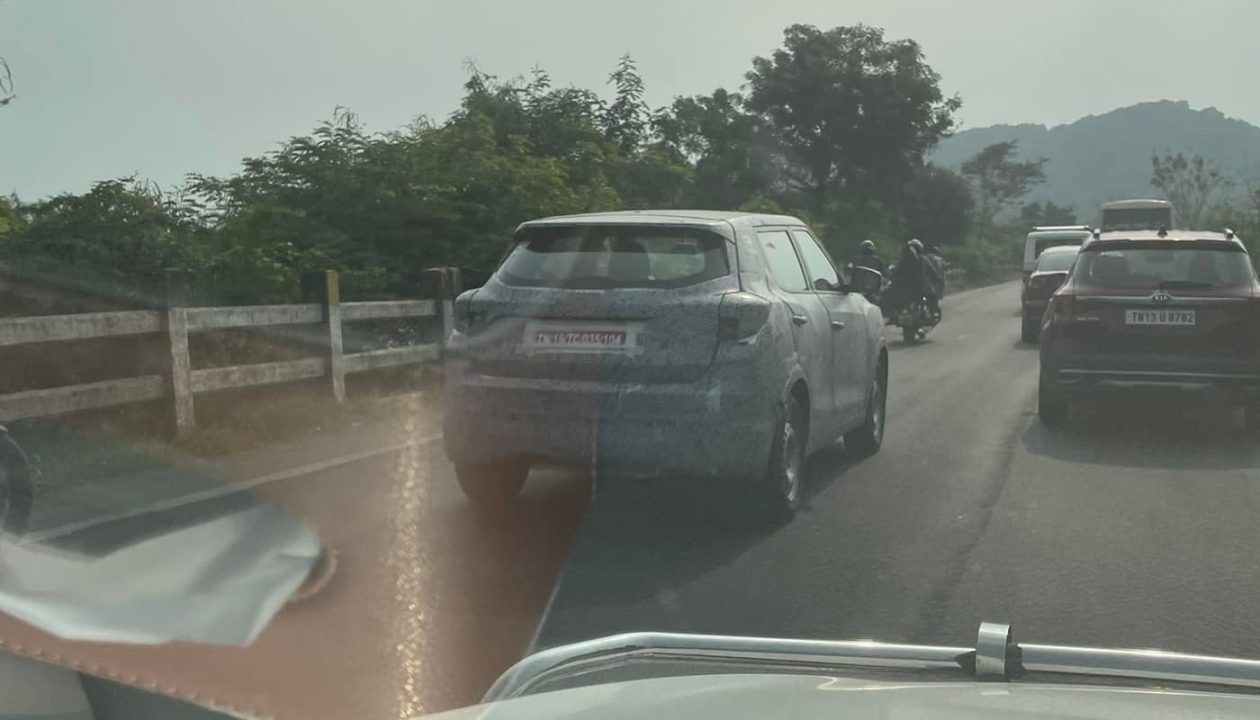 An electric version of Mahindra XUV300 is also in the making, which is expected to arrive next year as well. Expected to be named either ‘eXUV300’ or ‘XUV400’, this electric SUV will likely be available with two battery options. When it launches, it will be a direct rival to Tata Nexon EV.

As for the ICE Mahindra XUV300, it is currently priced from Rs. 8.41 lakh to Rs. 14.07 lakh (ex-showroom, New Delhi), and the facelifted version will be a little more expensive than that. Its rivals in the Indian market will continue to be Tata Nexon, Maruti Brezza, Kia Sonet, Nissan Magnite, etc.